Is there a whiskey lover on your holiday shopping list this year? As a fan of whiskey myself, I love trying new whiskey, especially unique ones. In the past I might go to the local liquor store and browse the aisles looking for a new whiskey to try, but this year, I’m doing my ‘searching’ online. Here are some that were recommended to us classified by the type of whiskey drinker on your list:

For The Novice: Laws Whiskey House

Established in 2011, Laws Whiskey House is purpose driven, independent Colorado distillery producing the highest quality whiskey using locally sourced ingredients. Using the traditional method of open-air, on grain fermentation, Laws’ robust portfolio of expressions is great for those looking to further their appreciation for whiskey or how the terroir affects the flavors of different whiskies.

The flagship Four Grain Bourbon acts as a great introduction to the heirloom grains used in Laws’ products, including corn and heirloom wheat, rye and malted barley. From there, drinkers can dive deeper into each grain with the San Luis Valley Straight Rye and limited releases like the Centennial Straight Wheat Whiskey and Henry Road Straight Malt Whiskey. The Four Grain Bourbon and San Luis Valley Straight Rye are also available in bonded and cask strength versions.

Abasolo Ancestral Corn Whisky is the first-ever 100% Mexican corn whisky created by Casa Lumbre, a distinguished producer known for its farm-to-bottle Mexican spirits like Ancho Reyes and Montelobos. Distilled from the finest, non-GMO Cacahuazintle (kaka • wha • SINT • lay) corn cultivated over generations by local farmers, Abasolo uses a 4,000-year-old technique called nixtamalization in which the corn is soaked and cooked in a lime bath, washed and then hulled to uncover the deepest notes of the ancestral ingredient. An homage to Mexico and its heirloom grain, Abasolo is the perfect gift for whisky aficionados looking to discover something new and exciting.

BLACKENED, the masterful collaboration by rock legend Metallica and late Master Distiller Dave Pickerell, is a blend of the finest North American bourbons and ryes that have been individually aged for 8+ years. BLACKENED, the name of which comes from the band’s seminal “…And Justice For All” album wasn’t just inspired by the band’s legendary music – it’s literally shaped by it.

The whiskies are married in black brandy casks, then pummeled to the low hertz frequencies of Metallica’s music through a process called BLACK NOISE. Using a specially designed subwoofer, Metallica band members create playlists to sonically-enhance the product during its final finishing stage. The low-hertz sound waves of the music disrupt the liquid inside the barrel, increasing the interaction between the whiskey and the wood and extracting more flavors from the barrel.

Famously smooth and flavorful, Knappogue Castle Single Malt is made with pure Irish spring water and malted barley. Famous for producing exceptionally smooth whiskey, malted barley is then dried in ovens without the use of peat.

Knappogue Castle 12 Year Single Malt Irish Whiskey $42: Knappogue Castle 12-year-old, the brand’s signature expression, is an exceptional single malt made exclusively from malted barley. Triple distilled one batch at a time in traditional, onion-shaped copper pot stills, the whiskey is then aged in bourbon oak casks for twelve years. The delicate distillation process, along with the moist and temperate climate, yields the distinctive flavor of this remarkable Irish single malt. 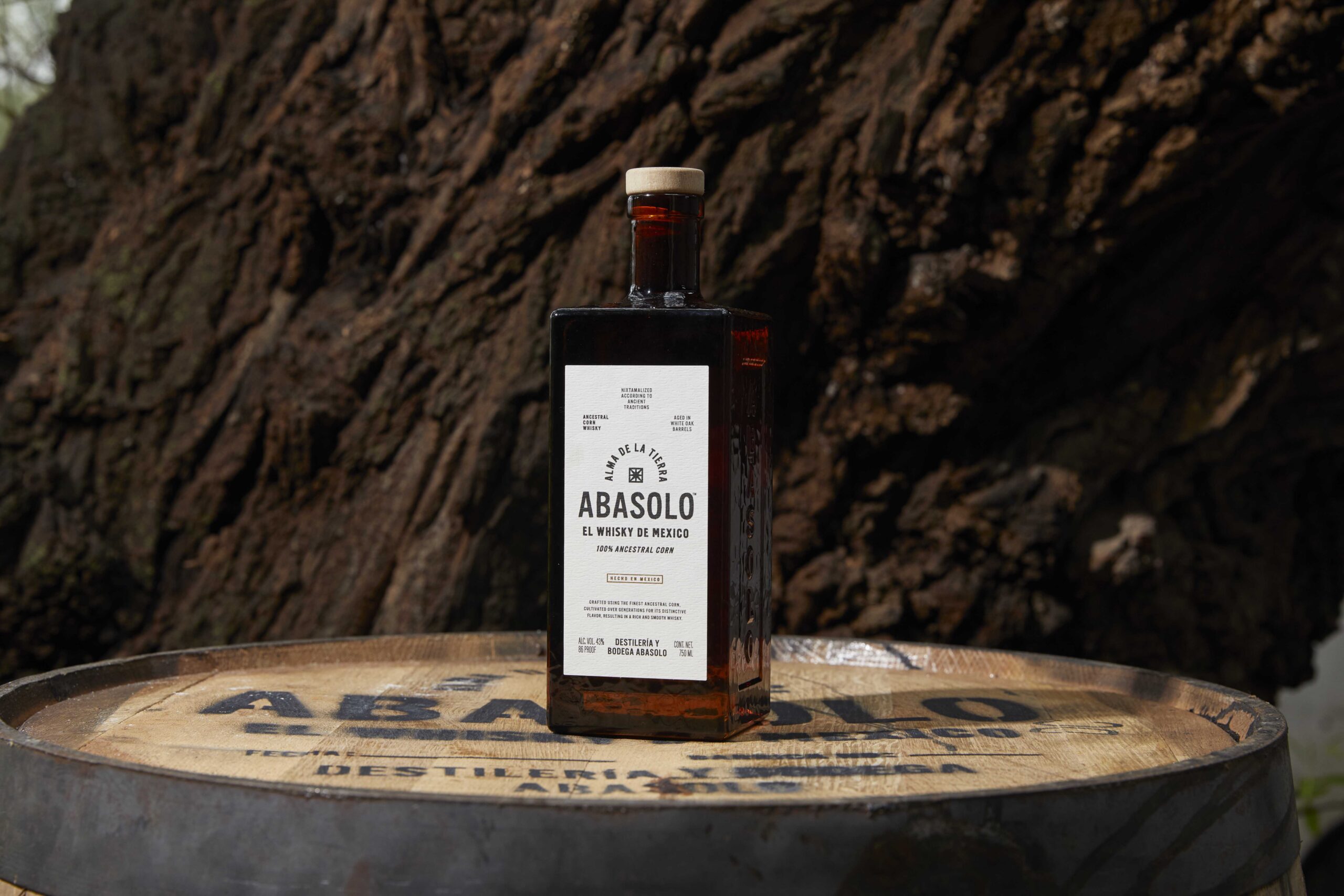