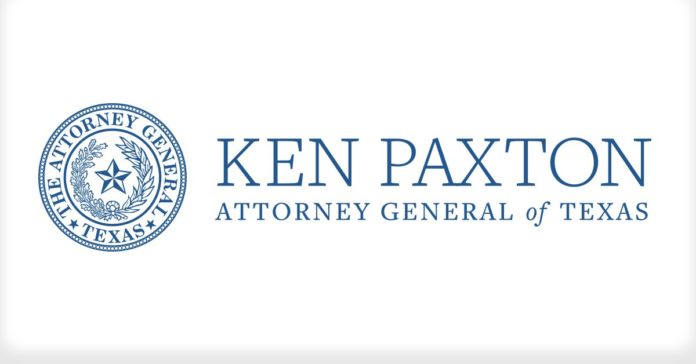 What’s Next For The Affordable Care Act?

In December, The United States Fifth Circuit Court of Appeals declared Obamacare’s individual mandate is unconstitutional. They remanded the case back to the district court to determine whether any part of Obamacare can remain in light of the mandate’s unconstitutionality.

AUSTIN – Today, Attorney General Ken Paxton filed a brief with the United States Supreme Court arguing that the Fifth Circuit’s decision to declare Obamacare’s individual mandate unconstitutional and remand the case to the district court does not require review by the Supreme Court at this time. The brief also argues the U.S. House of Representatives, which petitioned the Supreme Court to review the decision, lacks standing to request such a review.

“The Fifth Circuit’s opinion declaring the individual mandate unconstitutional is a straightforward application of existing U.S. Supreme Court precedent. The Fifth Circuit has ordered this case to return to district court to determine which, if any, provisions of Obamacare are still valid notwithstanding the unconstitutional mandate. That is where this case belongs at this time,” said Attorney General Paxton. “I applaud the Fifth Circuit for upholding the core principle that the federal government cannot order private citizens to purchase subpar insurance that they don’t want. I look forward to demonstrating exactly how this law has failed in district court.”

When the U.S. Supreme Court upheld Obamacare in 2012, a majority of the justices agreed that Obamacare’s individual mandate was constitutional only because its accompanying tax penalty could justify forcing individuals to purchase health insurance under Congress’ taxing power. The Tax Cuts and Jobs Act of 2017 removed the penalty, meaning Obamacare’s intrusive individual mandate cannot be preserved as a tax, and rendering it unlawful.