As sports fans across the world tune into the 2020 National Football League’s Draft on April 23 -25, 7 former DeSoto High School student-athletes eagerly await to hear NFL Commissioner Roger Goodell announce their name as one of this year’s draft picks.

“We as a community couldn’t be any prouder of these guys,” said DHS Football Coach, Claude Mathis. “Seeing these seven young men take steps forward in their careers, to have an opportunity to change their lives and the lives of their families, is inspiring and encouraging.”

As with many of the potential draft picks, making it into the NFL has been a lifelong dream. In an open letter penned to NFL general managers and published by The Players’ Tribune, Shenault Jr. reminisces how playing Sideline Kill, a common practice in his DeSoto neighborhood, prepared him for entering the NFL.

“The NFL is a lot different from Sideline Kill,” writes Shenault Jr. “But if you’re looking for a tough player who takes pride in his route-running, knows how to make contested catches, can run after the catch, and break tackles, and play through pain, and who will physically and willingly block any defender…I would love to be part of your team.”

Shenault Jr. was part of the 2016 DeSoto Football championship-winning team, the first in the school’s history.

Upon graduating from DeSoto High School, each of the DeSoto 7 went on to play for major universities across the nation including the University of North Texas, Oklahoma State University, University of Colorado, and University of Wisconsin-Madison.

History In The Making

These young men will enter into history at DeSoto by participating in the 2020 NFL Draft. If selected, they will join many former DHS athletes who have been drafted into the NFL including Byron Hanspard, Von Miller, Marcus Tubbs, and Cyrus Gray.

“Having seven players in the 2020 NFL draft class is a testament to the commitment of the coaching staff, parents and community in ensuring our student-athletes have the opportunity to dream and to be around people who have the tools and resources to guide them in making those dreams a reality,” said Athletic Director Larry Davis. “DeSoto ISD Athletics are blessed to have a body of alumni who include former pros like Von Miller and countless others who not only continue to reference the foundation they gained here in DeSoto but who come back and spend time with our kids and help them understand what it takes to advance to collegiate and professional ranks as an athlete.”

DeSoto ISD congratulates each one of these athletes on this honor of being in an elite group of athletes looking forward to embarking on a career in the NFL. 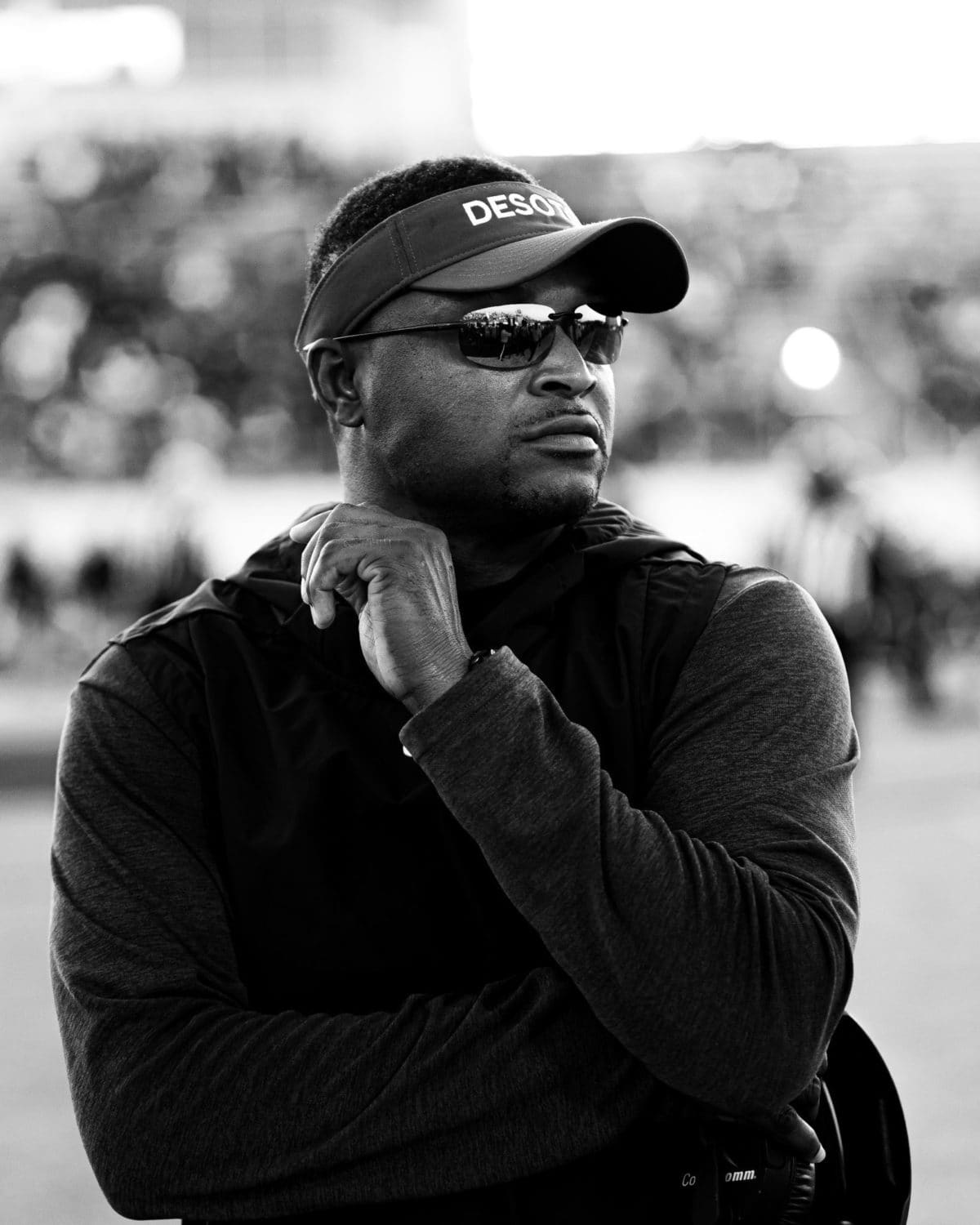