It didn’t take thirty seconds before the kids began raving about the 2019 GMC Sierra Denali 1500 Crew Cab I had the pleasure of test driving in December. “This is the perfect truck!” exclaimed McKenzie. “You have to buy this truck!” Hunter chimed in.

They were both enthralled by the room in the back seat, even with their car seats strapped in. Look at all the room we still have, they both added (the cabin is supersized, even by an adults standards). We have cupholders for our large drinks, they added. “Look at these USB adapters! We can both plug in our ipads!” The compliments never seemed to end.

They had very valid points. Kristin and I were feeling the same way about the cockpit. In addition to the intuitive touchscreen, we had actual knobs to control the audio system, the air and other important aspects of the truck. The “surround vision” made parking in crowded holiday lots easier with a “bird’s eye” view of the area around the truck on the infotainment screen.

With the weather in the thirties and forties, I didn’t have any reason to test the ventilated seats, but I made use of the heated seats and steering wheel every single day. I hate to say I also had to fire up the window defrosters (front and rear) more than a couple mornings to make the drive to the kid’s school. They were so effective, the windows were clean by time the kids had strapped themselves into their pesky child safety seats. Even the rear heat had the back warm enough, the chattering of kid’s teeth was non-existent.

The exterior design was so striking, I was flagged down by my next door neighbor to get a peek and so he could ask a few questions about its ride. He’d heard about the new innovative multi-pro tailgate, and I was eager to talk about the segment-first multi-color 15″ diagonal head-up display.

This being the top of the line Denali edition, the running boards emerged, presenting themselves when I approached the doors with key fob in hand or pocket – a lot more convenient than some vehicles where I had to bring a step ladder to the door in order to climb what seemed like 30 feet to get in to the vehicle.

The ten-speed transmission helped to bolster fuel economy with the massive 6.2 liter Ecotec3 V8 engine, which was reported by the EPA to be 15 mpg in the city and 20 mpg during highway driving. We loved the truck so much we put a few hundred miles on it during our weeks test, and only had to stop once for about ten bucks worth of the $1.78 per gallon regular fuel it called for.

The MSRP of the 2019 Sierra Denali was $67,735 on the model we tested, but I’m sure if someone were to go to see Ken Thompson or Darren Lancaster’s crew at Classic GMC in Arlington they could drive one home for under sixty. And, there is still a capital expense tax write-off for such a truck if you need one as a business expense, making it a possible win-win situation! 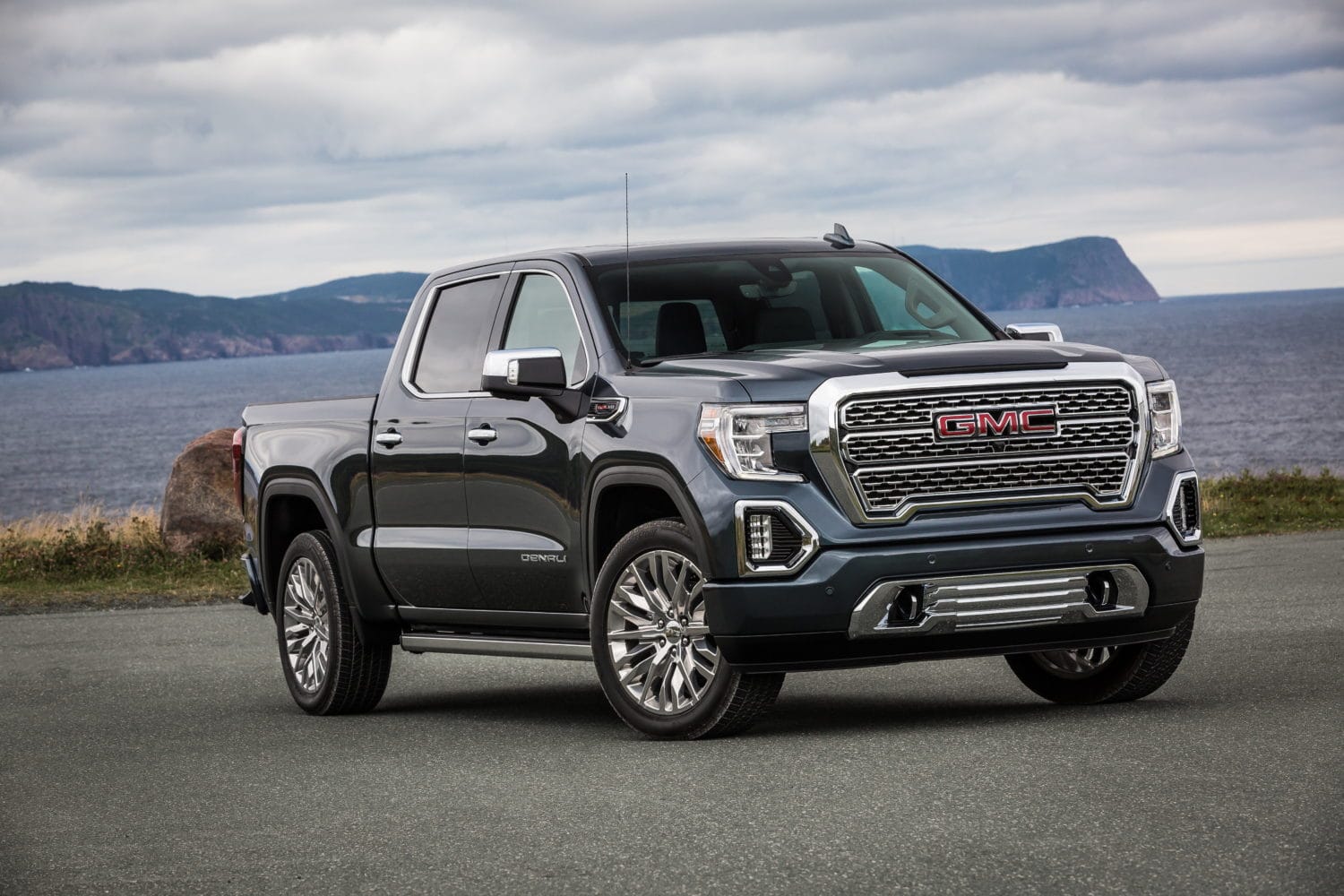