Saturday, April 9, Dwight Yoakam will return for his second appearance since his debut here back in 2011.

The music calendar for the remainder of the Lone Star Music Series includes:

Two Special VIP Package options went on sale Monday, March 7 at 8:00 a.m. The VIP Live Racing/Concert package options will be available on sale through LoneStarPark.com only. 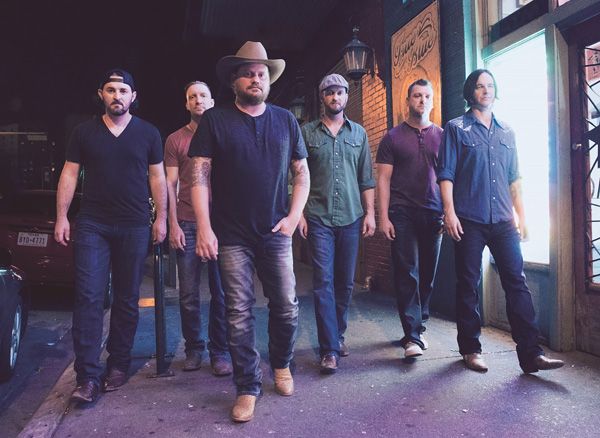