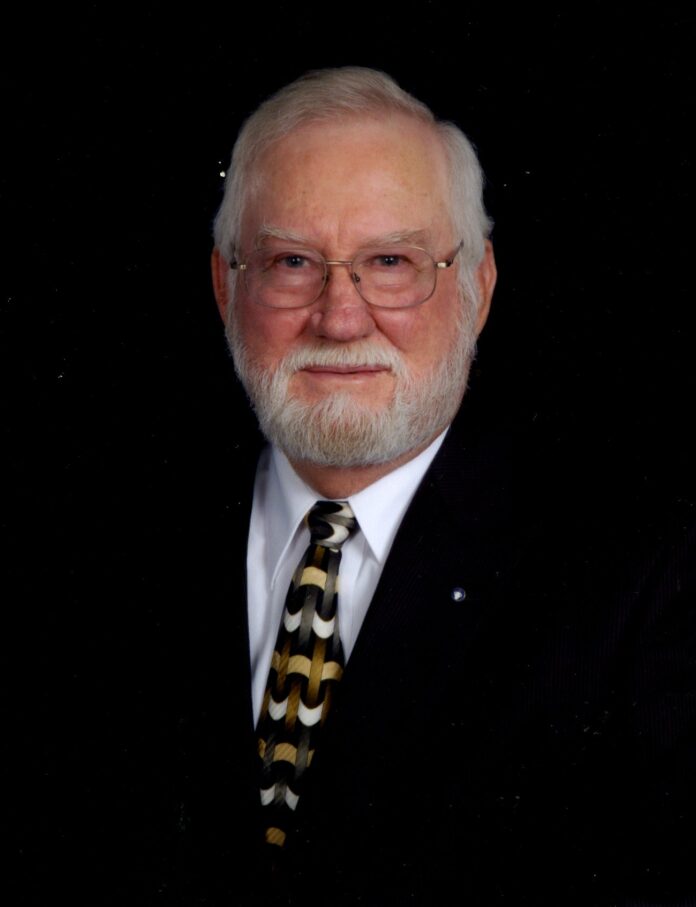 Leeman was the oldest son of a circuit riding preacher with 8 younger brothers, 1 older and 3 younger sisters. He came to know Christ as his personal savior as a young boy and spent his entire life living a Christian example for his siblings and children, in his business dealings, in churches and within the communities in which he lived.

As one example of his lifelong integrity, when he chose to start his own company, to avoid competing with his former employer, he moved his family from Portales to DeSoto Texas. He loved the outdoors, raising cattle, photography, fishing, and hunting. He and Annita moved to Barry Texas in 2001 to be closer to his ranch and cattle operation and began serving in the Corsicana community as he did everywhere he lived.

He was a Lion, a Gideon, a prayer warrior and a Christian life counselor for multitudes of pastors, teachers, fathers, sons, and friends. He served Northside Baptist for several years in multiple roles including several years as Deacon Chair. He had a servant’s heart and loved to sing, play his guitar, and share his faith. He was passionate about spreading God’s word and served many roles while a Gideon.

Each year for over 30 years Leeman purchased and read a new Bible and then gave it to someone he loved along with a challenge for them to read it as well. In memory of Leeman, the family would encourage donations to Gideon’s International to help support the continued distribution of God’s Word.

An online guest book is available at www.griffin-roughton.com
Arrangements by Griffin-Roughton Funeral Home