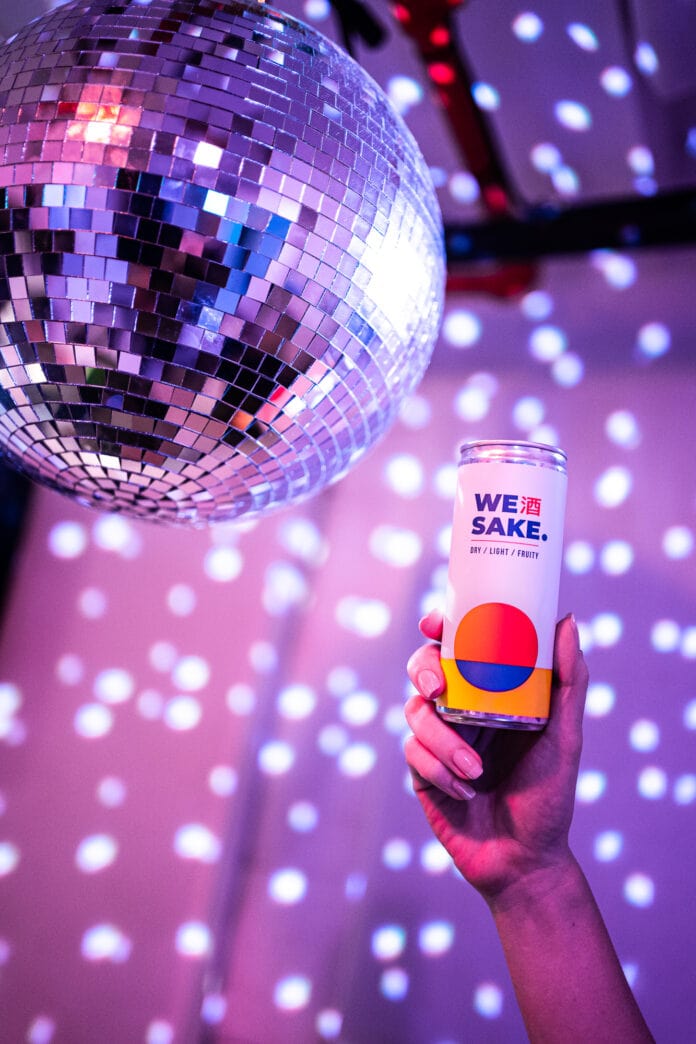 WESAKE is a premium sake (rice wine) now available in a can so it can be easily enjoyed wherever you go. Beverage executive Pablo Rivera recently introduced WESAKE, in partnership with a 280-year-old Japanese brewer. The Junmai Ginjo-style brew offers the quality and craft of traditional Japanese sake, but in a portable format.

Sakes carrying the Junmai distinction are made with only rice, water, yeast, and koji, a Japanese fermentation starter also used for making soy sauce and miso. Junmai translates to “pure rice” for the four simple ingredients used to brew this style of sake. WESAKE is free from any type of additives.

Rivera decided to take away the mystery surrounding sake for many American drinkers by making it more accessible. He spent years working with disruptive beverage brands during his tenure at ZX Ventures/AB InBev, attempting to meet the changing needs of diverse consumers.

“Fun and lively nights out with sake are not so easy to come by in the American market, and I kept wondering why something so delicious and drinkable wasn’t more widely available,” said Rivera. “We believe this fresh, exciting and versatile drink deserves to be part of any social occasion. WESAKE was born out of a love for a truly impressive beverage that I hope inspires more to explore the category and the unique space that sake fills.”

I’ve always enjoyed drinking sake with Asian food, but it’s usually only found in the more expensive restaurants and bars in the U.S. In Japanese cities like Tokyo, there are hundreds of small sake bars lining the streets. Rivera realized such a clean, simple yet elegant beverage can help elevate any moment. I tried my first can of WESAKE yesterday, and was pleasantly surprised at the quality. Sake is best served chilled, and makes a great sipping wine.

WESAKE begins in the rice fields of Tagocho, Japan. Their rice grains are carefully grown by local farmers for six months. The rice is taken to a brewery in Kobe, Japan. That area is known for sake brewing because of its climate and pristine water sources. The resulting Junmai Ginjo sake is placed in portable 200ml cans for distribution. 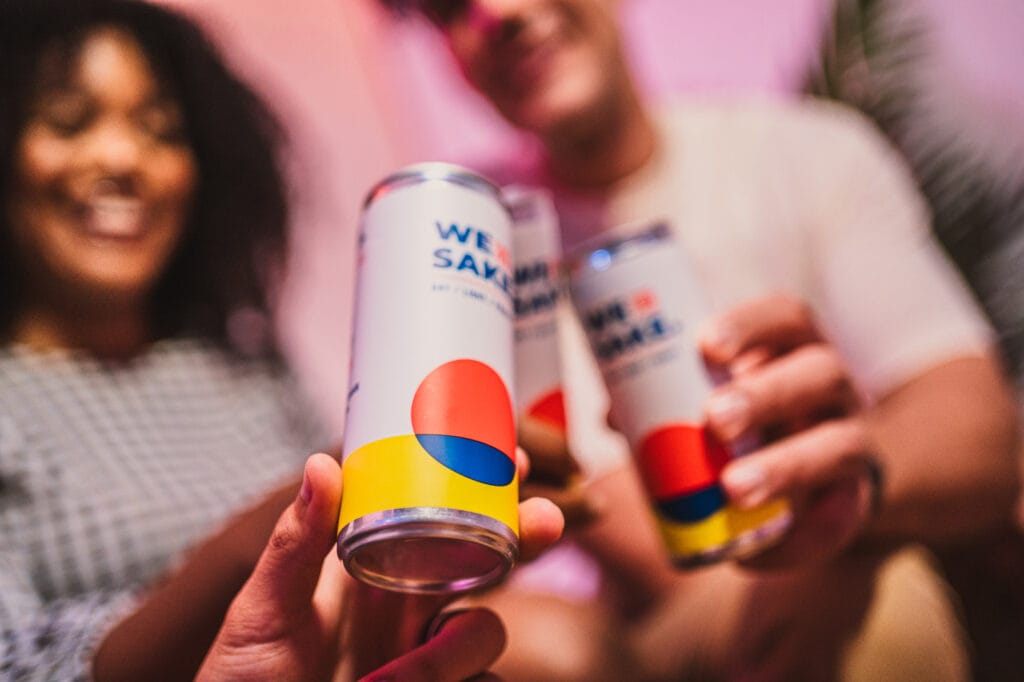 With an ABV of 13%, WESAKE is non-GMO, vegan friendly, and even gluten free. WESAKE features a crisp, smooth taste with fruit-forward aromas and flavors. WESAKE is available nationwide and in select retail markets. A decorative four-pack is also available for $18.99 through their website (//wesake.co/).