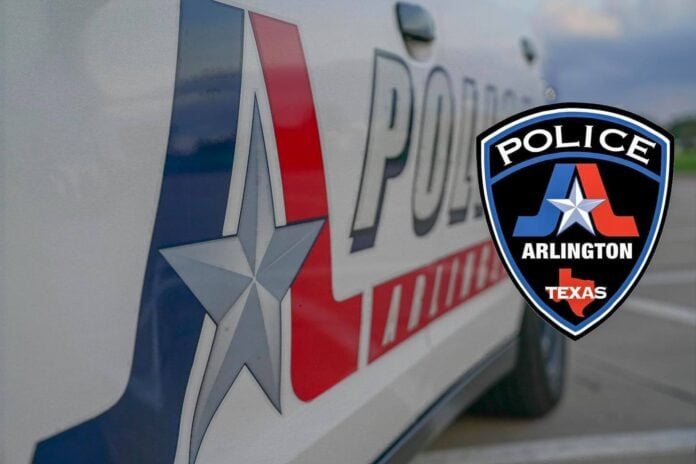 Earlier this afternoon there were reports of shots fired in Arlington around the 900 block of Tennessee Trail. Initial reports indicated it was an active and dynamic scene. Arlington Police responded and located three mails with gunshot wounds and ambulances transported them to area hospitals. The incident is under investigation and Arlington Police Department is asking for anyone with information to contact Detective Williams.

From Arlington Police Department: On Wednesday, December 2, 2020 at approximately 12:01 p.m., the Arlington Police Department responded to a shooting in progress call in the 900 block of Tennessee Trail. It was reported that there was a group of males fighting before multiple gunshots were heard. Upon arrival, officers located three individuals with gunshot wounds who were all taken to local hospitals. Two of these victims were pronounced deceased at the hospital, while the third victim is expected to survive. Homicide detectives are on scene and the investigation is ongoing. The victims will be identified by the Tarrant County Medical Examiner’s Office once next of kin have been notified.

Anyone with any information is encouraged to contact Detective Williams at 817.459.5312. Tipsters can also remain anonymous and may be eligible for a cash reward by contacting Tarrant County Crime Stoppers at http://817.469.TIP