Howard was a Mavericks first-round draft pick in 2003, played seven seasons for the franchise, and spent the last four years as the head coach at Piedmont International University in his hometown of Winston-Salem, N.C. He garnered a 49-49 overall record, highlighted by his 2018-19 team qualifying for the National Christian Collegiate Athletic Association National Championship Tournament.

Howard joins the fastest-growing public university in Texas. He begins the process of building a program from scratch with the UNT Dallas Trailblazers set to begin play this fall as a member of the National Association of Intercollegiate Athletics (NAIA).

“Josh’s basketball career speaks for itself as a former star player for the Mavericks and a member of the Wake Forest and Atlantic Coast Conference (ACC) Halls of Fame,” UNT Dallas athletic director Jack Allday said. “Off the court, the effort he puts into the Josh Howard Foundation shows how much he cares about our young people. Our student-athletes, student body, fans and the entire Trailblazers family are going to love Josh Howard.”

Howard maintained a residence in Dallas and has lived in the city during portions of the college basketball offseason. He will again make Dallas his permanent home.

“Coming back to the Dallas-Fort Worth Metroplex has been great for my family,” Howard said. “My goal at UNT Dallas is to be a great leader for the players, staff, the university and the community. I wanted to become the first men’s basketball coach at UNT Dallas to help young men get an affordable college education and also play the game they love.”

At Piedmont International, Howard coached the conference player of the year for 2017-18, and placed five players on all-conference teams.

During his four years at Wake Forest, Howard graduated with a degree in religious studies, was selected to the first team All-ACC, led the Demon Deacons in points during his sophomore year, and was named ACC Player of the Year in 2003. His No. 5 jersey retired, Howard was inducted into the Wake Forest Hall of Fame in 2014, and the ACC Hall of Fame in 2017.

As the starting small forward with the Mavericks, Howard helped Dallas reach the NBA Finals in 2006, and earned an All-Star berth in 2007. Soon after being traded from Dallas to the Washington Wizards in February 2010, Howard suffered a devastating knee injury. He would play for the Utah Jazz and Minnesota Timberwolves before retiring after the 2012-13 season.

“Beyond Josh’s background as a standout college basketball player and an outstanding career in the NBA, he has a real passion and enthusiasm for working with and developing student-athletes,” UNT Dallas President Bob Mong said. “Those qualities will resonate with recruits, as well as our student body and university community, and will help to quickly elevate the UNT Dallas men’s basketball program.”

Howard created The Josh Howard Foundation in 2006. The foundation is dedicated to helping improve the quality of life for those living in economically challenged communities. The foundation utilizes programs and services that focus on academic improvement, community outreach and athletic fitness training.

“As a college graduate and through his work with his foundation, Josh Howard understands the value of a college education, and its role in creating a pathway to socioeconomic mobility for our students,” UNT Dallas Provost Betty Stewart said. “I am certain he will bring out the best in our student-athletes, both on the court, and in the classroom.” 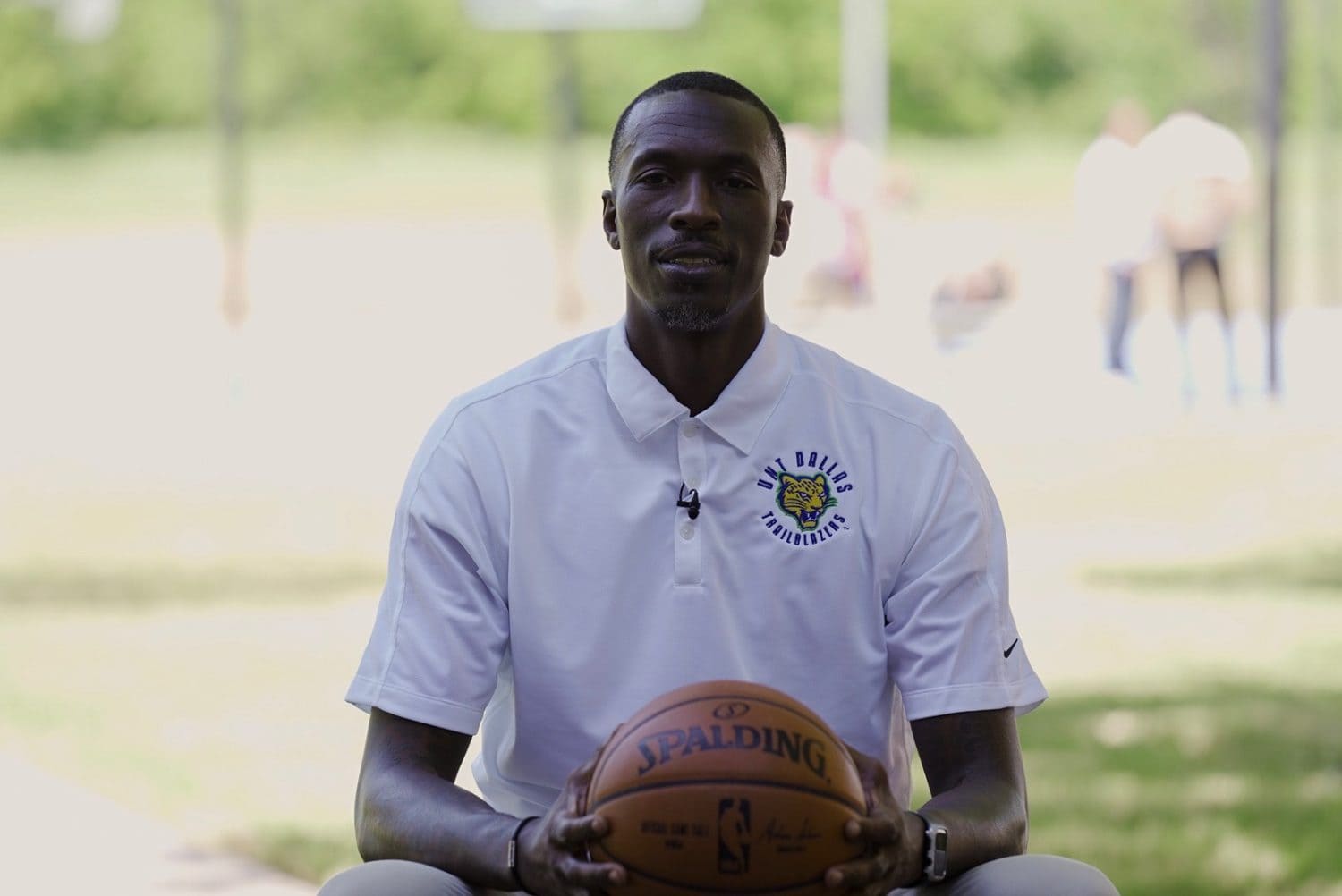