It might be wise not to let your pre-teen kids watch “The War with Grandpa.” Even though this recently released film is rated PG, and labeled a comedy. Peter (Oakes Fegley) is a precocious sixth-grader who’s infuriated at losing his bedroom to Grandpa Jack (Robert DeNiro)

Peter’s parents are played by Uma Thurman and Rob Riggles. His older sister Mia is played by Laura Marano and his younger sister by T. J. McGibbons.

Grandpa Jack is a retired homebuilder who’s having difficulty coping since his wife’s death. He’s reluctantly persuaded to move in with his daughter’s family after his wife dies. Since Peter is the only one in the house not sharing a bedroom, he’s forced to give up his beloved room to move into the attic.

While Peter and his grandfather had been close before the move, the normally nice and somewhat nerdy boy decides to declare war on the invader in order. His equally nerdy school friends join him in scheming ways to get his room back. Things escalate from this point, with their pranks escalating from silly to life-threatening.

It’s not long before Grandpa Jack reverts to adolescence right along with his grandson. He’s egged on by friends (Christopher Walken, Cheech Marin, and Jane Seymour). The message is probably meant to be that war is never a good thing, but it gets lost in translation. The film is based on a well-reviewed YA novel by Robert Kimmel Smith. It’s been “on the shelf” for three years. My advice to parents of pre-teens is to buy the book and skip the movie.

“The War with Grandpa” is a comedy, rated PG for some thematic elements, rude humor, and language. The film is directed by Tim Hill. It was adapted for the screen by writers Tom J. Astle and Matt Ember, and opens wide in theaters starting Oct. 9. The West Madison Entertainment, Dimension Films, Oasis Films, Marro Films and Tri-G release is one hour and 34 minutes long. 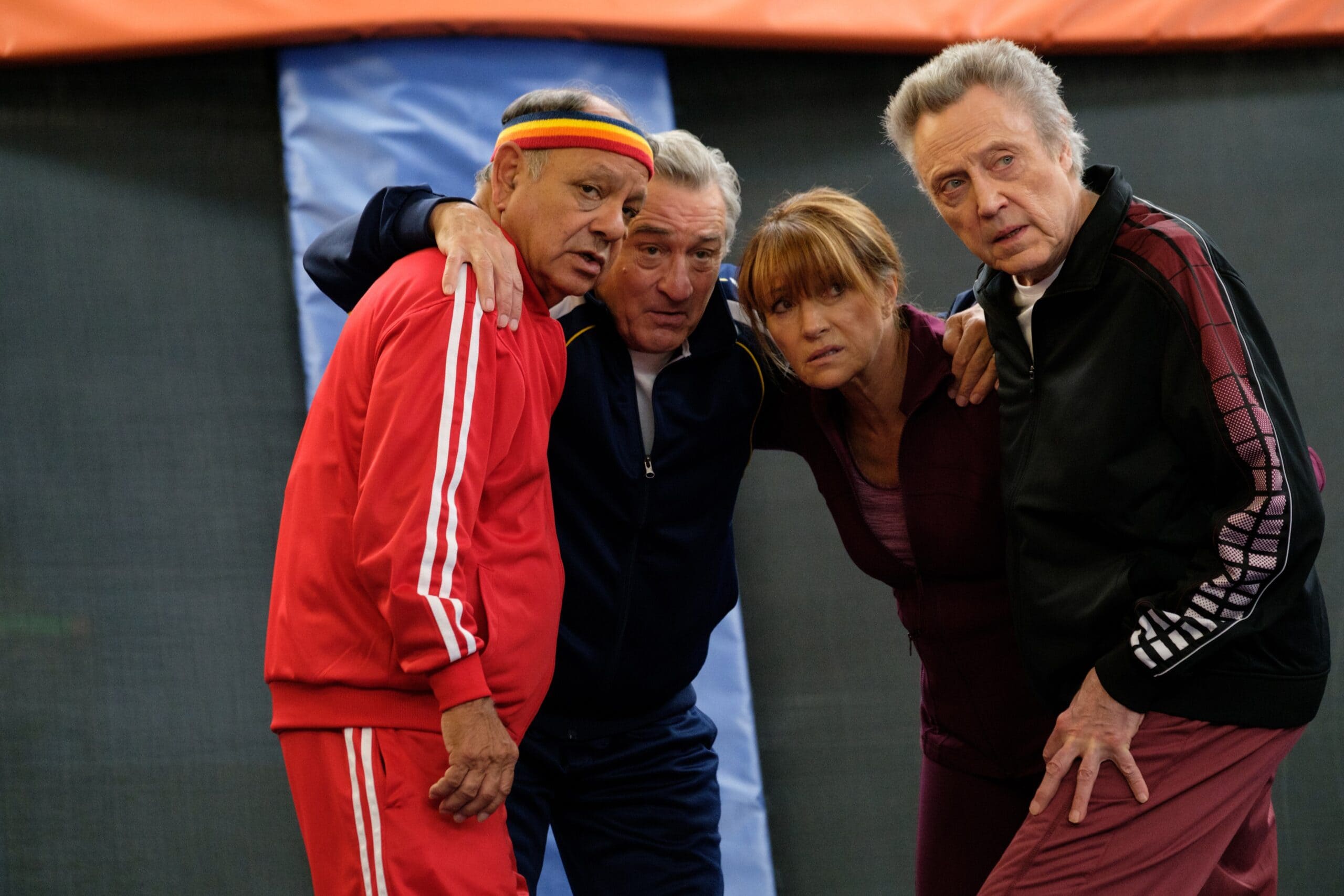