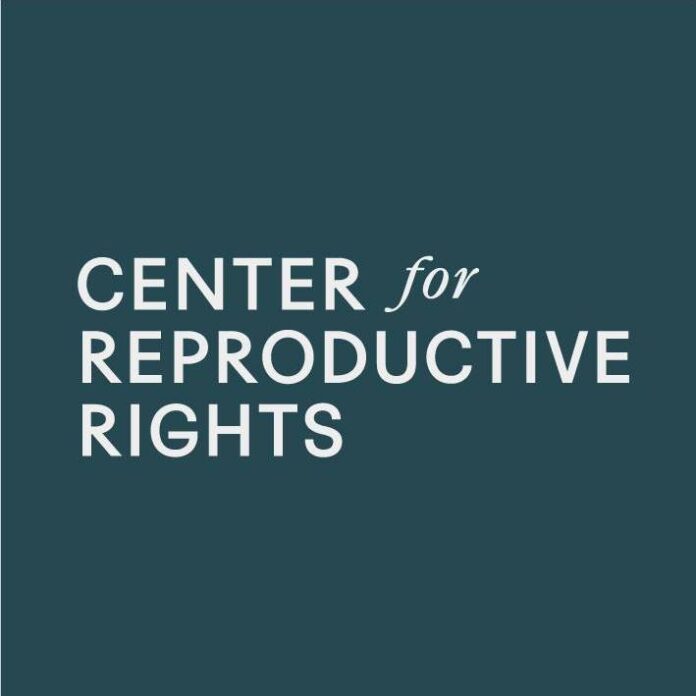 06.27.2022 (PRESS RELEASE) – Today, abortion providers in Texas filed a lawsuit in state court seeking to block officials from enforcing the state’s antiquated pre-Roe abortion ban, which once banned abortion entirely but has been interpreted to be repealed and unenforceable.

On Friday, within hours of the Supreme Court’s decision, the Texas attorney general put out an advisory stating that the state’s trigger ban, which bans abortion almost entirely, will not take effect for approximately two months or longer. The trigger ban is scheduled to take effect 30 days after issuance of the judgment from the Supreme Court in Dobbs v. Jackson Women’s Health Organization. While the Supreme Court issued its opinion on June 24, 2022, it has not yet issued its judgment, which is a separate order typically issued at least 25 days or longer after the opinion.

But in that same advisory issued on Friday, the attorney general said that “abortion providers could be criminally liable for providing abortions starting today” based on the state’s “abortion prohibitions predating Roe.”

Prior to Friday’s ruling overturning Roe v. Wade, abortion was available in Texas up to six weeks’ gestation. Since then, all abortions in the state have ceased. If plaintiffs are successful in blocking enforcement of the pre-Roe ban, some abortion providers in the state would resume abortion care up to six weeks, providing critical, if temporary, relief for Texans with a very early pregnancy as access to abortion has been decimated across the southern United States.

“The devastating impact of the Supreme Court’s heinous decision and Texas’ abortion ban will be felt for generations,” said Amy Hagstrom Miller, President & CEO of Whole Woman’s Health and Whole Woman’s Health Alliance. “We know this because we have been on the frontlines of the battle for abortion rights and access for years. Pregnant people deserve better. Families deserve better. That is exactly why we’re digging in. That is why we will never stop fighting back. It is why we will persist unrelentingly in our mission to deliver the compassion, empathy, support, and care that the politicians responsible for this nightmarish situation have made clear they will not.”

“Abortion services stopped immediately in Texas last week after the Supreme Court’s crushing decision, but we will fight to maintain access for as long as we can,” said Nancy Northup, president and CEO of the Center for Reproductive Rights. “Every day, every hour that abortion remains legal in Texas is a chance for more people to get the care they need. The clinics we represent want to help as many patients as they can, down to the last minute.”

“If these laws are blocked, I plan to provide abortions for as long as I legally can,” said Dr. Alan Braid, abortion provider and owner of Alamo Women’s Reproductive Services. “I started my medical career before Roe v. Wade and never imagined our country would go back to criminalizing doctors and preventing us from helping women. Abortion is a standard and necessary part of maternal health care. Nobody should be forced to travel across state lines for basic, time-sensitive health care. It is devastating that this will be the reality in many states, including Texas.”

“With the blessing of five Supreme Court Justices, politicians will soon be able to force Texans to suffer the serious risks, pains, and costs of pregnancy and childbirth against their will,” said Julia Kaye, staff attorney with the ACLU Reproductive Freedom Project. “But that day is not today, despite Attorney General Paxton’s campaign to stop all abortions immediately by threatening unlawful prosecutions under antiquated laws. When the Supreme Court’s decision came down, Texans desperate to end a pregnancy were sobbing in waiting rooms and begging their doctors to please offer just one more day of abortion care. Every day that clinics in Texas can remain open will save countless pregnant Texans from the life-altering medical, emotional, financial, and educational consequences of having their bodies held hostage by state politicians.”

“Our fight against the state of Texas’ unrelenting campaign to criminalize abortion did not end when the Supreme Court overturned Roe,” said Adriana Piñon, Acting Legal Director for the ACLU of Texas. “This lawsuit is the first step in a post-Roe world to extend care for people in Texas. We will continue using every tool we have, on every front we can: you will hear us at the legislature; you will also hear us on the streets because Texans deserve bodily autonomy.”