Who said reading can’t be profitable? Certainly not schools who have used Howard Gottlieb’s Read-A-Thon program.

Based out of Mansfield, Gottlieb, who is a serial entrepreneur of more than three decades who approaching his mid-60s, started the program six years ago. The name describes the program – students read, and they read a lot, in the process raising funds for their school.

For many schools it has replaced the longstanding tradition of selling products such as cookie dough and popcorn as school fundraising projects – such projects that were previously in Gottlieb’s wheelhouse before Read-A-Thon.

“At the time we owned the busiest product fundraising website in the country (Easy Fundraising Ideas). But we saw school and library fundraising results were stagnant at best,” Gottlieb said of the program’s beginning. “So over the years we tried different options wanting to offer a better alternative.

“We actually bought the www.read-a-thon.com domain when we were building a different concept,” he said. “One day I decided that it made a lot of sense to offer a digital fundraising portal that revolved around reading and literacy. We thought that was something schools and libraries would embrace.”

Schools Have Raised More Than $30 Million

And indeed they have. To date schools across America have raised more than $30 million and kids, choosing their own reading material, have logged over a couple billion – that’s BILLION – minutes reading.

When a school decides to hold a Read-A-Thon it asks its students to read as much as possible for a two-week period. It is suggested kids complete 10 reading sessions.

“We also suggest schools either do in-class reading so everyone is working on the same thing, or let their kids choose something fun to read on their own,” Gottlieb said.

“Families share their students’ commitment to read with friends and family using Read-A-Thon’s share tools. We ask those folks to make a one-time, lump sum donation to support both the reader and their school or library.

“We’ve done away with the old pledge system, which we felt was detrimental to successful fundraising.” 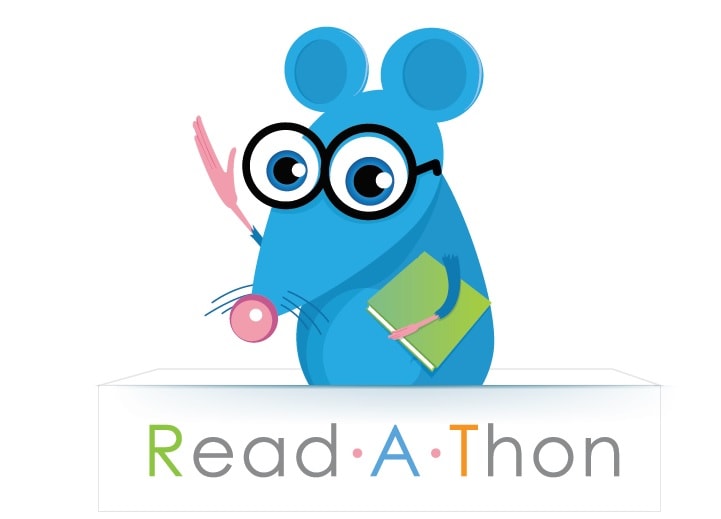 Giving Kids A ‘Reason to Read’

Gottlieb said the greatest benefit for students participating in a Read-A-Thon is that they actually have a reason to read. He noted that statistics show how the importance of reading skills as children become adults is critical in all aspects of life.

“Of course the students probably don’t realize the benefit they get when their school gives them a reason to read,” he said. “What they do love are the prizes they can win, depending on the incentives the school chooses to offer their readers.”

Among the success stories from schools participating in a Read-A-Thon is Daulton Elementary in Grand Prairie, which raised over $25,000 from the project. Boyer Elementary in Prosper raised almost $39,000.

And, ironically, Gottlieb said that while COVID-19 has had its devastating effects on society, it has had a positive effect on business. He said that is probably because Read-A-Thon works equally well whether schools are in person, virtual or a hybrid combination.

In other words, they offer a fundraising opportunity while others were taken away.

“Lots of schools have always done the same old fundraiser. Covid forced many to look for new alternatives, and many have found www.read-a-thon.com,” he said.

“We don’t know anyone that thinks a child reading more is a bad thing. We believe we have the most logical, easiest school fundraiser in the world.”