“Mr. Formal” has been setting the bar for fine quality formal wear in South Dallas County since 1961. That’s when John Ingram opened his first store on Oakland Avenue. To make the fledgling company a success, he held down several other jobs to support the sometimes seasonal business. Mr. Ingram held a full-time job with Braniff Airlines for years, until his company became more successful.

John Ingram was recently awarded the N.A.M.D. Marketer of the Year, and has also been named a Quest for Success award winner. He and his wife, Joan Ingram, have been members of Concord Baptist Church since 1977. They frequently give back to the community by donations of formal wear rentals and contributions to many organizations, schools as well as many underprivileged young men and women.

Mr. Ingram has been a positive force for economic development in the African American Community. As a young man growing up in Marshall in East Texas, he dreamed of becoming an entrepreneur. After his discharge from the U. S. Army he started working for a local formal wear company in Dallas, where he gained his initial experience in the business.

During this time, African Americans could not rent formal wear from the white stores. That is a primary reason that owning and operating his own formal wear store became of utmost importance to Mr. Ingram.

The love and devotion to his business and to the community is one of the principal reasons the company has been so successful. Mr. Ingram’s devotion and his strong commitment to customer satisfaction plus his hands-on attitude helped it to grow and become respected as a successful minority business.

Mr. Ingram has never forgotten his roots and he will always take time to instruct young entrepreneur in the basics of doing business. He has touched many young people’s lives, and is affectionately called “Mr. Formal.”

John Ingram is the father of seven children, with five daughters, two sons and three grandsons. He’s very proud that all his children are college graduates and successful in their own careers.

Mr. Formal Tuxedo Services is now located across from Red Lobster at 4333 Gannon Lane, #116 in Red Bird Oaks Shopping Center. For more information, call 214-375-3997 or visit the website at http://www.mrformaltuxedoservices.com/index.html. 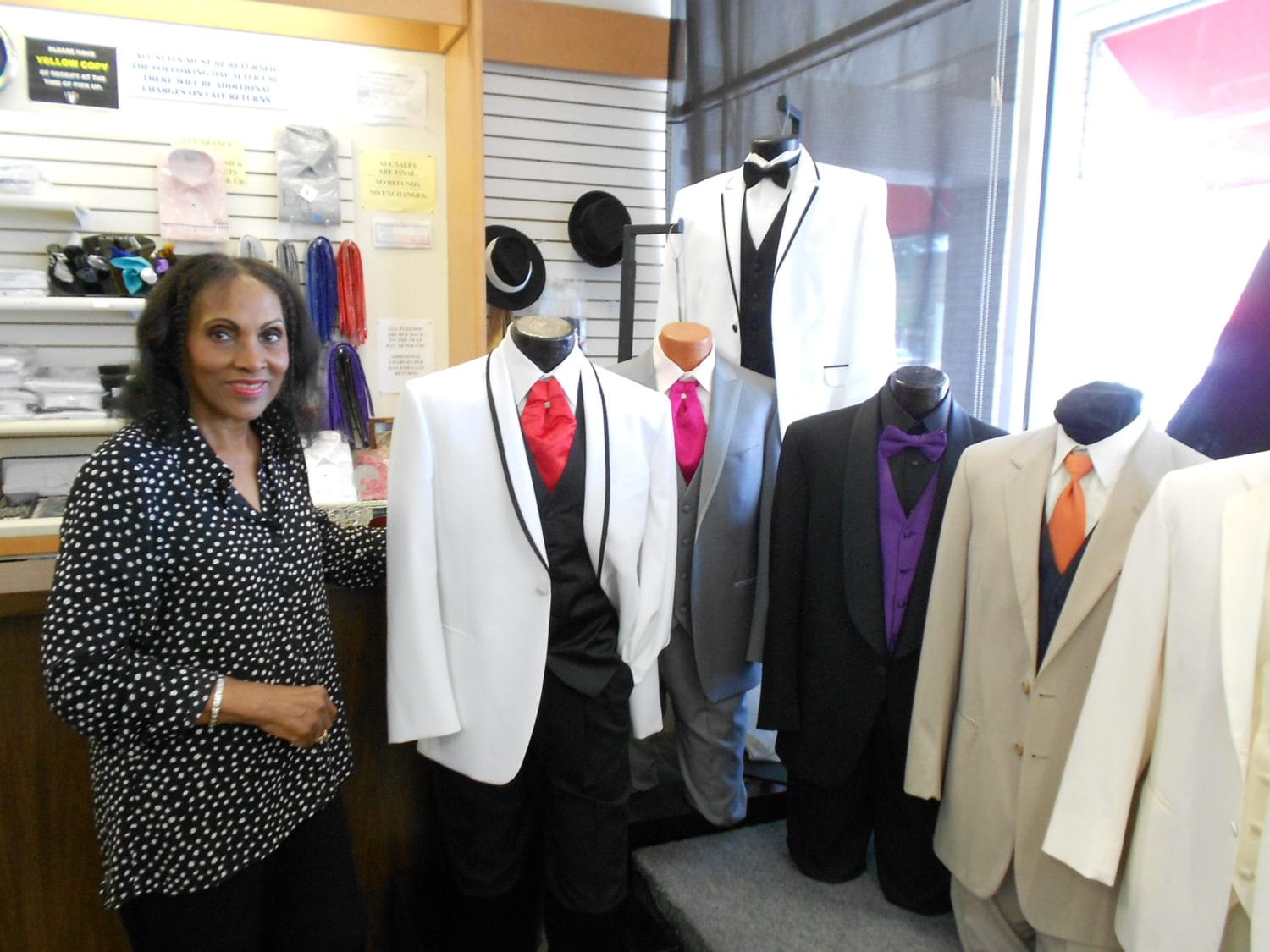