“Will’s War,” a new historical play set in Seguin, is based on the novel by award-winning El Paso author Janice Woods Windle. The play is based on the true story of her grandfather, Seguin farmer and organizer Will Bergfeld. He was swept up in anti-German sentiment during World War I, and went on trial for his life.

Shaw has been seen in numerous stage, film and TV productions, including “I Love You Phillip Morris,” “Second Hand Lions,” and “Friday Night Lights.”

The play is written by Windle’s grandson, William Wayne Windle, and directed by Emmy Award-winner Karen Arthur. The world premiere of “Will’s War” will be August 31 in Seguin. The production runs through September 9 at Seguin ISD Performing Arts Center, 1315 East Cedar Street.

“Will’s War” touches on a largely overlooked part of Texas and U.S. history, when Germans and German-Americans were targeted by a government suspicious of their loyalties at the outbreak of World War I. Janice Woods Windle’s family was at the center of the hysterical reaction. Her grandfather was put on trial for treason, a capital crime. Janice’s mother, now 104 and living in El Paso, was present when government agents burst into their home and arrested her father.

As a little girl, Virginia Bergfeld attended each day of her father’s trial. Janice Woods Windle eventually tracked down the trial records and used them to reconstruct the case for her novel, “Will’s War,” released in 2002. Her grandson, William Wayne Windle, has now adapted the novel for the stage.

Director Arthur won the 1985 Emmy award as best director for her work on “Cagney and Lacey.” She was also the director of the 1997 mini-series adaptation of “True Women,” Janice Woods Windle’s New York Times best-selling novel.

Single tickets to “Will’s War” are priced at $20 for adults; $15 for seniors, students and military; and $5 for Seguin Independent School District students. Tickets can be reserved online at Eventbrite.com/e/wills-war-a-play-by-william-wayne-windle-tickets-47571251895. 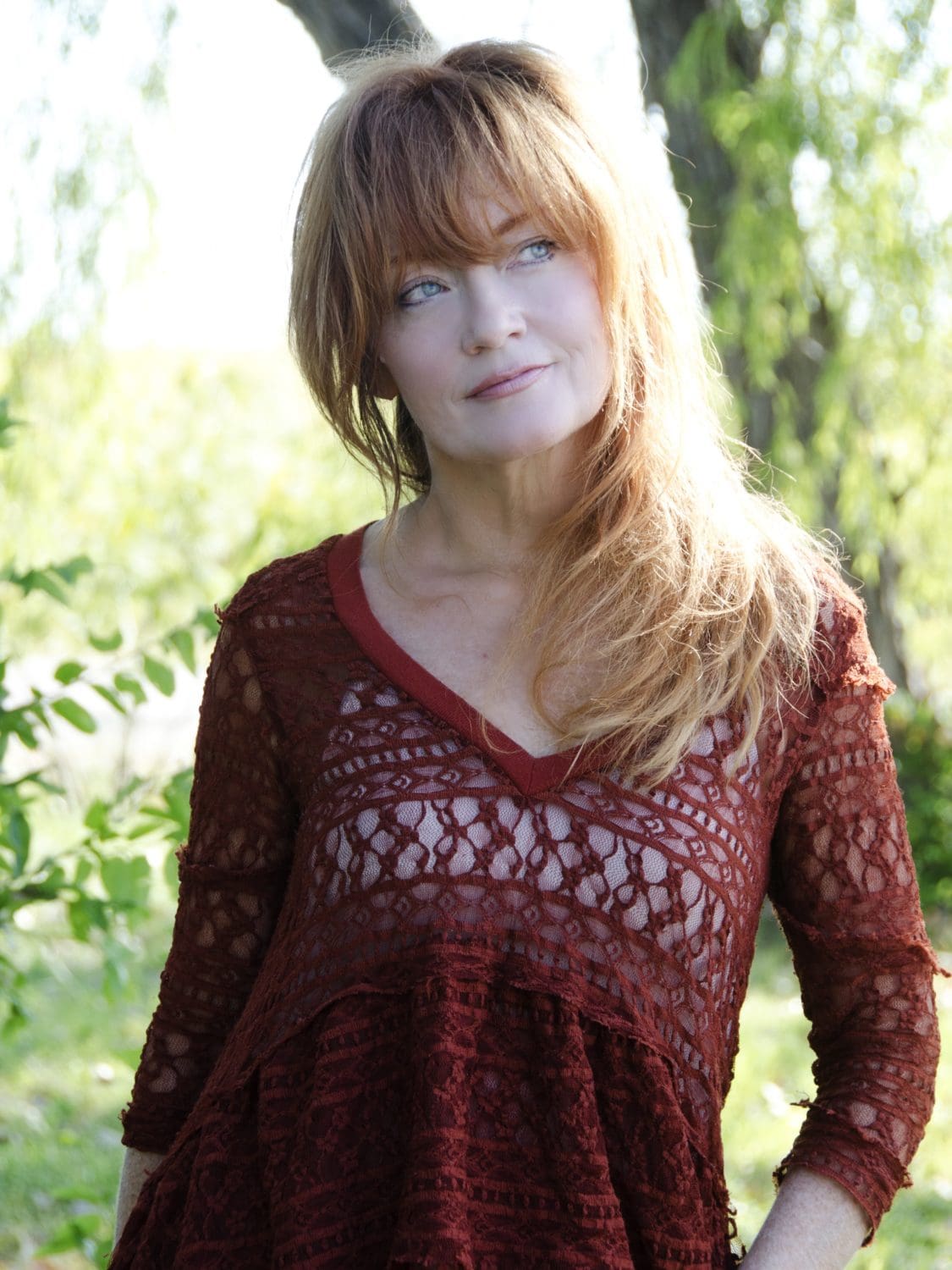