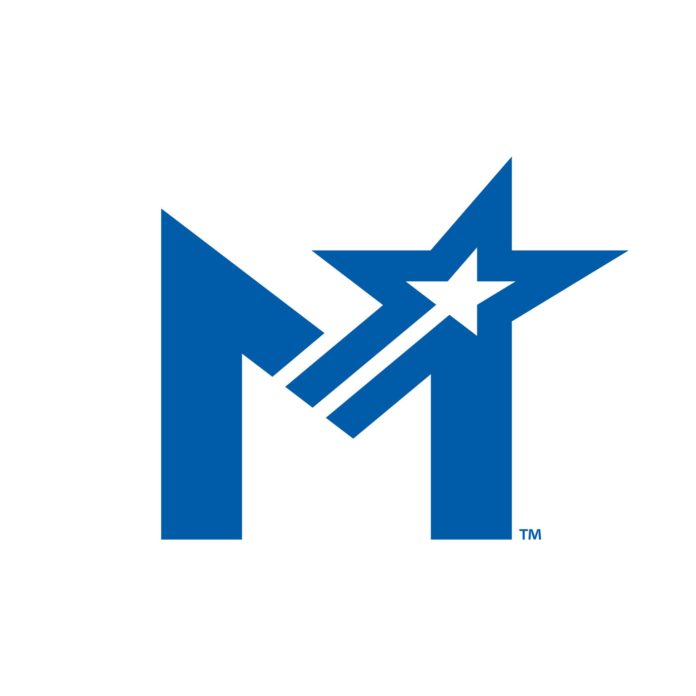 During the Midlothian ISD School Board of Trustees meeting on June 2nd a number of citizens spoke in outrage about a photo of board member Tami Tobey. The photo, published by the Dallas Observer on June 1st, showed Trustee Tobey dressed as tennis player, Serena Williams. The photo was submitted anonymously, just one week after the tragic death of George Floyd. While Tobey apologized, she also pleaded ignorance that it could be offensive to some in the minority community.

Focus has received numerous questions about the timing of the photo’s release. The Halloween party was in 2012, why did it surface now? Is it because this is an election year and Ms. Tobey is up for re-election? And why one week after the killing of George Floyd, was the timing of the release done to fuel racial tensions in the community?

At last night’s meeting, resident Timothy Fitten asked the following questions: who else was at the party dressed in blackface? Was the party in Midlothian? Who else attended? Were other teachers, City Council members, MISD board members, administrators there? Currently, as far as we know, no one has answered these questions. Fitten also reminded Ms. Tobey she can remove her name from the ballot up until August 24.

At the June 2nd meeting, the MISD board agreed to do a number of things to address citizens concerns involving racism and racial inequality in the district. Among them, to take action to identify a Board Diversity Officer, to attend sensitivity training, to enhance multicultural clubs on each campus. And in an effort to address future issues, to ask for  feedback and tracking of discipline specifically on racial matters on each campus. Note: to date, the Board in part or as a whole, has not attended sensitivity training.

During last night’s lengthy meeting, some progress was made. Although, not all items were resolved. Dr. Ledbetter began the discussion on Diversity, by saying the district and the board was taking it very seriously.

“Our goal is to include the Diversity/Inclusion Director, that our board is going to consider tonight and also our consultant that we are looking to hire,” Ledbetter said regarding what he expected the board to accomplish under Item 9B on the agenda.

You can view the recommendations created by Midlothians for Change here:

The Resolution Action team set forth a recommendation that the board resolve to “ensure educational success for every student regardless of, and not limited to their family’s race, ethnicity, nationality, immigration status, gender and gender identity, sexual orientation, socioeconomic status, age, physical and/or mental capabilities, beliefs, and all these vast diversities that exist between the students, staff, families and communities everywhere and enrich the lives of all.”

We would like to take a moment to thank our Diversity Council for creating this resolution, which was passed unanimously by our Board of Trustees, to take steps toward ending systemic racism and promoting diversity, inclusion and equity in Midlothian ISD. #MISDProud pic.twitter.com/G4gbdqY0Oq

The Student Code of Conduct Action team said the position of the district should be to never create a hostile work or educational environment and no use of slurs or offensive language in any would be prohibited and result in disciplinary action.

The Dress Code Action team stated a goal of working toward a student dress code that recognizes diversity, equity and inclusion. The code is meant to be inclusive in every way possible as long as nothing impedes the ability of other students to learn.

The Board adopted the updates to the student dress code as presented by the Diversity Council. With a 6-1 vote MISD will have a “gender neutral dress code”, therefore the length of boys hair will not be restricted. Also, there hair color is no longer restricted (you can have blue, pink, green, purple, or whatever). Facial hair- beards/mustaches are allowed but must be kept neatly groomed.

Vineyard countered that his concern is if the dress code passed and a gentleman that is possibly Muslim or Amish, they don’t maintain a clean beard or mustache. How would the District enforce that? Mr. Vineyard pointed out excellence requires discipline.

The Professional Development Action team iterated a purpose of developing a culturally responsive professional development learning plan for all district employees and leaders. They discussed how each person has some type of unconscious bias and how it needs to be dealt with and conquered.

Gary Vineyard moved to shift the Diversity position from coordinator to director in order to hire the best and most qualified candidate. This was seconded by Carl Smith.

Trustee Andrea Walton said she would like to amend the motion to make it more specific, voicing some of the items she would like added to the motion. She said this would clarify what was discussed and enact the concept set forth at the June 2nd meeting.

Walton’s proposed amendment to the motion was as follows: “I move to approve the shift from coordinator to director in order to hire the best and most qualified candidate to lead the district in our cultural proficiency efforts to include student-run affinity groups enhancing multicultural groups on each campus, anti-bullying and anti-racist messaging to be placed in all high traffic areas including whistleblower protection against teachers and any other trustee or parent that would be included in voicing communications and concerns in addition to creating a tracking mechanism on each campus for discipline issues that would report through Dr. Ledbetter to the school board.”

Dr. Ledbetter said he thought this might be getting to specific. “We need some flexibility and freedom in that, as opposed to limiting it.” Tami Tobey said she understood that those things would be done anyway as previously discussed.

Board president Sanders asked if there was a second and there was none so the amendment to the motion died. The original motion was seconded by Heather Prather. The motion then passed unanimously.

Later, during the Item 9G portion of the meeting, Trustee Walton began the discussion by saying she believed board communication with citizens needs to be enhanced. She said it would be nice to be able to have the proposed agenda and items for discussion on Thursday morning in that citizens often ask questions, and when the information is not available until Friday it makes it difficult to converse with citizens in time for them to submit an online comment for the Monday meeting. She continued that the board packet for this meeting was “only” 384 pages but it is often over 1,100 which is a lot to digest in a short amount of time.

You can watch the entire MISD board meeting online and view the agenda. We encourage all MISD parents to watch or attend board meetings and be involved in decisions that impact your children. Last night the board also discussed safety protocols for school reopening and changes made to address COVID-19, that article is here: Midlothian ISD Discusses COVID-19 Protocol.