BEST SOUTHWEST—There’s a changing of the guard in the mayor’s office in both Duncanville and Lancaster. Saturday voters in Duncanville clearly chose Barry Gordon as their new mayor. With 61.14% of the vote, the Southwest Assemblies of God Professor will take the oath during Tuesday’s council meeting.

On the city council, neither District 2 or 4 incumbents sought re-election. However, both races to replace them were very close.

According to the unofficial results Don McBurnett an Accountant came in with 230 votes (52.39%) of the vote in District 2. Just edging out his challenger Misty Bain with 209 votes (47.61%).

Since there was no one clear winner in the District 4 race a runoff is the next step. The City of Duncanville will hold a runoff race scheduled for June. Both Cooks and Burton will be on the ballot.

The Lancaster mayor’s race was a virtual free for all, as Mayor Marcus Knight opting to not seek re-election. Six candidates put their names before the residents of Lancaster. Obviously with that many potentials a runoff would be inevitable.

Coming in first, Clyde C. Hairston, who left his Place 5 seat to run, got 336 votes (21.65%). So he will certainly be in the runoff. However, the second candidate on the ballot is a bit of a toss up. Normally it is the candidate who received the second most number of votes in the election.

In this case, both Spencer Hervey who vacated his District 4 council seat  and Ty Jones who currently sits on the ISD school board both came in tied with 295 votes. Normally the two highest vote receiving contenders would participate in a runoff. But since there were two contenders with the same number of votes, there are certain legal steps that must be taken.

According to the Texas Election Code, Title 1, Chapter 2B, an automatic recount is initiated, in accordance with Chapter 216. If the recount does not resolve the tie, the candidates shall cast lots to determine which one is to be the second candidate in the runoff election.

In District 5 LaShonjia Harris came in on top with received 138 votes or 39.43%. Following Harris was Racheal Hill with 111 votes and LaFayette Miles with 101 votes. A runoff between Harris and Hill will be imminent.

In Place 4, longtime council member Chris Parvin did not seek re-election. Valerie Lynn Banks and Chad Avery McCurdy were hoping to take that opening. McCurdy, an investment banker came away with 693 votes or 56.81% in Saturday’s election with Banks taking only 527 votes or 43.20% of the vote.

The runoff election for the Place 6 seat has been scheduled for June 16, since no candidate received 50% of the vote.

The City of Mansfield had three open seats with the Place 3 seat going to Retired Police Officer Michael Daniel Leyman with 1,565 votes or 63%. 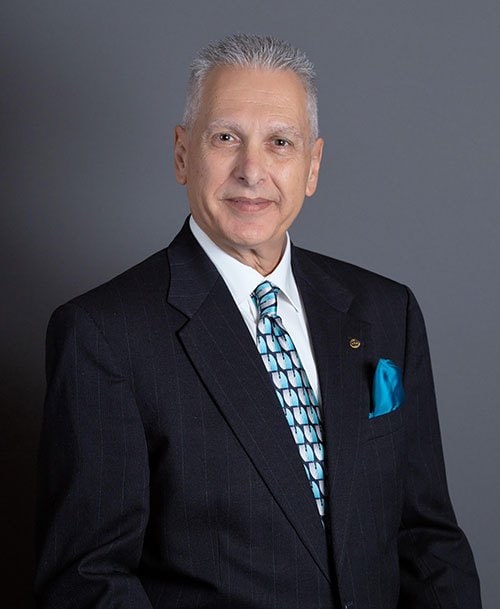