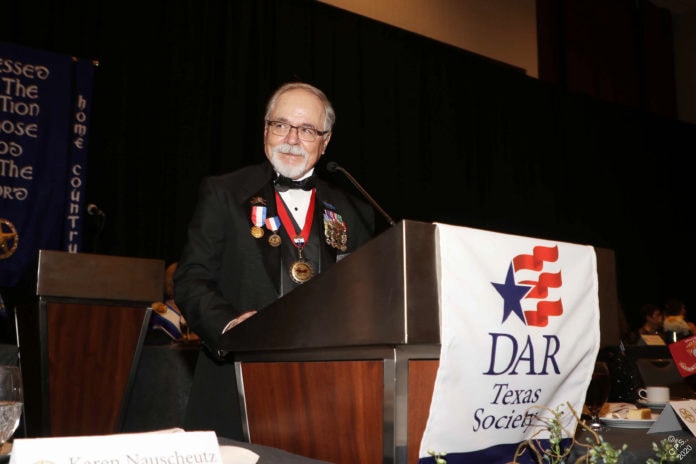 A 1965 graduate of Adamson High School in Oak Cliff, Oakley joined the U. S. Army after three years of college. Earning the rank of sergeant, he was sent to combat duty in Vietnam. As a light weapons combat infantryman, his duties included searching enemy bunkers and tunnels for C4 explosives. He earned a Purple Heart for combat wounds, plus five other battlefield decorations including the Combat Infantryman Badge.

Retiring from military service after 23 years, Oakley chose a civilian career that allowed him to serve his fellow veterans. He worked for 15 years at USAA in San Antonio, and in executive management his last 5 years. In the aftermath of Hurricane Katrina, Oakley volunteered over three months of service to the Katrina Evacuee Shelter at Kelly Air Force Base. He assisted the Greater San Antonio Red Cross in conducting volunteer community relations activities for 15,000 evacuees.

Working with San Antonio Independent Living Services (SAILS), he helped meet the needs of evacuees with disabilities. A past chair of the Board of Directors for SAILS, Oakley now serves as Chairman of the Board Emeritus. Peter Holt, owner of the San Antonio Spurs, enlisted Lt. Col. Oakley to help raise funds to complete the Vietnam Wall Visitors Education Center in Washington, D.C.

Oakley organized an “Adopt-a-Platoon” effort with family, friends, and a San Antonio bakery, to periodically send boxes of cookies to his former army platoon in Iraq. He joined the Vietnam Triple Deuce in 2003, helping to find those he had served with in Vietnam. His guidebook, Welcome Home Brother, helps service members locate and encourage their buddies.

Serving as Vice President and then President of the 22nd Infantry Regiment Society, he organized the group’s most successful reunion. A larger organization than the Vietnam Triple Deuce, membership is comprised of those who served in any of the Regiment’s four battalions during WWII, the Cold War, Vietnam, Iraq, and Afghanistan. It also welcomes soldiers on active duty. Oakley recently directed and completed fund raising to erect a monument to every soldier who has given his or her life in combat while a member of the 22nd Infantry Regiment. The monument is erected at the National Infantry Museum at Ft. Benning, GA., and has over 3,000 names, starting with casualties from the War of 1812.

In 2012, Oakley co-founded the Old Goats Squad while president of the 22nd Infantry Regiment Society. The program provides a network for over 800 regiment veterans, from WWII to the present. Regiment reunions held every 18 months at various locations in the U.S. show these vets they are still important members of the U.S. Army brotherhood. An official patch and certificate are furnished new members upon induction. The Secretary of the Army designated Lt. Col. Oakley a Distinguished Member of the Regiment.