“Lela & Co.,” by Cordelia Lynn, will be presented by Second Thought Theatre April 3-27. Directed by Kara Lynn Vaeni, the drama stars Natalie Young in the title role of Lela. As Lela tells the story of facing unspeakable horrors she encountered in a war zone, her story and life are interrupted by a series of men (all played by Garret Storms) who use and abuse her for their own profit.

Preview performances are April 3-4, and the play runs through April 27 at Bryant Hall on Kalita Humphreys Campus, 3400 Blackburn Street. Tickets are priced at $25, available online at secondthoughttheatre.com.

“In 2019, as most of the western world wrestles with #metoo and #timesup, it is easy to forget that in many parts of the world women continue to struggle for basic personhood,” said Alex Organ, STT’s Artistic Director. “In telling Lela’s story, not only does Lynn ask us to acknowledge the existence of these forgotten women and girls, she forces us to reckon with our own American privilege in ways most of us have never considered.”

Director Vaeni agreed, noting that, “We are approaching the story as a fairy tale that goes extremely wrong.” She continued, “What follows is a devastating, often funny, always recognizable journey away from home, through the mountains, to the ocean, and back again. It requires the endurance of an Olympic athlete for the actor playing Lela. It’s a bigger challenge than Hamlet. She never leaves the stage. It’s a marathon for Natalie, and she attacks it voraciously every night.”

Lela sets the stage to tell the story of her beautiful, magical life. She also wants to be honest and tell “the whole truth and nothing but the truth.” Set against the backdrop of a refugee crisis in an unnamed foreign country, the play charts Lela’s eventful journey from girlhood to womanhood. Separated from her childhood by the soldiers at the border of her country and the soldiers in the bedroom of her new home, Lela gains hard-won strength and wisdom far beyond her years.

Lela & Co. was first presented in London at the Royal Court Theatre September 3, 2015. An up-and-coming British playwright, Lynn’s body of work includes Best Served Cold, Believers Anonymous, After the War, and her newest play, One for Sorrow. Based on true stories from conflict zones all over the world, Lela & Co. traces a precarious path from girlhood to womanhood and celebrates the resilience of those who make the journey. 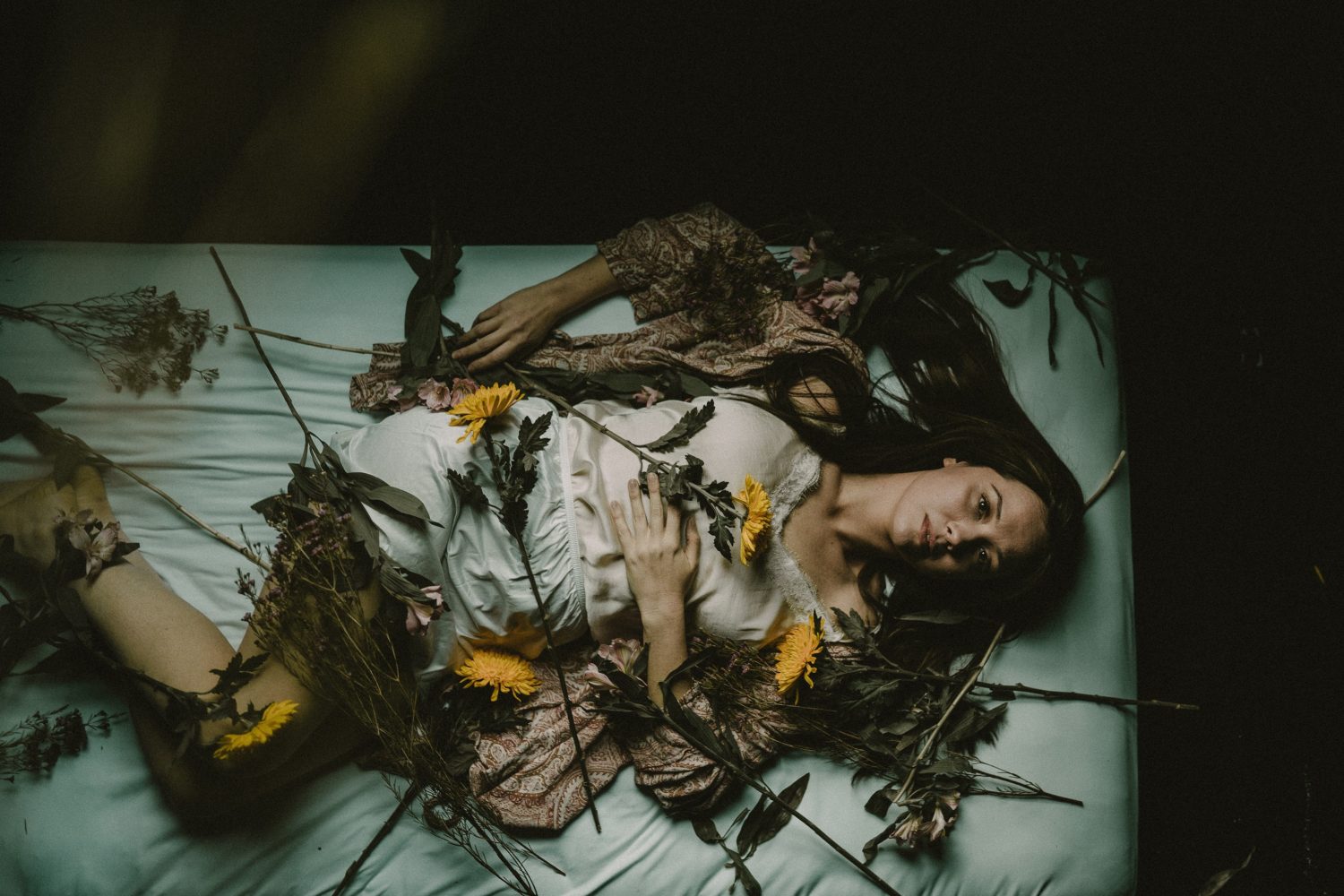