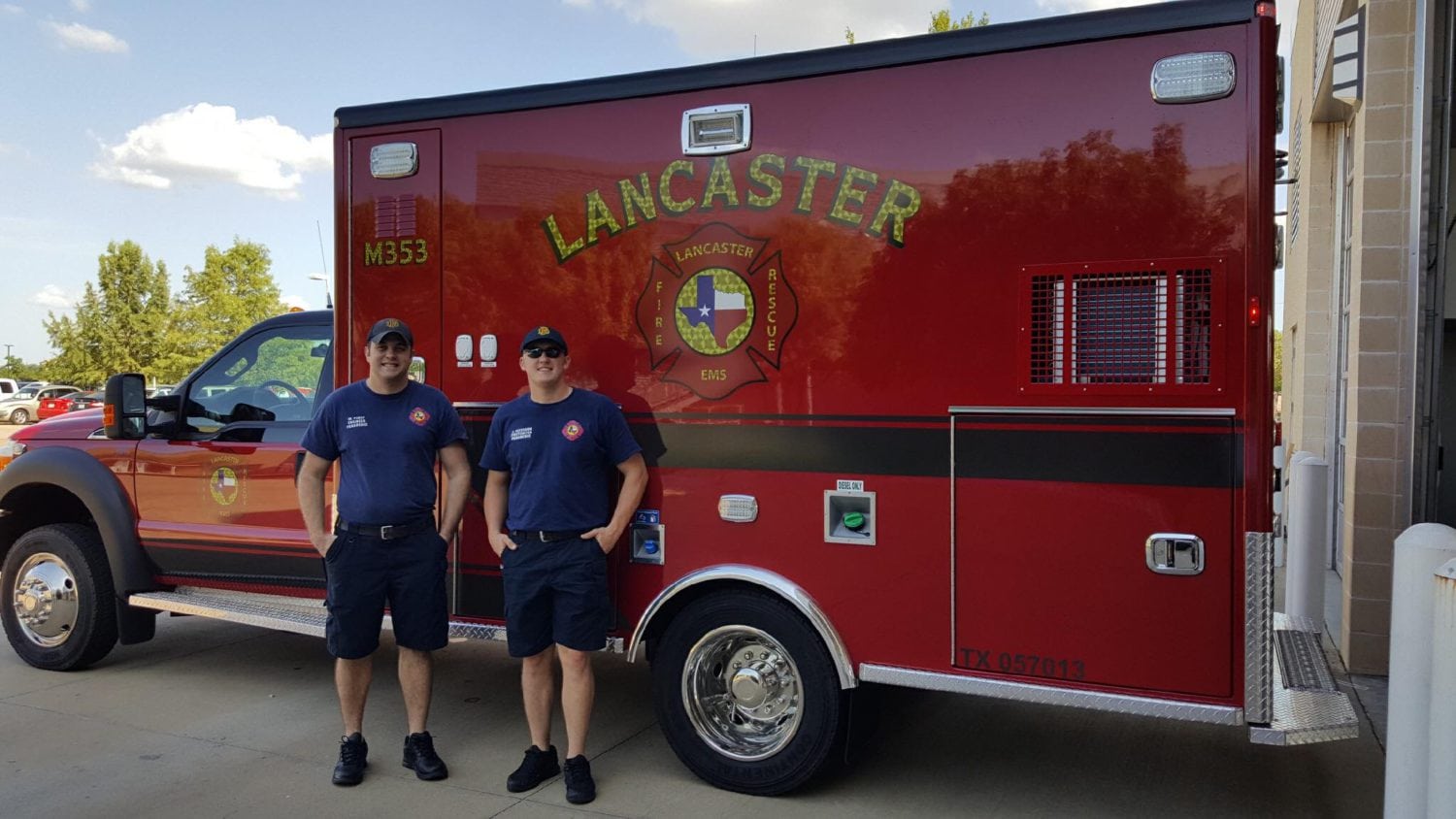 LANCASTER—Worried about increasing property taxes or declining property values? Do you have an innovative idea to improve municipal services? Now is the time to offer your two cents. City of Lancaster officials are soliciting help from residents at two upcoming town hall meetings.

The scheduled meetings offer an opportunity for citizens to interact with Lancaster City Council and staff. Residents are encouraged to ask questions regarding services, departments and ways to involve themselves in the community.

Historically, August is budget time for many Texas cities. That in turn leads to concerns about property values and taxes. This year the proposed tax rate will remain the same $0.8675 per $100 of property value. At the same time, property values have made a dramatic upturn.

“That’s [on average] $2.75 a day in city taxes. That is paying for streets, all the parks, police and fire departments. Police and fire is the largest amount that we pay. Public safety is the most important thing in any community,” she explains. “However the good thing is you have made money as an individual.”

Another factor in the tax rate is the commercial growth occurring in Lancaster in the recent years.

“What is going on in our community is huge,” says Strain-Burk. We have come a very long way. We’ve realized as a city we have to change the way we look at business. We have a new economic development person [Shane Shepard] and this week we just got an incentive agreement with Wayfair.”

“I think in the next five years you are not going to recognize our city. These new businesses are going to have to abide by our landscaping/conservation rules.”

The meeting is set to be as comprehensive as possible.

“We are going to talk about streets, budget, water, sewer, code enforcement, animal control and infrastructure,” she said.

Another hot topic is water rates and services. According to Strain-Burk it was one of the most talked about issues on the neighborhood social network NextDoor. A number of concerns circled around alleged billing issues.

“[Residents] have to take some responsibility to check with the city to make sure their water meter is working properly.”

Another impact on water and sewer rates is winter averaging.

Winter averaging consumptions are updated annually and are effective April 1st of each year. A lot of questions have been posed on why this formula is used and how consumptions are determined.

Winter averaging is a practice by which water use during the winter time period is used to determine maximum sewer charges for the upcoming year. The utility bases winter average on the average water consumption during December, January and February.

“I even advise my people to conserve,” says the District 1 representative. “Go next door. Use the laundromat. Do anything to keep those prices down.”

As a matter of fact, the City of Lancaster recently received a rate increase from the Trinity River Authority and Dallas Water Utilities. DWU uses and treats surface water from 7 sources: the Trinity River and Lake Ray Roberts, Lewisville, Grapevine, Ray Hubbard, Tawakoni and Fork.

“We did not pass on the increase this year. Because of the commercial growth rate — its helping to offset those costs,” she said.

“If you want to be a an informed citizen you need to learn how the government works,” concludes Strain-Burk.

Dates for Lancaster Town Hall meetings include: Thursday, August 31, 2017 at 6:30 p.m. and Saturday, September 9, 2017 at 9:00 a.m. Both meetings will be at the Lancaster Recreation Center Grand Hall, 1700 Veterans Memorial Parkway in Lancaster, Texas.