Ready to join the next Revolution? Texas Music Revolution, a two-day drive-in music festival, invites you to come out and join the fun at Southfork Ranch for a two day party July 31-Aug. 1. This is your chance to see some of the Lone Star State’s most exciting and iconic acts in a live musical concert. The music festival is presented by KHYI “The Ranch” Radio Station.

The Friday concert kicks off at 5 p.m. with John Earle Mainord, followed by Big Gus & Swampadelic. At 6:30 p.m., Matt & Jordan of 1100 Springs perform. Next up is Walt Wilkins, who’s followed by Chris Knight from 9:05-10:15 p.m. Knight’s ninth album, “Almost Daylight,” received high praise by critics around the country for its vivid imagery. Knight writes moving portraits of rural characters like those he knew growing up in Kentucky.

The August 1st lineup includes Nikki Lane, a Nashville singer/songwriter whose third album, “Highway Queen,” won both critical praise and hordes of new fans following its 2017 release. Legendary country music singer/songwriter Ray Wylie Hubbard (whose first song, “Up Against the Wall You Rednecked Mother,” was recorded by Jerry Jeff Walker in the 1970’s, is still writing great music, recording, and performing. Hubbard’s latest album, “Tell the Devil I’m Getting There as Fast as I Can,” was released in 2017. Also on the Friday night lineup are Dallas singer/songwriter Joshua Ray Walker, the Ottoman Turks, and Squeezebox Bandits.

Previous Texas Revolution headliner Lukas Nelson is quarantining with his dad “out of an abundance of caution” and is unable to participate this year. Some of the most popular Range artists, like Friday night’s headliner Chris Knight, will appear at this year’s Revolution. Saturday night features co-headliners Nikki Lane and Ray Wylie Hubbard.

The musical performances will take place live on a large stage, flanked by two LED screens. Guests will be able to watch from the comfort and safety of their vehicles, with parking spaces in socially distanced, designated pods. Southfork Ranch complies with local COVID-19 guidelines to help guests maintain social distancing.

Doors open at 4:30 p.m. for both the Friday and Saturday shows. Guests will enter through Gate 5 at Southfork Ranch, located at 3700 Hogge Drive in Parker. The musical performances begin at 5 p.m. on both dates. Tickets are on sale now, with two day passes ranging in price from $20 to $150. Each pass is good for two tickets. To purchase tickets, visit tmr24.com. 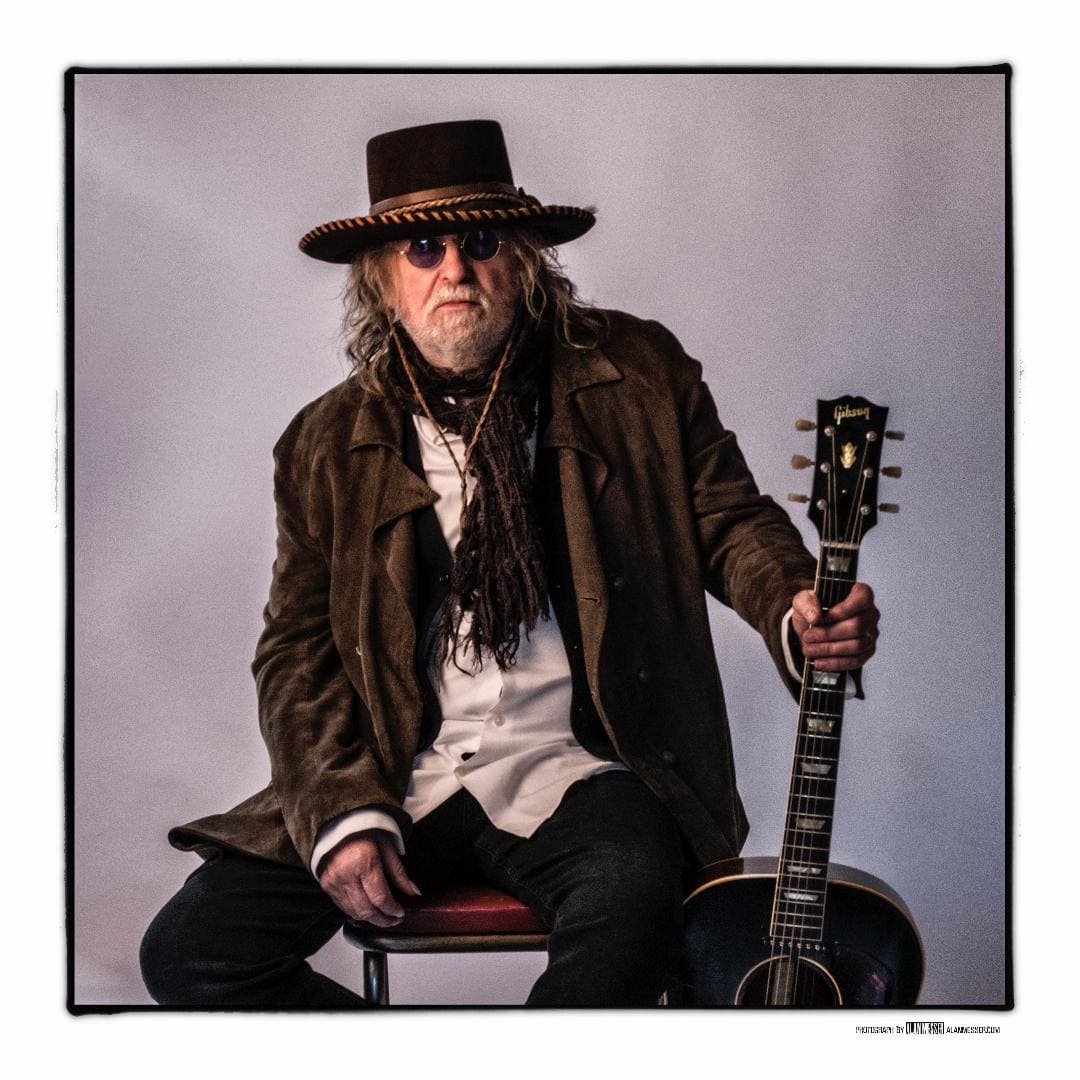