The Grand Prairie Police Department is investigating a fatal traffic collision that occurred on Sunday, September 27, 2020 on westbound I-30 near the Belt Line Rd exit.

At about 2:50 a.m., a 29-year-old Grand Prairie woman was driving a 2007 Dodge Caliber westbound on I-30 when she was struck from behind by a vehicle. The woman was not injured and reported that the driver fled the scene. Officers searched the area and did not locate the suspect vehicle.

Later that evening, police were contacted by an uninvolved party who reported that they located a vehicle concealed in tall grass along the north side of I-30 that was occupied by a deceased male. The vehicle was not visible from the roadway. Officers arrived and found a deceased male inside a 2016 Kia Sorento. Investigators determined that this was the vehicle that was involved in the earlier crash.

The victim has been identified as Fernando Santamaria Ochoa, 25, of Irving.

The crash remains under investigation.

This is the 11th traffic fatality in Grand Prairie this year. 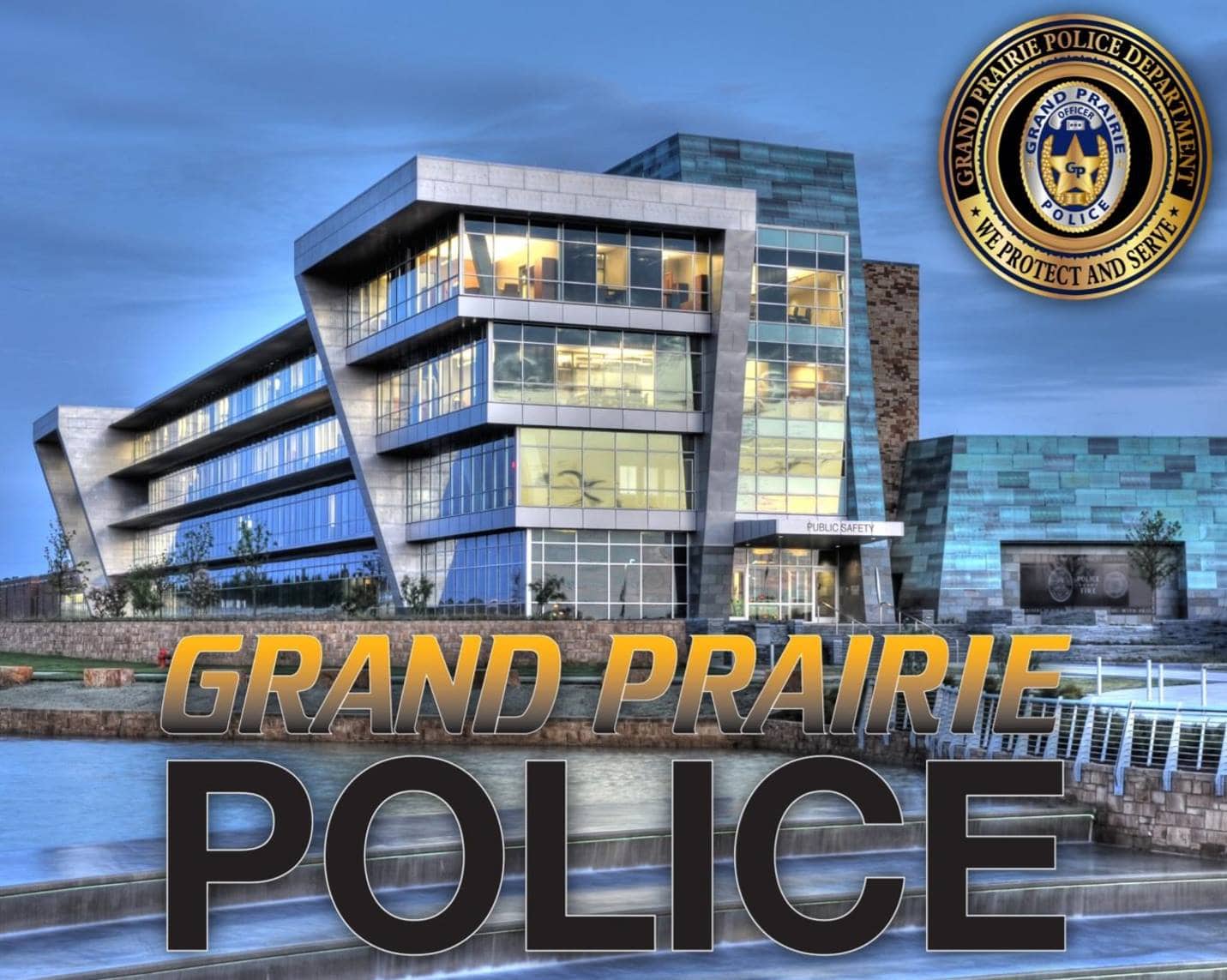