Many of us are so over 2020 and the craziness this year has brought with it. That’s especially true for NBC 5 meteorologist David Finfrock. Earlier today, Finfrock was volunteering at the Dogwood Canyon Audubon Center in Cedar Hill, when a “large rattlesnake ” bit him.

Finfrock posted on Facebook and Twitter “It is definitely 2020.
I was volunteering this morning at Dogwood Canyon Audubon Center pulling up ragweed when I was bitten by a large rattlesnake. It evidently didn’t inject much venom and really doesn’t hurt much. But I will be under observation at the ER until mid afternoon.”

Responding to comments on his Facebook post, Finfrock says “it was very scary when it happened, but really didn’t hurt much, apparently it was a dry bite.” According to David’s wife, he was working in front of the Audubon’s building working when he was bit. She mentioned he’s on the Board of the Dogwood Canyon Audubon Center.

Approximately 25% of all rattlesnake bites are “dry bites”, a dry bite is when the snake  doesn’t inject any venom. Some describe dry bites as a warning bite. According to WebMD, “Dry bites have the same complications as non venomous snake bites. All victims possibly bitten by a venomous snake should seek medical care right away.” It’s important to remember as the seasons change, snakes tend to be on the move. 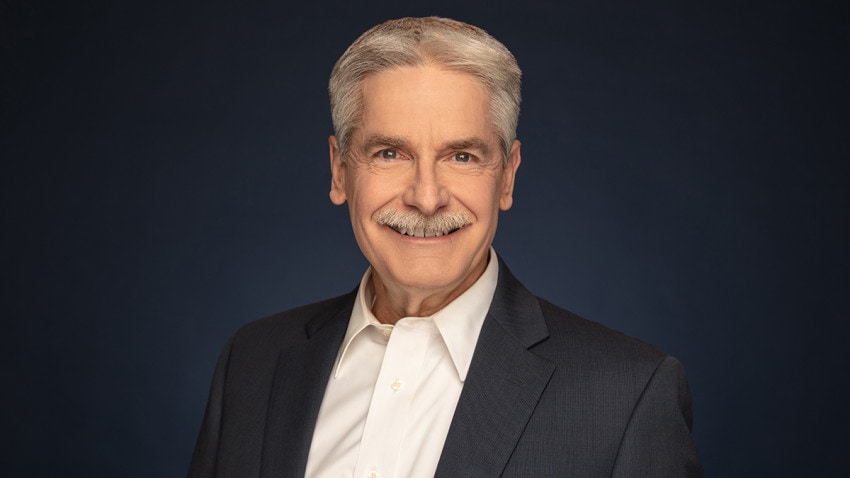