GLENN HEIGHTS – A simple traffic stop can turn into so much more.

A few weeks ago, the Glenn Heights Police Department stopped a vehicle in the 500 block of East Bear Creek Road. The traffic stop occurred around 1:30 a.m. for an unreadable license plate. That stop turned into what was called the third largest drug seizure in Glenn Heights in the last half of the year.

Police in Glenn Heights reported finding 14.08 ounces of marijuana, a loaded stolen gun and $4,000 in cash when they pulled over 26-year-old Gary Don Reed Jr.

Reed was driving a 2013 gray Nissan Altima. After the arresting officer stopped Reed for the unreadable license plate, the smell of marijuana was detected.

“We have a very proactive traffic enforcement that happens at night,” said Glenn Heights Police Chief Vernell Dooley. “That is when folks are moving around looking to burglarize cars, looking to do illegal things so we are actually very active at night.”

Reed was arrested and taken to the DeSoto jail.

With the coming of the Christmas holiday, Dooley said his officers will be making more traffic stops.

Santa Cop and Elf on patrol

Only these stops will likely be met with smiles and no handcuffs. The department is pulling drivers over to issue gift cards and to wish everyone a merry Christmas.

Dooley only recently took the helm as police chief in Glenn Heights and he is making sure his department stays proactive.

Hope Mansion provides women in crisis pregnancy a “loving, structured residential environment, as well as the necessary time, resources and support for them and their babies, in order to become productive well-balanced citizens”.

“The Glenn Heights Police Department continues to increase proactive traffic enforcement in effort to sustain a safe community for all,” Dooley said. 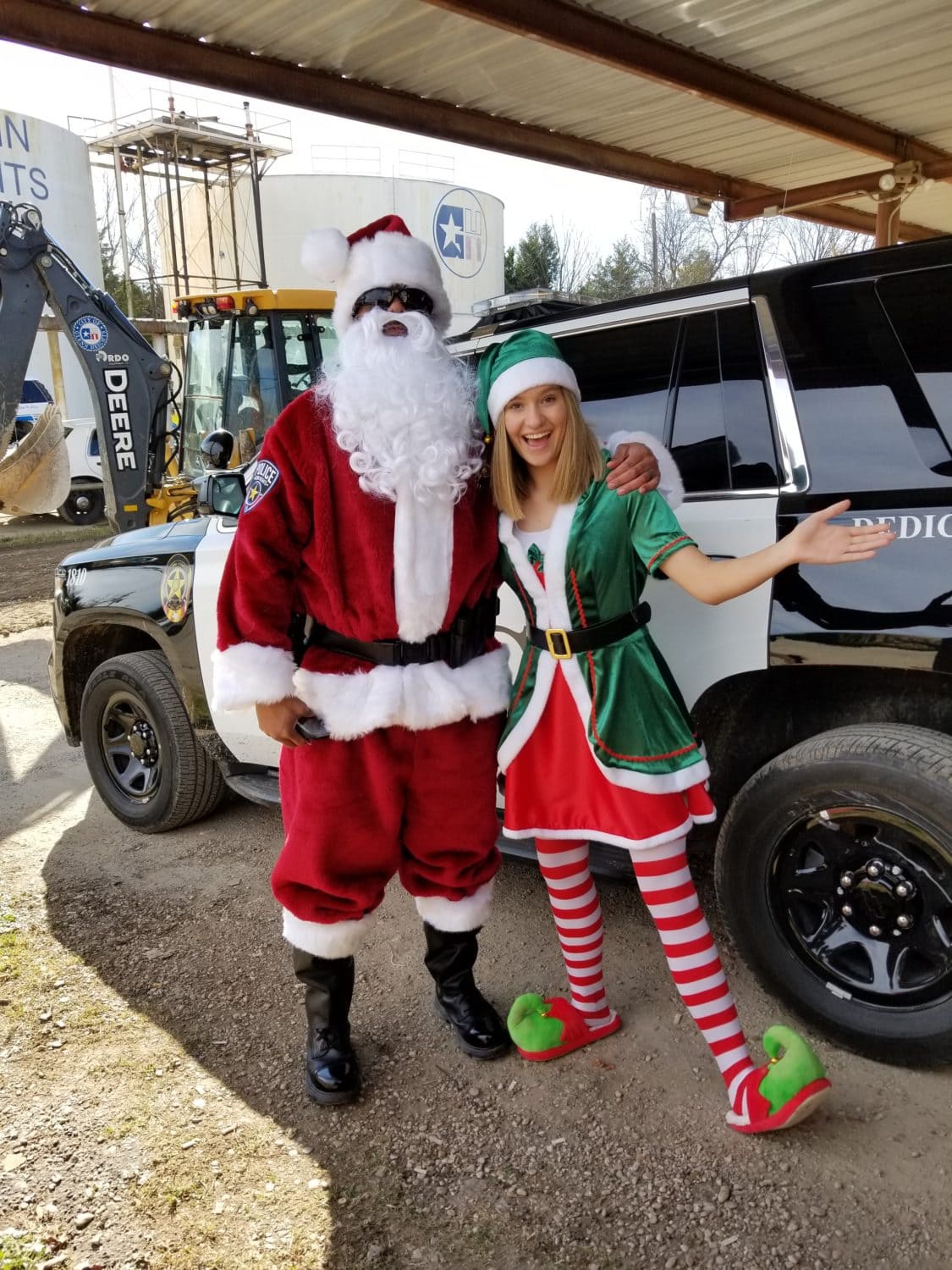