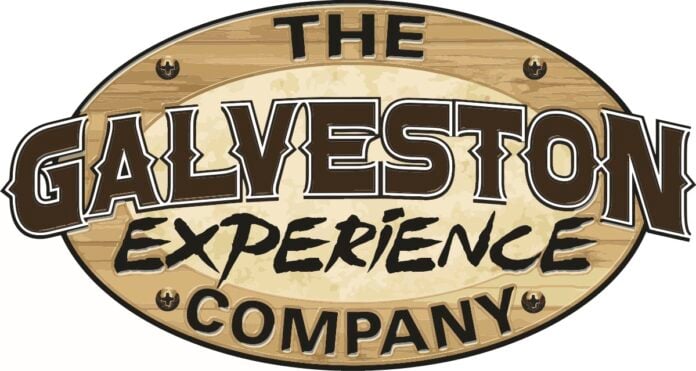 Galveston may have dodged a bullet when Laura turned her wrath, winds and rain towards Louisiana, but it hasn’t always been able to dodge devastating hurricanes. History buffs and Texans interested in learning more about Galveston’s storied past of surviving epic hurricanes, should check out the Historic Hurricane Bus Tour being offered by the Galveston Experience Company.

On September 8th, 1900, Galveston was devastated by a hurricane which claimed nearly 10,000 lives. The epic storm destroyed a third of the buildings on Galveston Island. The destruction caused by the storm prompted the construction of the Seawall. It also led to a ten year project to raise Galveston Island, as much as 17 feet at the Seawall. Homes, buildings and even massive churches were raised to prevent damage from future flooding.

The Galveston Experience Company (www.GalvestonExperience.com) and hurricane scientist Dr. Hal Needham are launching a one-hour Historic Hurricane Bus Tour. The purpose is to educate visitors and locals about the impact of the 1900 Storm and other hurricanes, as well as Galveston’s amazing resiliency.

The tour includes visiting areas of Galveston forever changed by hurricanes. Those include the location where Dan Rather provided the first-ever televised radar broadcast during Hurricane Carla. Additionally, the “hidden seawall”, the home location of weather scientist Isaac Cline, who was employed at the Galveston branch of the weather bureau during the 1900 storm, trees sculpted after Hurricane Ike, and much more.

Dr. Hal Needham is a Galveston resident and lead scientist for CNC Catastrophe and National Claims and founder of Marine Weather and Climate. He has traveled the world studying hurricanes. In addition, he runs the international coastal flood database called U-Surge and has been featured on PBS.

Dr. Needham has provided private hurricane tours for the past several years and this engaging tour is now available from the Galveston Experience Company. His weather and tropical condition reports are heard daily on www.RadioGalveston.com and his work can also be found on the Weather page at www.Galveston.VIP.