At 2 a.m. Friday morning officers from the Grand Prairie Police Department attempted to make a stop on a stolen pickup truck. The stop was attempted at Pioneer Pkwy and Belt Line Rd. The driver of the stolen truck fled from officers and a vehicle pursuit resulted.

The pursuit ended when the suspect ran a red light at N. Peak St. and Ross Avenue in Dallas. The truck struck a four-door sedan and the driver of that vehicle was pronounced deceased at the scene.

Police are not identifying the driver of the sedan and the name will be released by the Dallas County Medical Examiner.

The driver of the stolen pickup truck, Ramiro Sotelo, 18, of Balch Springs, and a juvenile passenger were arrested at the scene. They were not injured.

Sotelo has criminal charges pending including Murder, Unlawful Use of Motor Vehicle, and Evading Arrest are pending against Sotelo.

The Grand Prairie Police Department is leading the criminal investigation.

The Dallas Police Department is leading the crash investigation.

No further information is available at this time. 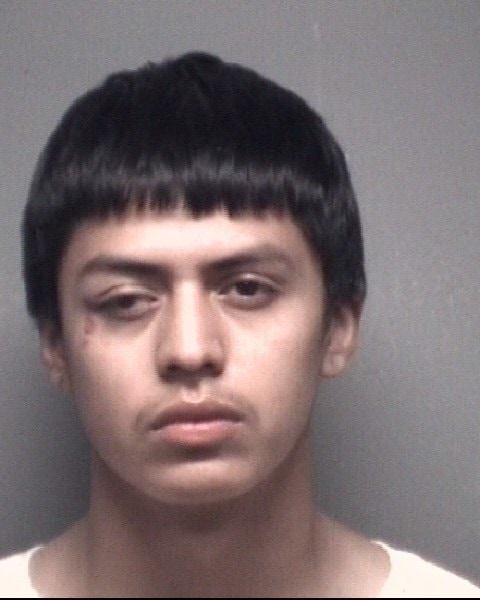 Grand Prairie Police Department said, “It’s a tragedy that the suspect driver took an innocent life. No officer ever wants this outcome. The Grand Prairie PD will be pursuing all appropriate charges to hold this suspect accountable. Our thoughts and prayers are with the victim’s family.”