Allen Can Be Found At DeSoto BMX Race Track

While other kids were playing on the merry-go-round or swings, Casey Allen was enjoying something completely different when she was just 6 years old.

“I started when my cousin had some dirt jumps at his house, and I was interested in riding. We went to Dallas County Cycle Park as a family for the first time in 1984,” Allen recalled.

“This is a passion and love of mine.”

Allen has a full-time job as special education coordinator for Mesquite School District. But when the school bell rings, her other passion kicks in.

She and her husband Chris run DeSoto BMX race track, a nonprofit organization.

“The BMX track is an outreach for my hubby and I. We want others to love BMX as much as we do and have a drive for something the whole family can do together – moms, dads, brothers, sisters, and grandchildren,” she said. “It brings families together.”

Chris does not race, but he competes vicariously through her.

“He announces and is the track director at DeSoto BMX. He loves watching me race, but never competed himself,” she said.

And she knows how it feels to be in love with the sport. Still, at age 42, she just can’t get enough.

Allen’s resume’ in BMX racing includes being ranked No. 4 in the world the first year she raced as a professional (1997). This was while she was also studying to become a teacher.

She’s been ranked first nationally in her age group, and she won the USA BMX Grand Nationals at age 17 – and again 25 years later in 2020. She also won the Race of Champions last year. Both events are held in Tulsa over Thanksgiving weekend every year.

And she’s been inducted into the Texas BMX Hall of Fame in North Richland Hills.

“The Texas BMX Hall of Fame induction was a complete shock and honor because I got in before many other males that deserved it,” she said.

Also, Allen currently on the Texas BMX Hall of Fame Board of Directors.
Allen does not come from a motorcycle racing family. However, she does have an ancestry of drag racing.

She and Chris have two children, daughter Brittlynn, age 20, and 18-year-old son Blain. Brittlynn followed her mother and raced throughout her younger years, and is currently attending Texas A&M University as a biomedical science major. Blain recently graduated high school, started a full-time job, and is currently taking pilot classes.

Though Allen continues to race and loves it thoroughly, she no longer competes at the professional level, she said.

“I reclassified back to amateur and have not raced pro in many years. They would smoke me now,” she said with a laugh.

As for how much longer she plans to race, she simply answers, “I will compete until I can’t ride any longer.” 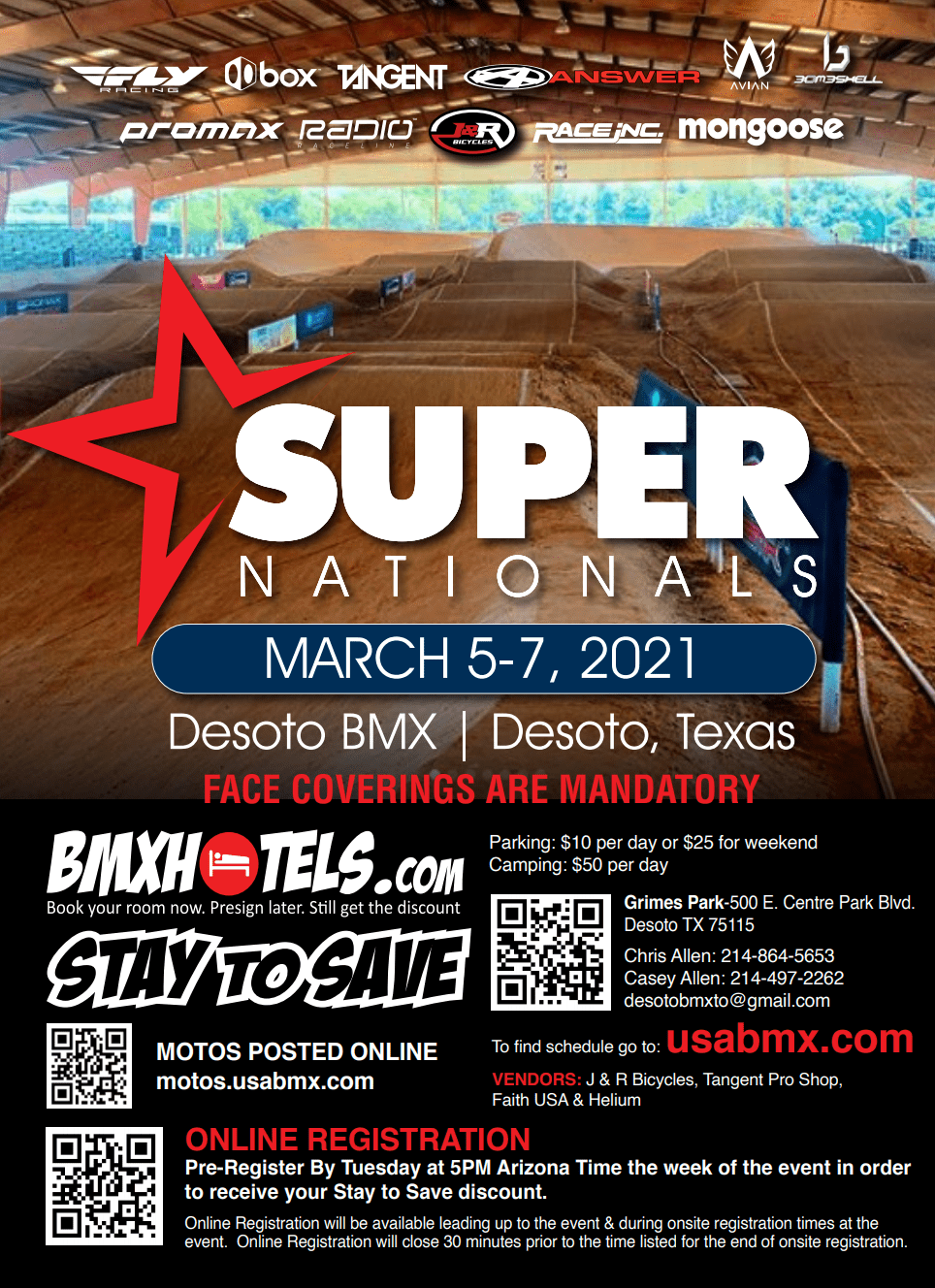