WIMG aims to raise awareness about issues of concern to women, and it encourages women to seek public office in their communities. Over the years, WIMG has worked to ensure that women hold leadership positions within NLC and serve on its board of directors and other special leadership groups.

“I am passionate about serving the community and believe that women in leadership positions play an important role in all levels of government,” said Council Member Johnette Jameson. “Organizations should have a healthy mix of male and female perspective in order to balance the dialogue, and I am proud to support the advancement of female elected officials in municipal government”.

As a leader in this constituency group, Jameson will play a key role in promoting a role for women in NLC policy discussions and development of its National Municipal Policy and its agenda for America’s cities, towns, and villages.

Working in partnership with the 49 state municipal leagues, the National League of Cities serves as a resource to and an advocate for the more than 19,000 cities, villages, and towns it represents. 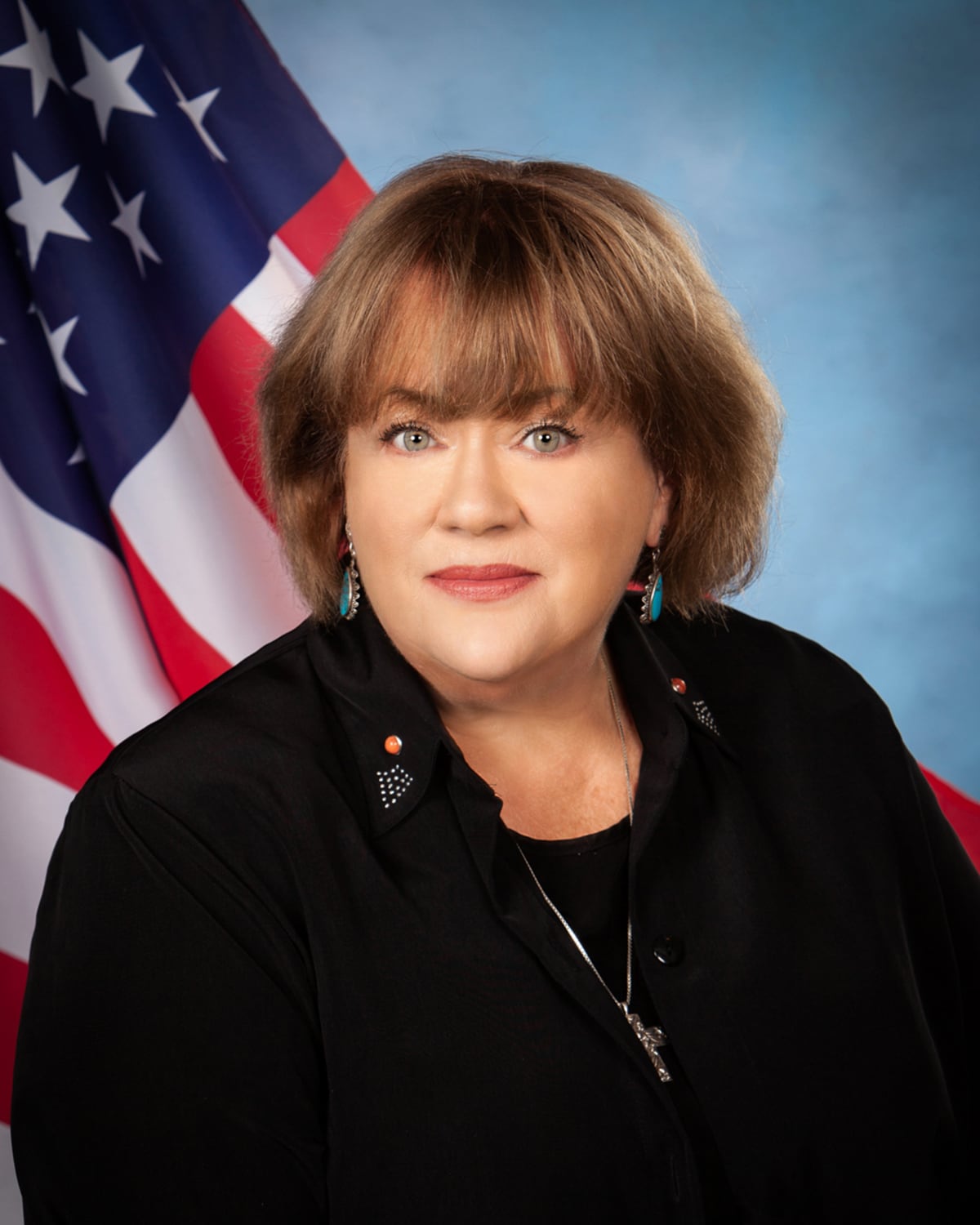