Approved in July 2021, the plan is intended to be a guide to developers.

Melick said “It sets a vision and a direction that informs planning and decision-making.”

And that planning and decision-making has a far reach since the Downtown Plan is actually an off-shoot of the Comprehensive Plan.

The goal is to allow for a look at the growing city from what city leaders are envisioning Midlothian will look like in 20 to 30 years.

Already some very important developments that have happened in recent months are the proposed development of the Lawson buildings and the approval by voters to build a new Public Library and City Hall facility.

Even so, Melick said “We have a long way to go before it is completed. [It] is a large target, these goals are very loose.”

For example, the Assistant City Manager points to a good example of these goals citing the activation of the Lawson buildings.

“It wasn’t a specific use that was needed in those buildings, but an activation for people traffic,” he explained.

Part of the Downtown Plan also includes residences in the mixed-use concept such as the creation of walkable neighborhoods, with the downtown at the heart.

The city is already seeing progress toward a downtown feel that keeps residents coming back to the area. An example is the newly opened Porch Pour Restaurant, which is the first business to open in the Founders Row development. The City is also looking forward to the opening of Twisted Sisters Pizzeria, a tap house on the southeast corner of North 8th Street and Avenue F, and Big D’s Barbecue on Avenue F, next to the new Midlo Market. 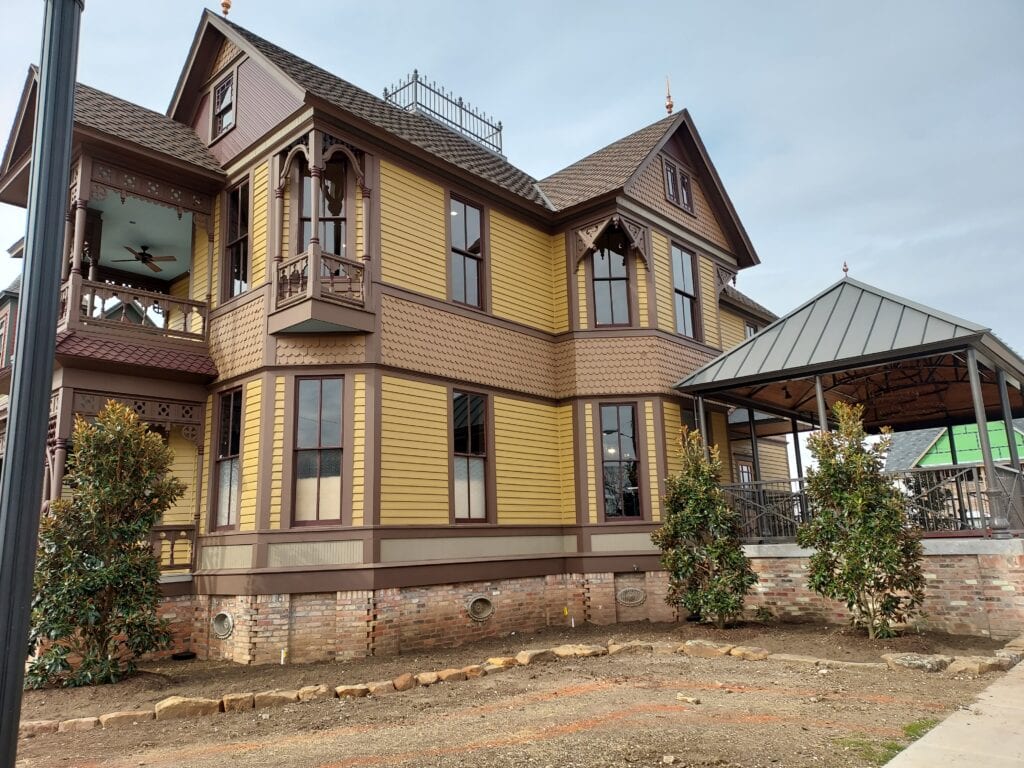 “The Downtown Plan resulted from a collaboration with city staff, council, and our citizens, so that downtown development would reflect their vision of what it should be,” said Midlothian Mayor Richard Reno. “As mayor of Midlothian and a downtown business owner, I am really encouraged by the current development. There are some great restaurants and successful businesses already in downtown and the new development is going to inspire others to invest.” 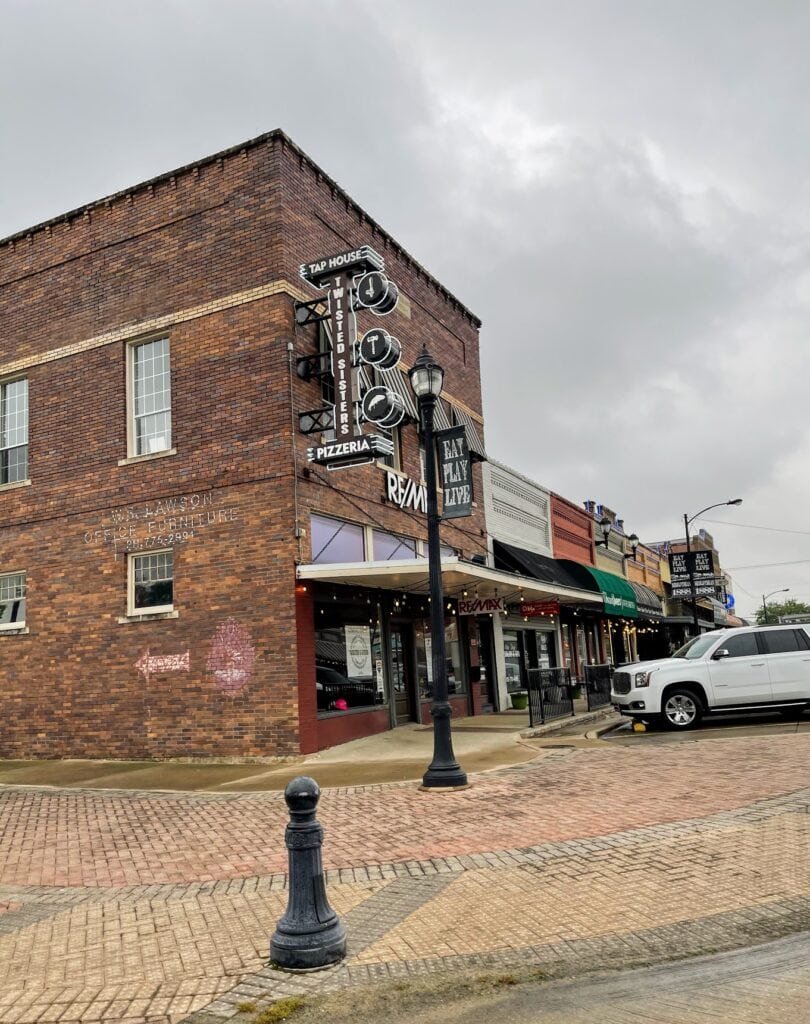 How the City is Reinvesting

The city purchased the buildings from the owner to get the buildings activated, then sought proposals to redevelop the site and get it activated too.

Another example of public development is the combined Public Library and City Hall facility approved by voters in the 2021 bond election. The private portions will be funded by private developers.

Melick said he believed the new City Hall and Library should be done by the fourth quarter of 2024.

“The intent of the Downtown Plan is to keep Midlothian’s Downtown vibrant and alive,” Melick concluded. “It already has so much going for it, but as described in the plan, catalyst projects, like the Lawson development and the new Library/City Hall will attract other developers.”