DESOTO—Some would argue that DeSoto scientist Dario Crosetto is the Ignaz Semmelweis of our time. Many of us born after the 19th Century don’t know who Semmelweis is, although we owe our lives to his unconventional efforts.

In 1845, the German born obstetrician was among the first to pioneer the extensive use of antiseptic procedures before childbirth. Later noted as the “savior of mothers,” the measure curbed deaths during delivery by 30 percent. But before millions of lives were saved, Semmelweis was ostracized, arrested and finally committed to a mental institution for standing up for his beliefs.

Fast forward 172 years into the future and Scientist Dario Crosetto, 65, is making a stand on another medical marvel that could save millions more lives. After years of research, Crosetto has developed a medical imaging device that is hundreds of times more efficient at identifying cancerous cells than anything currently on the market.

Moreover, Crosetto’s invention reduces the radiation to the patient to less than 1 percent and the examination costs to less than 10 percent of PET (Positron Emission Tomography) imaging tools currently in use.

The question remains … why isn’t he showered with acclaim? Why aren’t Crosetto’s devices in mass production?

He describes it in one word … suppression. Over the last 20 years, Crosetto has fought waning support and even persecution of his ideals. Yet he remains passionate that his device could radically curb the surge of cancer worldwide.

Crosetto worked on leading edge physics experiments at the world’s largest laboratories (CERN in Geneva, Superconducting Super Collider -SSC- Texas, FERMILAB and Brookhaven National Laboratory -BNL-). He won the Leonardo da Vinci Prize for his invention for early cancer detection, was awarded one million dollars in government grants (Department Of Energy and Department Of Defense), and received $10,000 for the best Business Plan reviewed by Venture Capitalists in a start-up competition.

After the initial support of Crosetto’s inventions with DOE and DOD grants, his support faded. Funding agencies and companies started copying them, despite the fact they were protected by patents.

Crosetto says that these actions ultimately affect the taxpayers and the public. He argues his invention has been blackballed based on personal and economic reasons, rather than scientific.

The so-called Semmelweis reflex is a metaphor for a certain type of human behavior characterized by a rejection of new knowledge. Thus, because it contradicts entrenched norms, beliefs, or paradigms, it is named after Semmelweis.

Since Crosetto’s development of the 3D-CBS (3-D Complete Body Screening) imaging device in 2000, more than 160 million people have succumbed to cancer.

During his time, Semmelweis called upon Dr. Scanzoni Siebold to arrange a meeting of obstetricians so he could answer questions from his opponents. A public forum that would follow scientific procedures was never arranged. In 1865, Semmelweis, twenty years after his breakthrough, was committed to an asylum. Days after he was committed, he died of pyaemia after being beaten by the guards.

Semmerlweis’ practice gained wide acceptance and was applied worldwide; more than twenty years after his death (forty from his breakthrough). When the medical community found out that he was right after all, a statue, monument and University were built in his honor.

Could a similar situation befall Crosetto? 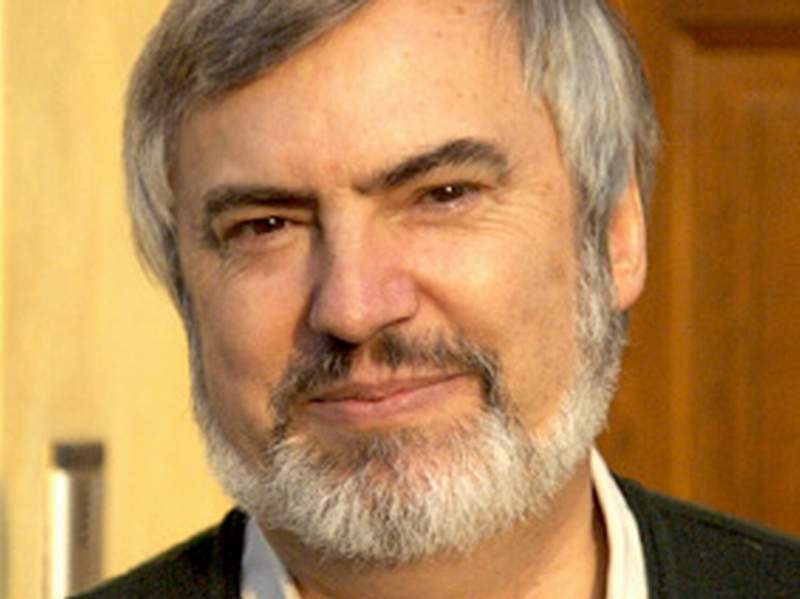