WAXAHACHIE – Dart Container Corporation, headquartered in Mason, Mich., returned a message today to the newspaper saying, “We will not be speaking to the press locally.”

It was a bit mystifying because of last week’s discovery that there were possibly four employees at Dart Container in Waxahachie who were presumed positive for COVID-19. While three of the employees results were negative, one case was still in question at the end of this week.

How the COVID-19 presumptive cases began

Last week, an Ellis County spokesperson said via email “There is a rumor that four Dart Container employees have been labeled presumptive positive for COVID-19. According to the Center for Disease Control (CDC), a “presumptive positive” result is when a patient has tested positive by a local public health laboratory, and those results are still pending confirmation at a CDC lab. In a release from Dart they identified four “presumed positive” cases of COVID-19. Notice this can be misleading when distributed to the public as it is like “presumptive positive.” To ensure the accuracy of information distributed to the public, we have reached out to Dart and they were able to clarify their information.”

It was noted that in conjunction with Dart Executive Leadership, the company had opted to enact their “Positive Case” protocol for each case.

“It is important to note that there have been no positive test results that would label any case as presumptive positive stemming from Dart,” the Ellis County spokesperson said. “Initially, there were five cases, but, one test has come back negative which is why they reported four. Since then, they have received an additional negative test, two unrelated diagnoses which will continue to be monitored, and the last case is pending results. These are classified as persons under monitoring or (PUM).”

It was the fourth case that was pending results that had some employees at Dart Container Corporation worried.

At the end of last week, the company shut the Waxahachie facility down for three days.  Dart Container leadership sent out memos to employees. Messages stated employees would not be receiving their merit increases effective the following month. But, they also said health care premiums would not increase.

They were told the four employees who had the presumed cases worked in print, foam cup and boiler room/maintenance. The memos informed employees that those who had been exposed to the presumed positive cases were contacted. Impacted employees were placed on quarantine for 14 days and paid for the missed days. Furthermore, those who were supposed to work during the 72-hour closure could opt to not be paid or use paid time off. Later, it was decided the employees who had been scheduled to work and were not able to because of the three-day shutdown would be paid.

The Waxahachie facility was then reportedly cleaned and sanitized.

One employee who asked to remain anonymous went back to work after the shutdown and said it appeared like the company had sanitized the workplace.  They said the company had opened conference rooms as necessary so employees could adhere to social distancing.

Earlier this week, the anonymous employee also said when asked if they knew what happened with the results from the fourth case, “I believe one was positive and everyone who was quarantined who came in contact with that person was sent home with pay.”

The employee did not know which department the individual with COVID-19 worked.

The anonymous employee, who has children, said that for now they are staying with their parents while working. They are seeing their children when they are able.  They have thought a lot about the seriousness of COVID-19 and the work situation.

Dart Container was asked Friday about the status of the employee with the possible COVID-19 positive case. After stating they would not be speaking to local press it was also added in the email “Additionally, we have not had an employee present us with a positive test at this time, so that is indeed only a rumor. Thank you for checking in.” 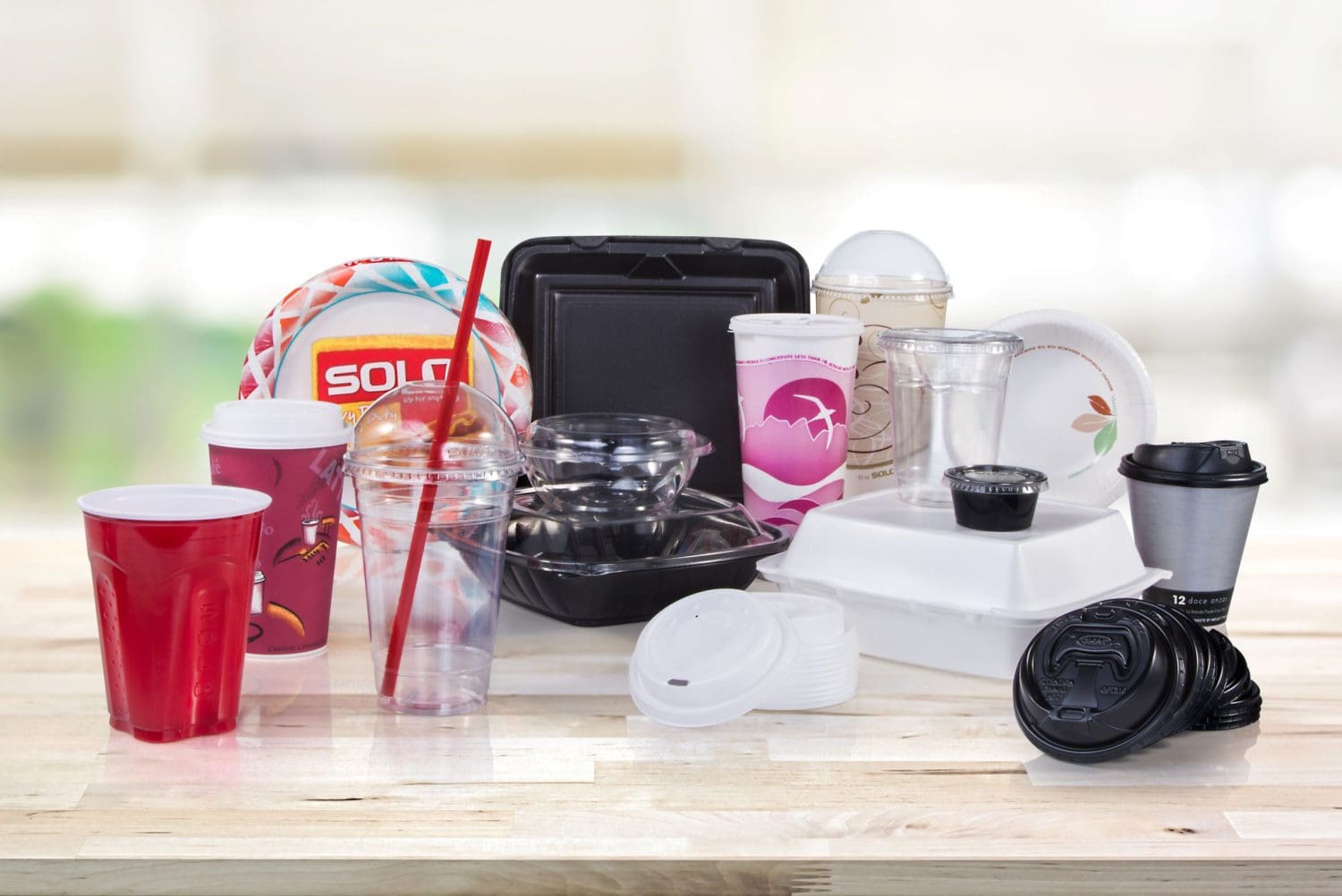