Cast Members For A Christmas Carol

DTC is working alongside North Texas Food Bank (NTFB) for the 11th consecutive year. They help the hungry across North Texas. During performances of A Christmas Carol, DTC will provide a location in the Wyly lobby for patrons to donate canned goods to NTFB. Members of the cast will also collect monetary donations after every performance. Over the last ten years, DTC has presented more than $600,000 to NTFB to aid in the fight against hunger.

DTC’s Come Early will take place before every performance, and DTC’s Stay Late will take place after each performance. Come Early is a free, 30-minute informative talk designed to enhance a patron’s play-going experience. An hour before every performance, a member of the cast or artistic staff will share details about the play’s origins and context. They will also share insight into the creative process behind the production.

Stay Late is a free, brief, post-show conversation with a member of the cast about the show. Patrons will engage with the artists to learn more about the production. They will also be able to share their insights about the play in a lively discussion. Stay Late is presented by Wells Fargo. 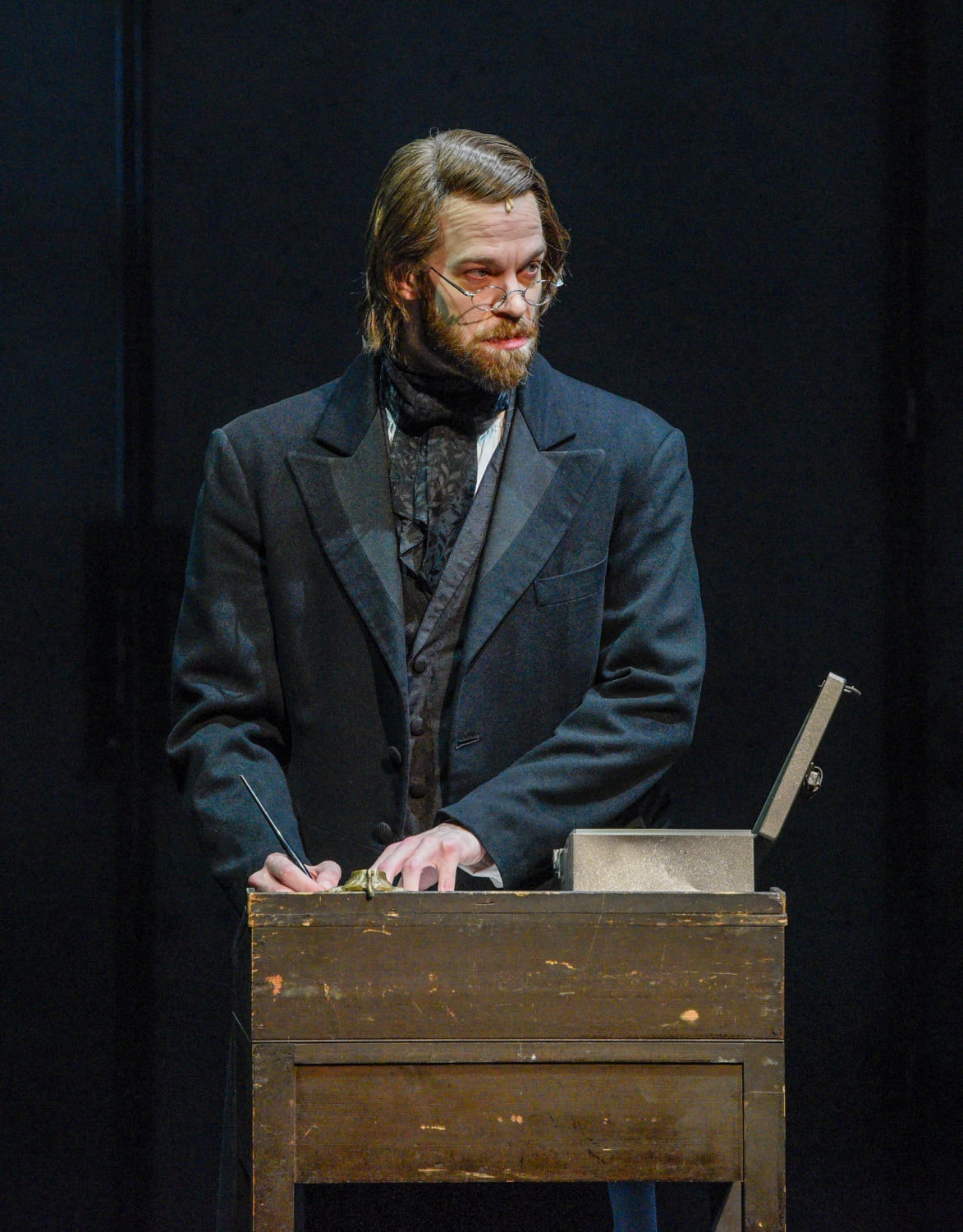