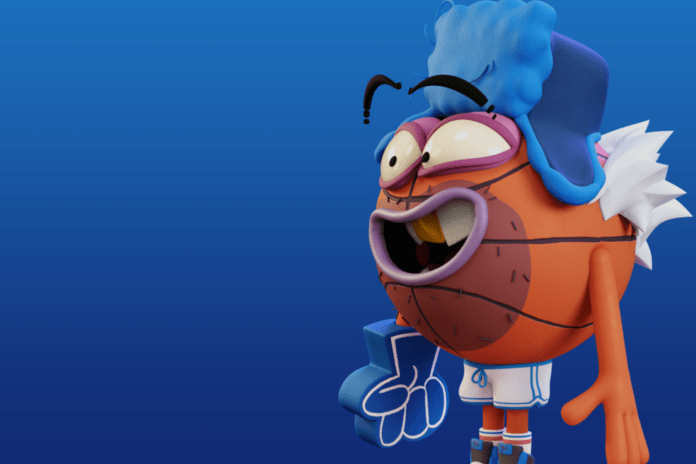 Mavrello Ballovic has emerged from the Reunion Arena site after a 30-year hiatus, vowing to resume control (ahem) of the franchise

DALLAS (April 29, 2021) – A former Dallas Mavericks owner – curmudgeonly, behind-the-times and full of wacky ideas – has emerged after a 30-year hiatus, vowing to resume control of the NBA franchise. Accidentally locked within a bunker beneath Reunion Arena since 1988, Mavrello Ballovic was forced to dig his way out using only a concession-stand spork.

Is Dallas Mavericks owner Mark Cuban worried about the takeover threat? Nope, in fact, Mavrello is the latest creation from the Dallas Mavericks, developed to explore Cuban’s vision of making the Mavs the most entertaining NBA franchise both on and off the court.

“With Mavrello, the aim is to reimagine the possibilities and push past traditional boundaries when it comes to creating a brand for a sports team that’s fit for this new era of entertainment – one driven by fandom, the blurring of lines between different entertainment categories and the continuous fight for viewers’ attention,” said Cuban.

Facts are emerging about Mavrello, but this is what is known so far. Ballovic was one of the original founders of the Mavs in the 1980s but found himself distanced when the franchise wasn’t receptive to his off-the-wall ideas. In 1988, he decided to hide in a bunker beneath the Reunion Arena to work on his crazy projects alone. After inadvertently locking himself in, he spent decades slowly clawing through dirt and concrete armed with only a plastic spork – a task only made harder after the Arena was demolished in 2009.

Additionally, Ballovic is expected to make a full statement about his return to the Associated Press in a video press conference next Wednesday (May 5).

A New Way For Mavs To Engage With Fans

“We know fans, especially Gen Z, have more choices than ever in terms of how they spend their time and what constitutes entertainment for them – from gaming and social platforms, to movies, streaming and more. We must reinvent ourselves to appeal to them in new ways that lean into this context,” said Cuban.

“We must expand our focus to engage people of all ages and attract new eyeballs to the game,” he added. “We want to create new IP and original content that’s tied to the team. In doing so, this allows the Mavs to spin out new avenues that start to take us in a lot of new directions.”

Mavrello’s adventures will continue for the rest of the season into the summer, with his story unfolding across an immersive combination of media – from weekly animated episodes to Google Slides of his master plans and even curated Spotify playlists.