This spring, two Dallas County families marked a significant milestone that could impact not just their children but also their communities: They filled out the U.S. Census for the first time as households.

Manuel Caballero, who lives in Irving with his wife and two children, had been counted in the past as part of his parents’ Census form, but this April, when he filled out the form for his own family, he felt a sense of accomplishment.

“As immigrants to this country sometimes it might feel like you have to pay up in order to belong or be included, but this time around it was different,” Caballero said. “I knew that by filling out this form that takes less than 10 minutes, I was making sure that I was being counted so that my kids can enjoy equal representation. Even more relevant, they will be able to attend a properly funded school system, enjoy after-school activities and a balanced nutritional food program in schools.”

Dorita Morales felt a similar sense of belonging when she filled out the Census in April for herself, her husband, her two children and one grandchild as part of the decennial population count for Garland.

“I felt wonderful, so happy to be counted, to say that we are here,” she said.

Both families took advantage of the online version of the Census, an option offered for the first time this year. Online access to the form is available, but residents can also get counted by responding by phone or on paper and mailing back the completed form. Information on the Census can be found at www.2020census.gov.

“Despite the difficult circumstances our community has faced the past few months, we continue to be committed to reaching a full and accurate count,” said Sophia Johnson of Alpha Business Images, the marketing agency leading the Census outreach. “The deadline to respond has been changed to September 30, so there is still time for others like the Caballero and the Morales families to be counted. An accurate count will ensure adequate funds, resources and representation for our community.”

Morales says she wants to encourage all families to fill out the Census this year without fears or concerns about their immigration status or what country they come from originally because the Census counts everyone living in the United States for the benefit of the entire community.

According to the Census Bureau, personal information cannot be shared with any law enforcement or immigration authorities. In fact, it’s confidential for 72 years.

“I firmly believe that in order to be a part of something you have do your part,” Caballero said. “We get to enjoy many of the benefits other people created for us. They were committed to participating in their civic duties like voting and making sure they were counted. Now, it is our turn to keep the momentum going for our families.” 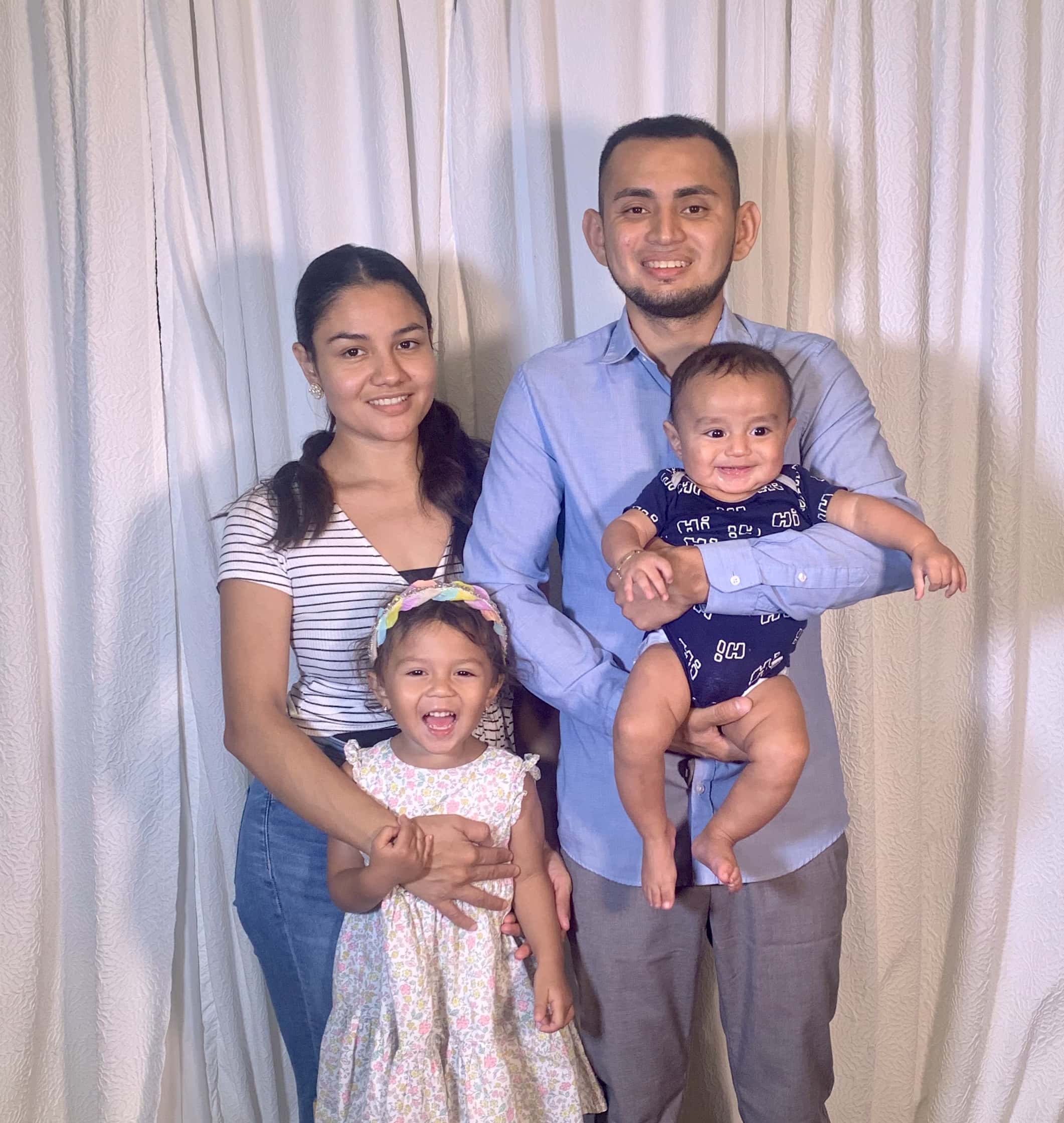