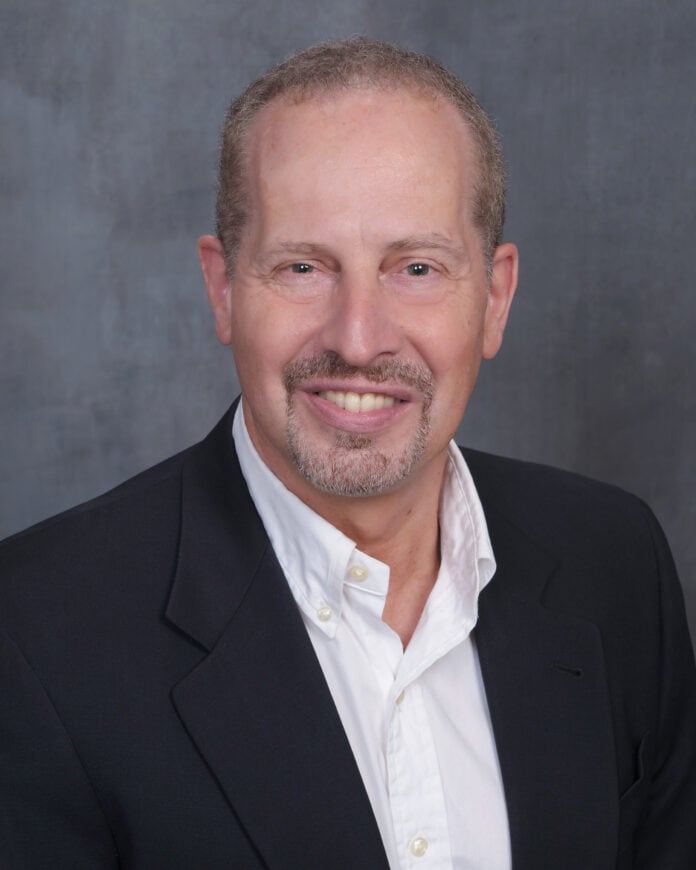 DALLAS — The Dallas County Elections Commission is excited to announce the appointment of Mr. Michael Scarpello as the next Dallas County Elections Administrator, effective December 7, 2020. Mr. Scarpello has 20 years of experience in elections services and management, having previously served in Nebraska as the Chief Deputy Election Commissioner & Elections Manager from 2000 to 2007, in Colorado as the Director of Elections from 2007 to 2011, in California as the Registrar of Voters from 2011 to 2018, and most recently in Arizona as the Vice President of Election Management Systems.

He currently resides in Riverside, California, but will be relocating to Dallas County. Scarpello holds a Juris Doctor from the University of Nebraska College of Law, a bachelor’s degree in Business Administration, and is a Certified Elections & Registration Administrator via the National Association of Election Officials.

Following the retirement announcement of former Elections Administrator Toni Pippins-Poole, the Dallas County Elections Commission partnered with Strategic Government Resources to conduct a national search for the next County Elections Administrator. After interviewing and vetting several qualified candidates, the Commission voted unanimously on December 2, 2020 to appoint Mr. Scarpello to the position with a start date of December 7, 2020.

“I am honored to be joining Dallas County as the new Elections Administrator,” said Michael Scarpello. “I look forward to working with the County’s elected officials and administrators, community leaders, and the elections office staff to formulate and implement an innovative new plan that builds upon the great work of Toni Pippins-Poole and that improves the election office’s operations in order to provide exceptional service to the citizens of Dallas County.”

Dallas County Judge Clay Jenkins, who serves as the Chair of the Commission, said, “I’d like to thank the members of this committee for their work. We had some great candidates both internally and from around the country and I’m very pleased we were able to get the very accomplished Michael Scarpello as our new Elections Administrator.”

“Mr. Scarpello’s history of energizing Election Departments across our country will serve him well in this appointment,” said Tax Assessor John R. Ames, who serves as Secretary of the Commission. “I look forward to his ideas and implementation of registering new voters and improving voter turnout.”