The Dallas Area Cultural Advocacy Coalition (DACAC) announced the creation of THE JAC ALDER AWARD, recognizing effective and inclusive arts advocacy. The group also announced that the first recipient of the award is Joanna St. Angelo, Sammons Enterprises Executive Director of the Sammons Center for the Arts.

St. Angelo is also DACAC’s long time president, and was unaware of the award’s creation or that she was the honoree. The group’s steering committee surprised her with the news before an audience of more than 100 artists and arts advocates attending the group’s annual Arts Advocacy Day Luncheon at the Latino Cultural Center.

DACAC created The Jac Alder Award to honor Jac Alder, the late co-founder and leader of Theatre Three in Dallas. He died in 2015 at age 80. Alder and his (then soon-to-be) wife Norma Young created Theatre Three in 1961. In his over five decades with the organization, Alder was an actor, producer, director, set builder, artistic director, executive director and more. Alder was also a passionate and outspoken advocate for the arts in Dallas, challenging the city’s leadership on arts funding and other cultural issues in Dallas.

“Jac worked tirelessly to get our city’s leaders to understand the importance of the arts to Dallas, both from a cultural and economic standpoint,” said Charles Santos, Executive Director of TITAS Presents. “Jac was persistent, he was loud, but also had this charm that won over political leaders and pulled a very diverse arts community together. He really moved the needle in our city.”

Joanna St. Angelo has served as the executive director of the Sammons Center for the Arts since its opening day 30 years ago. The Sammons Center is a nationally recognized arts incubator housing office, meeting, rehearsal, auditions and performance space for dozens of arts organizations.

In her role as president of DACAC, she has spearheaded successful advocacy efforts at Dallas City Hall to boost funding for the arts, cultural equity, and advocated for small and ethnicfocused arts groups. Under her leadership, arts advocacy efforts have been energized and arts groups have collaboratively focused on clearly defined goals including a successful push to finally obtain a small portion of the City’s hotel-occupancy tax to help fund the City’s Office of Cultural Affairs. She also leads DACAC’s monthly meetings, brown bag discussion lunches, City Council candidate forums, the group’s annual Arts Advocacy Day luncheon and she leads local arts leaders to Austin every two years to advocate for increased state arts funding.

“Dallas has a very diverse arts community in all genres, colors and sizes, and with a very wide range of agendas,” said Teresa Coleman Wash, founder and director of Bishop Arts Theatre in Oak Cliff. “Somehow Joanna manages to pull everyone together, gets us down to City Hall and makes a difference. She is a force of nature who knows how to get results that benefit our whole community.”

Prior to the announcement of the award, Dallas Mayor Mike Rawlings presented a Special Recognition from the City of Dallas honoring Joanna St. Angelo and the Sammons Center for the Arts for 30 years of supporting the cultural community and its mission to “Grow the Arts” in Dallas. 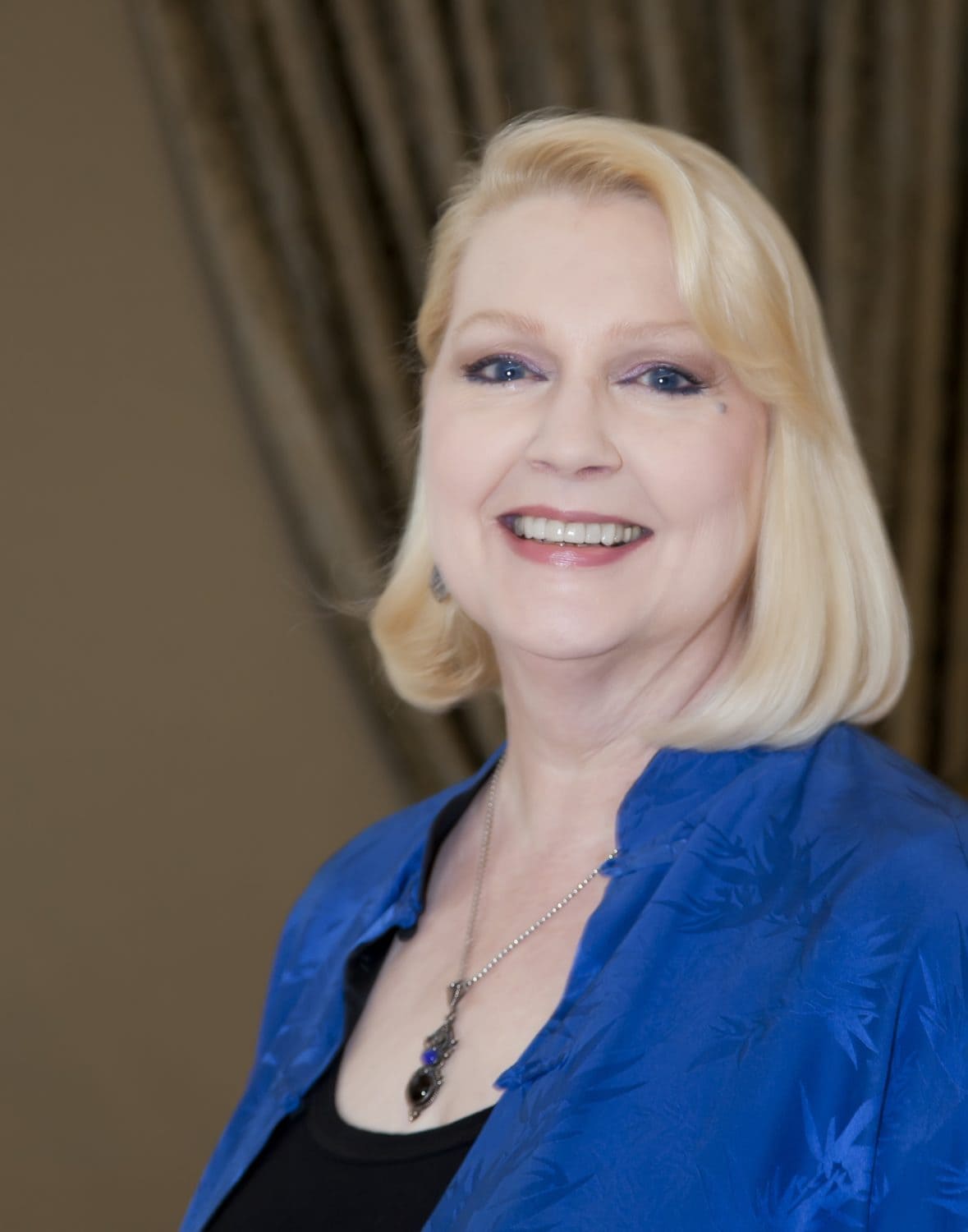