Home Entertainment “Come from Away” Opens in Dallas

“Come from Away,” the national touring production of the Broadway hit musical, opens March 10 at the Music Hall at Fair Park. The musical, presented by Dallas Summer Musicals and Broadway Across America, runs through March 22. The award-winning musical is based on a true, heartwarming story about a small Newfoundland town that welcomed 7,000 passengers who were stranded there after 9/11.

Come from Away Breaks Records

After the record-breaking and critically acclaimed world premiere engagement of “Come from Away” at La Jolla Playhouse in 2015, the musical opened on Broadway in 2017. The show continues to draw standing room only audiences to the Gerald Schoenfeld Theatre.

The Tony Award-winning musical launched a second company in Canada with a sold out four-week engagement in Winnipeg and is currently playing to standing-room-only audiences in Toronto at the Royal Alexandra Theatre.

Dallas Summer Musicals Inc. (DSM) is a nonprofit, presenting the Best of Broadway to North Texas audiences since 1941. Performances are in the historic Music Hall at Fair Park. DSM promotes excellence in live musical theatre with year-round performances for diverse audiences of all ages. 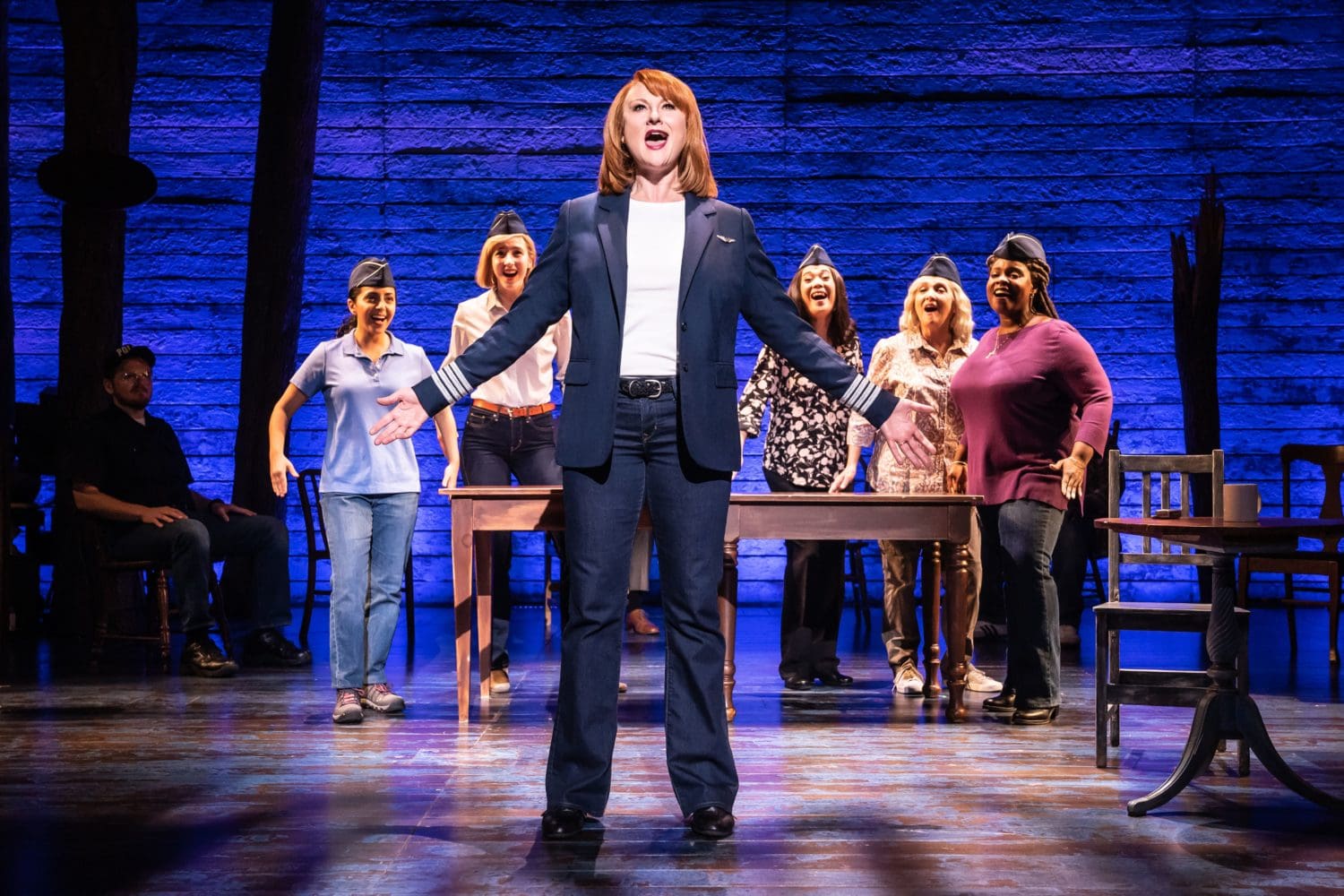