Last week, about 60 residents clearly expressed displeasure with the proposed development at the Cedar Hill City Council meeting. They did not want the 300-unit mixed development in their city.

Council opted to pass the development request in spite of the opposition with only council-member Daniel Haydin abstaining. He did so because he leases business space within the notification area.

Before the vote, City Council members spoke about why they support the mixed-use development. “They explained the long-term planning process and public meetings that involved hundreds in the community. There were town hall meetings where residents could have learned about the City Center plan,” explained Corky Brown, City of Cedar Hill public information officer.

According to Planning and Zoning Department documents, The City Center Plan is a specific area plan dedicated to transforming Cedar Hill’s City Center into a more walk-able, mixed-use destination.

Brown said council members echoed many of those at the meeting. All spoke of shared deep roots and the desire to protect the community as it grows.

Cedar Hill Mayor Rob Franke said later “It was obvious to the council that people were very passionate about their city and the quality of life we enjoy. As we listened and considered their comments, it became clear that there was a lot of misinformation about the project that created fearful emotion about apartments.”

While there are relatively few apartments in Cedar Hill, there remains a concern about maintaining the city’s quality of life.

The item had originally been on the city council agenda at the beginning of January. At that time, five residents had urged the City Council not to approve the proposed mixed use development.

Residents said they did not want an overload of traffic in the area. They argued against reduced green space for the community. And finally, that renters would not have an investment in the community.

The City Council tabled the item, but brought it back for a vote last week.

“By tabling this item until the meeting on the 24th, the Council gave the developer time to evaluate the things brought up by the residents and respond,” Brown said. “Traffic, community density and green space were all considered as part of the zoning in this area and in most areas across the city.”

“With over 30 public meetings and citizen groups, there remains a number of people that have not weighed in on ways to preserve the core of our city and maintain open space,” Franke concluded. “Therefore, we chose to hold additional meetings with the concerned citizens to discuss the City Center Plan and see if there were ways to address their concerns. Overall, the council chose to proceed with the planned development of the mixed use development. It includes both business and multi-family living while preserving over a third of the property as green open space. This is in keeping with the work of a number of citizen committees and focus group efforts.” 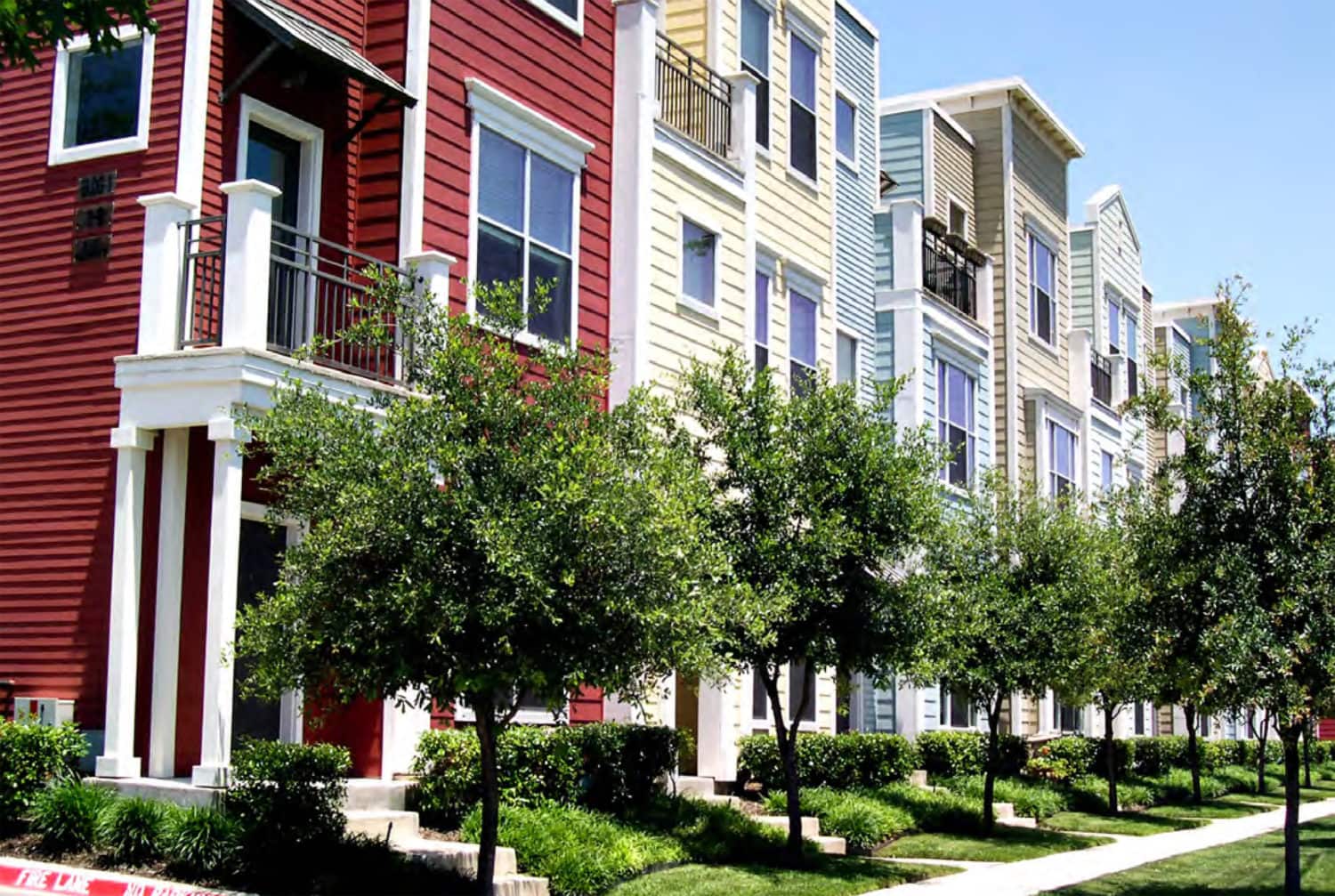