(CEDAR HILL, TX) By the middle of September, the Cedar Hill High School Volleyball Team is usually in the midst of district competition. Tennis would be moving rapidly toward the district tournament, and cross country would be on pace to compete in the district meet.

The year 2020 has been anything but ordinary, due to the COVID-19 Pandemic. Therefore, all three Longhorn teams begin competition this week. The Volleyball Team opens at 6:30 p.m. Tuesday with a home match vs. Garland High School. Tennis begins district competition immediately with a 4 p.m home match vs. Mansfield Lake Ridge. Cross Country begins on Wednesday morning at Midlothian.

“My coaching staff and I have continued to ask our scholar-athletes to remain flexible and understand that the rules are for their own, and they have responded well,” said CHHS second-year head volleyball coach DaVarika Johnson.

Johnson said her team has benefited from the month-long delay to the start of the season.

Building Relationships On & Off The Court

“Many of my scholar-athletes are young, and the delay allowed us to spend time together in creative ways that helps us to build relationships on and off the court,” Johnson said. “Team chemistry is very important in volleyball.”

Cedar Hill Director of Athletics Melanie Benjamin said volleyball can only have 50 percent capacity. All tickets are being sold online. Fans will only be allowed to sit on the second or third levels. All tickets will be sold online. There are sneeze shields at each concession stand.

On the court, every player will have their own chair, and they can only sit in that chair throughout the game. The chairs will be staggered over two rows. Players will be required to sanitize their hands, whenever they leave and/or return to the court.

“We’re trying to keep as much distance as we can between fans and players,” Benjamin said.

A Season Of Normalcy

Even with all of the necessary precautions and concerns, the Lady Longhorns are hoping that the season opener brings a season of normalcy.

“Our first match will gauge our mental endurance. By mental endurance, I mean our ability to finish,” Johnson said. “We’re athletic and talented, but how well we respond towards the end will help us gauge how we will finish whether up or down.”

“All three of these players on the court at the same time is going to be a force to be reckoned with,” Johnson said.

“We are as prepared as the circumstances have allowed us to be,” Rodriguez said. “The delay is the same for everyone. Our competition will be strong all season and especially this week against Lake Ridge. Tyrell Oliver, our number one boys singles, has worked on his game this past summer. I expect to see him compete strong all season.”

Benjamin said the CHISD Athletic Department is asking parents and other spectators to bring their own lawn chairs to the match and to sit on the ledge, nearby the courts.

The CHHS Cross Country Teams will travel south on U.S. Highway 67 to begin the season at 7 a.m. at the James Smith Invitational at the Midlothian Sports Complex.

Due to social distancing, the varsity will run in the morning, and the JV will compete at 6 p.m. Scholar-athletes usually cheer on their teammates, before or after their event is complete. They will no longer be able to do that. The starting line will be spaced out, and the courses will be widened.

Cedar Hill isn’t hosting any home cross country meets at the high school level this year. They will compete in meets in Midlothian, Mansfield and Waxahachie. Senior team captain Jorge Rodriguez, a potential regional qualifier, is expected to lead the Longhorns.

“We feel prepared to start the season and are excited to get the opportunity to compete,” CHHS Head Cross Country Coach Katherine Neale said. “ I feel like the delay has made us eager to run, and in that way, it has been helpful. This first invitational will be a great chance for us to see where we stand currently and will give us room to grow as a team.” 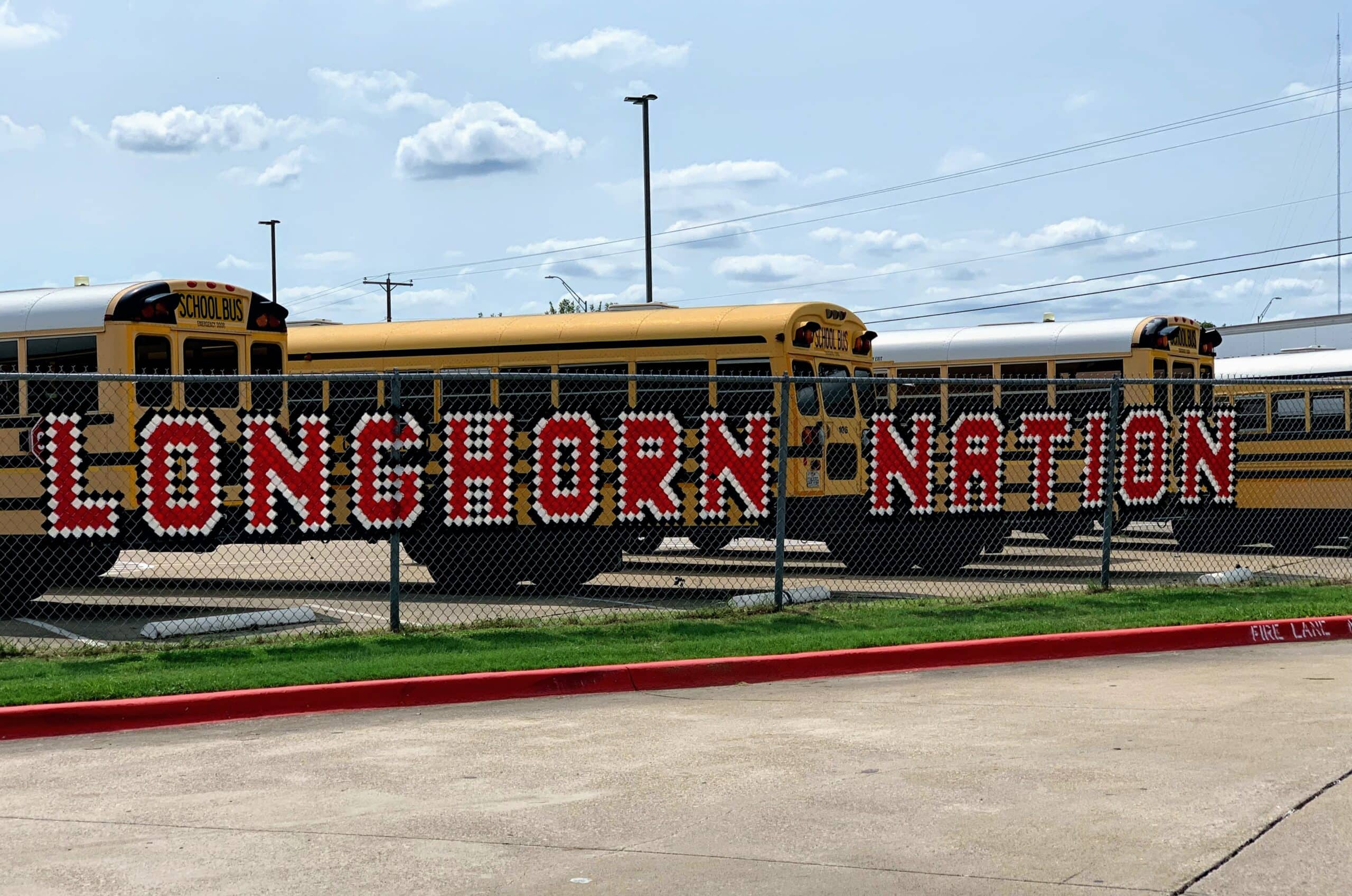