DESOTO – It appears on agendas every now and then particularly in smaller cities.

Should city council members receive payment for sitting in a council position?

In DeSoto, a vote recently passed 4 – 3 in a City Council meeting to “Consider an Ordinance of the City Council of the City of DeSoto, Texas, ordering a Special Election on proposed amendments to the Home Rule Charter regarding Council pay and election of Mayor Pro Tem to be held on November 3, 2020.”

Mayor Curtistene S. McCowan, Mayor Pro-Tem Place 7 Kenzie Moore III and Place 3 Nicole Raphiel voted against the special election for this Proposition to be added to the ballot.

Serving On The Council Is Community Service

“As I said at our August 4th meeting prior to the vote being cast, I respect the opinions of everybody else on this subject, but I’ve stated all along that I am not in favor of the DeSoto City Council receiving any type of compensation,” Mayor McCowan said. “I did not run for the City Council expecting to get paid. It’s just not who I am or what I am about. I have always considered serving on the Council as a community service. It is my philanthropy and I am honored to give my service to our great city and all of our residents.”

Like Mayor McCowan,Mayor Pro Tem Kenzie Moore voted no on the pay however he pointed out he is for council pay, suggesting lowering the amount that was be put forward. He said “I could not in good conscience support … in this climate we are in and the struggles and the challenges that others are having … Right now, I just can’t move forward on this subject. I think we have gone through so much in this city in the last few years and I also think that we owe so much to our citizens… I think that the citizens need time. They need time to be educated on the subject and we need time to rebuild the trust and confidence for them.”

Place Six Candice Quarles seconded the motion for pay and said “Times have changed and compensation is not foreign to a city our size.” Place 4 Andre’ Byrd said he did not run for city council for payment. He said he knew the requirements of time and of energy and of effort and has served hopefully well for our constituents. In ultimately voting to put the issue on the November ballot he said “When we began to look at our sister cities Plano, Allen – those cities that are progressive and those cities that are moving forward.” He said this was what made him consider. Byrd added the thing that got him considering compensation was when it was related that there are those who might not be able to donate their time and run for public office but who might have a “civic heart and need the extra stipend for whatever reason the expense of running for a public office as the lack of compensation would exclude…”

One councilmember implored her colleagues to vote with their heart in regard to this Proposition on the upcoming election ballot.

Surrounding cities do not get paid

DeSoto has a population of 53,523 according to the most recent United States Census Bureau count.

Surrounding cities with around that same population do not compensate their City Council.

Cedar Hill, with a population of 48,463, responded “In Cedar Hill,” staff said “City Council members do not receive compensation for their service. Our City’s Charter states the Mayor shall receive $1 per year.”

The City of Duncanville with a population of 39,364 does not compensate its city council members.

According to Lancaster’s City Charter “Members of the Council shall serve without compensation.” Lancaster’s population is 39,477.

In Grand Prairie, where the population is much higher that the City of DeSoto at 194,614 that council receives $5 for each meeting provided that no councilmember receives greater compensation than $25 per month. The mayor receives a salary in an amount to be fixed by the city council. However, the amount can not exceed $100 per month.

In neighboring Glenn Heights, council members there serve in a voluntary capacity. Under the previous mayor, the idea to pay council members was discussed but, the item never passed.

Look for it on the November 3 ballot

The City of DeSoto has three Propositions on the ballot in November.

The other items include Proposition A; The authorization for the abolition of the sales and use tax within the City of DeSoto for the promotion  and development of new and expanded business enterprises. Proposition C asks for a City Charter amendment to provide for the selection of the Mayor Pro Tem from the six Councilmembers to occur at the first regular meeting following either the general city election or a runoff election if one occurs.

Watch for the official election notice in this coming Sunday’s Focus Daily News. 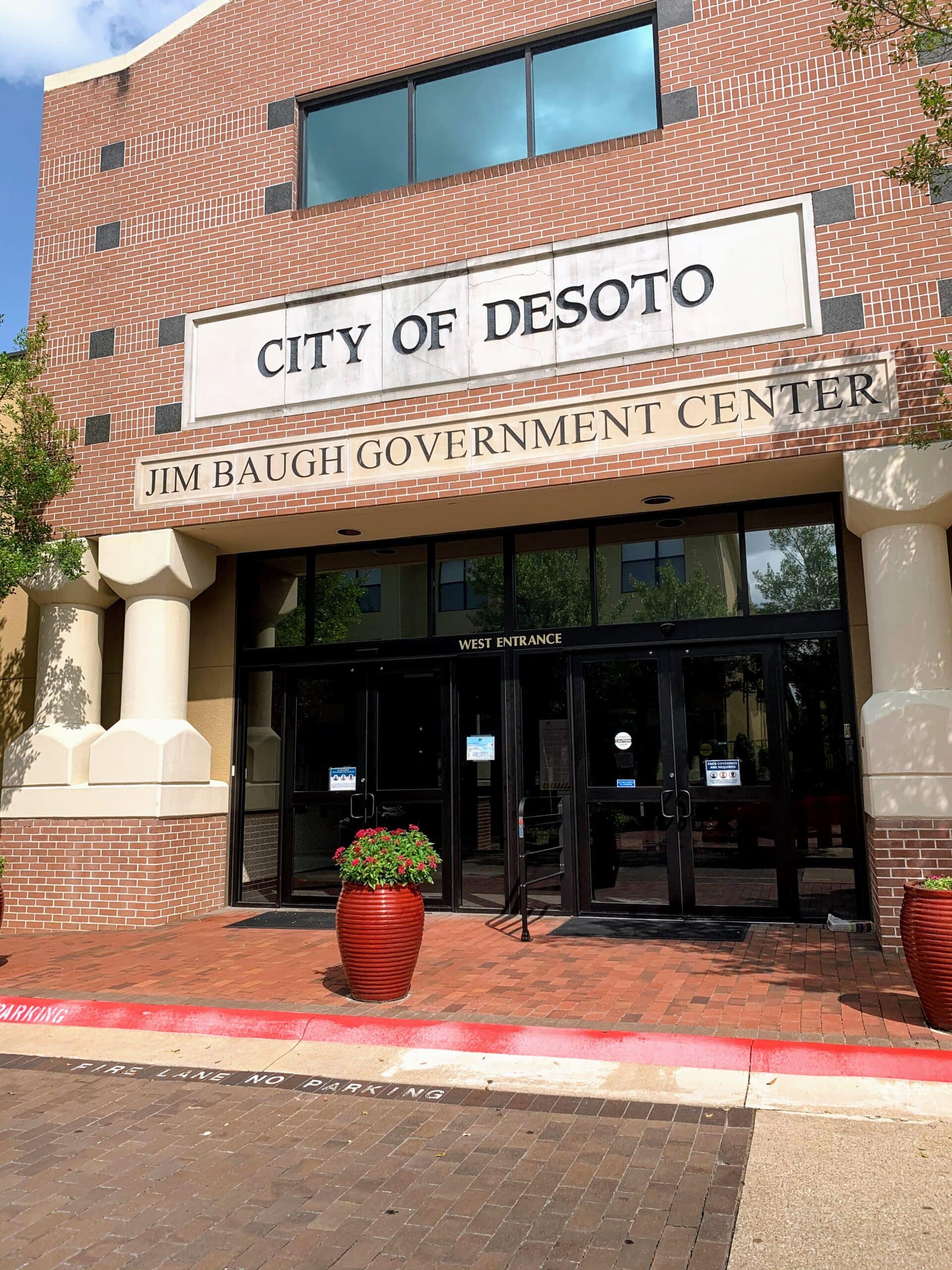