CEDAR HILL, TX- For the past 23 years, Cedar Hill ISD Deputy Superintendent Kellie Spencer has defined what it means to be a Longhorn.

This week, Spencer accepted a position as the Chief Operating Officer for Midland ISD, one of the largest school districts in West Texas.

“The community of Cedar Hill is very thankful to Kellie Spencer for her many contributions to Cedar Hill ISD over the years,” CHISD Superintendent Dr. Gerald Hudson said. “She has
impacted lives during her time in various roles with the District. When people think of CHISD, its friendliness, transparency and accessibility, they think of Kellie. We are sad to see her leave, but we know she has a great opportunity in West Texas. We wish her the best. Kellie will always be a Cedar Hill Longhorn, to us.”

Spencer’s final day with CHISD will be Thursday, June 18.

During her time as Special Education Executive Director, she planned and implemented an $8 million budget in compliance with federal law, implemented research-based instructional
programming and re-organized dual-language programs.

In 2014, Spencer was named Assistant Superintendent of Operations for Cedar Hill. Last year, she briefly served as Acting Superintendent before Dr. Hudson was hired.

“Throughout my time with the District, Kellie has always been an important member of the
Superintendent’s Cabinet,” Hudson said. “Her institutional knowledge of CHISD was off the
charts, and quite frankly, it’s something that will be difficult to replace.”

As Assistant Superintendent, Spencer helped with a successful $45 million bond. She was part of the effort for the Collegiate Pathway where scholars graduate high school with an Associate’s Degree. She also advanced STEAM (Science, Technology, Engineering, Arts & Mathematics) Education.

She was instrumental in adding a Montessori Program, Fire Academy and Early Childhood
Academy to the District.

Spencer earned a Master’s Degree and Bachelor’s Degree from Texas A&M University Commerce. She also has a principal and superintendent certifications from University of Texas Arlington.

Last year, she became a Registered Texas School Business Administrator. Spencer recently commented that “the future of the District bright.”

She is an important reason why that’s true, having positively impacted thousands of scholars and staff members over the years. 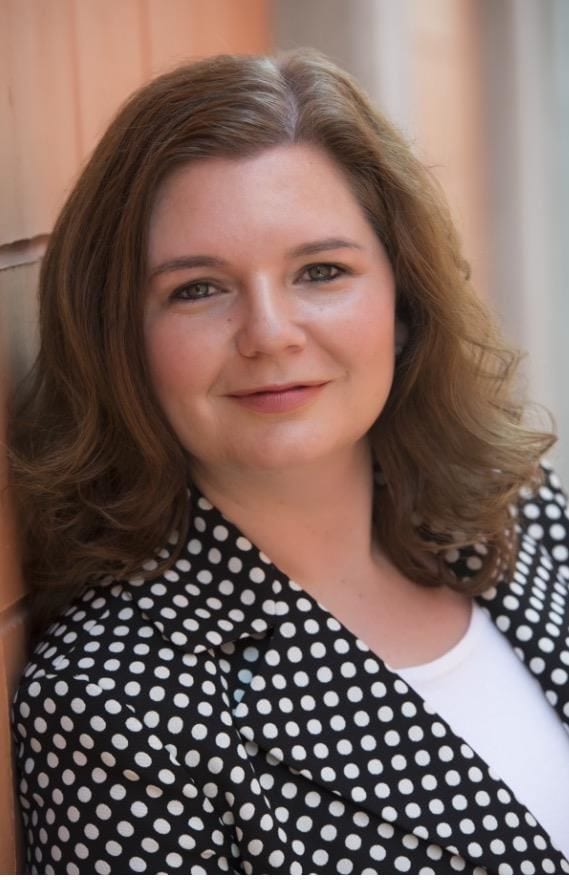