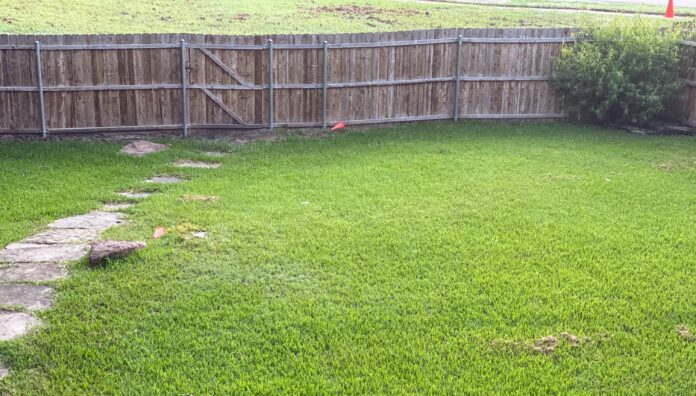 With the change of seasons comes strong wind soften followed by the need of fence repairs North Texas consumers don’t want others to have the same experience they had with a contractor that took their money and did not complete the work.

BBB is warning today about a fence contractor, Mr. Shawn Partain. According to information in BBB files, he has operated under several business names which include: Condor Fencing, CCI Fencing & Construction, Straight Cut Fence LLC, Edge Fencing and all of them have earned an “F” rating with the BBB. BBB of North Central Texas has processed 16 complaints with losses totaling almost $70,000 against Mr. Shawn Partain’s companies.

Victims are reporting from Denison to Waxahachie and everywhere in between. The common complaint from victims is they paid money in advance of any work being done and the work was never started, or paid in full prior to completion of the project and it was not completed.

“It is not unusual for a company to have multiple names in an attempt to escape poor behavior. There are not many protections in place for these types of situations; therefore, BBB advice is to never pay for a job until you are completely satisfied with the work,” said Monica Horton, BBB Spokesperson, BBB of North Central Texas.

One Cedar Hill consumer told BBB, “I signed a contract with CCI Fencing September 2019. Due to some bad weather, work was not done. CCI failed to submit paperwork to have work approved thru HOA and city, failed to return phone calls and refusing to return my deposit of $9,000.00. Without approval from the City, CCI came and dug up six holes in the ground for pillars and put in concrete with iron bars sticking up out the ground for the last three months, which has caused a safety hazard in the yard. One year later, I’m left without a fence.”

BBB always recommends before hiring any contractor check them out on our website BBB.org and see tips on hiring a reliable and trustworthy contractor.

Your home HQ is one-stop for BBB resources on everything from financing to building to repairing — inside and out, from top to bottom.

Find trusted fencing contractors near you.