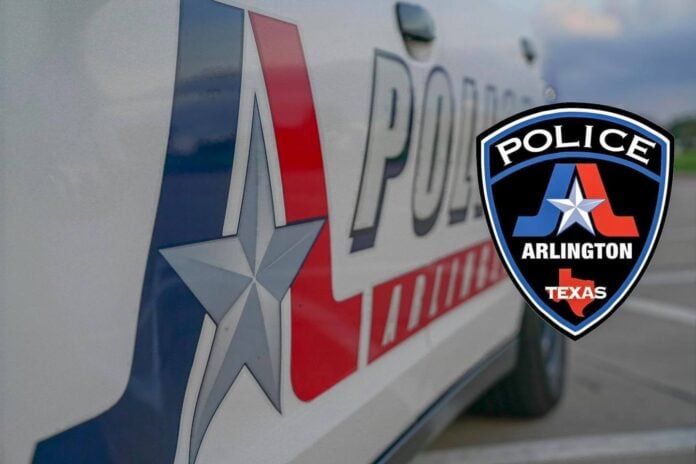 The Arlington Police Department responded to a shooting in the 4900 block of Long Beach Drive at an apartment complex on Saturday, April 24, 2021 at 8:09 p.m. When officers arrived, they located an 18-year old man on the ground with an apparent gunshot wound. The man was pronounced deceased at the scene.

While officers were still on scene investigating, a few minutes later around 8:15 p.m., the Kennedale Police Department responded to a man who had been shot and drove to their city for help. Arlington officers responded to that scene which was in close proximity to this initial shooting scene at the apartment complex. Investigators determined that the man who had a gunshot wound in Kennedale was related to the shooting on Long Beach Drive. A vehicle was seized at the Kennedale location for further processing.

Throughout the evening and night, the investigation continued. Detectives believe that the decedent and other man met up at the apartment complex for an unknown reason. The relationship between the two men is also unknown. During the course of their interaction, both the decedent and man fired multiple rounds at each other. Investigators have not ruled out the possibility that other persons may be involved. The man with the gunshot wound found in Kennedale was transported to a local hospital and is expected to survive.

Anyone with information related to this homicide investigation is asked to contact Arlington Detective Williams at 817-459-5312. Tipsters can also remain anonymous and contact Tarrant County Crime Stoppers at 817-469-TIPS.

The Tarrant County Medical Examiner’s Office will identify the deceased once next of kin have been identified.