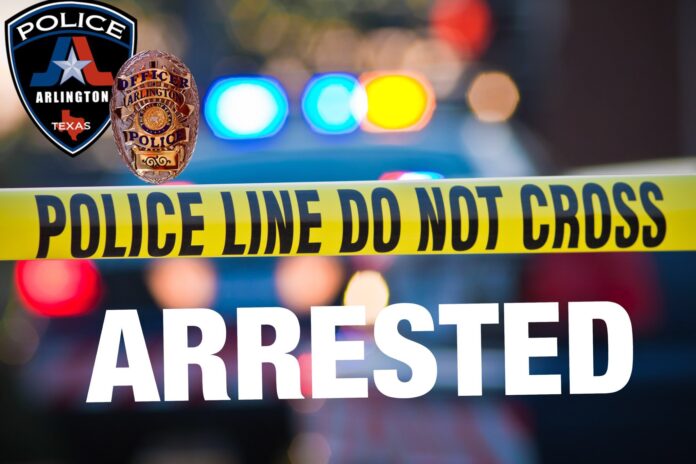 Rothenberg Charged With Capital Murder, Aggravated Assault With a Deadly Weapon and Burglary of a Habitation

The Arlington Police Department has made an arrest in connection to an April 2022 shooting at a residence that left two men deceased and one woman injured. The incident occurred at a home in the 5300 block of Ivy Hill Drive.

Reid Rothenberg, 34, was taken into custody Thursday morning without incident. He was booked into the Arlington City Jail on one count of Capital Murder, one count of Aggravated Assault with a Deadly Weapon, and one count of Burglary of a Habitation.

Following a thorough investigation and review of the evidence, detectives were able to connect Mr. Rothenberg to the crime and believe he knew at least one of the victims.