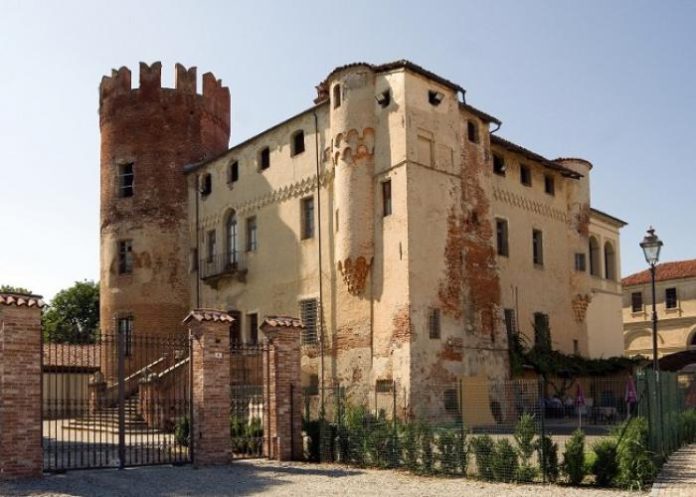 DUNCANVILLE—If you’re traveling to Northern Italy anytime soon you might be surprised to find a display in a 1,000-year-old castle honoring Duncanville. That’s because since 1998, Duncanville and the municipality of Monasterolo di Savigliano have been sister cities.

The folks in Monasterolo di Savigliano recently decided to take the relationship one step further, dedicating a special corner to Duncanville during a recent castle remodel.

Located in the southeast tower of Il castello di Monasterolo di Savigliano, is the “Duncanville Tower.” The grand opening was held in June during a visit to the Italian municipality by Texas Senator Jane Nelson.

The corner showcases Duncanville with a movie and the history of the sister city relationship. It’s a relationship that had its beginnings in the early 90s.

“It was through the friendship between Doctor’s Nancy and Cecil Wood and Mr. Dario Crosetto, a physicist formerly with the “super collider” and a native of Monasterolo di Savigliano, Italy,” said Claudia Garibay, Public Information Officer for the City of Duncanville.

In 1997, Monasterolo Mayor Antonio Prochietto led a delegation of Italians to a semi-formal visit to Duncanville.

Duncanville Council members and citizens have also visited the Italian town, with a population of about 1,100 several times

This March current Monasterolo di Savigliano Mayor Marco Cavaglià visited Duncanville with his wife to reaffirm the partnership and friendship between the two cities.

“It has been a great moment where we remembered the history of the Twin City Relationship and the friendship between our cities,” said Cavaglià.

The similarities between the two cities are real and according to Garibay “It is a suburban area of Savigliano, Italy. Like Duncanville, it is a beautiful community with a small town feel, a rich history, and wonderful people. Like us, they are proud of their city and want to maintain its beauty.”

On a personal level, there have also been numerous meaningful exchanges between citizens of both cities. According to Garibay, this includes the City of Duncanville Flag, a Key to the City, a personalized street sign, a book on the history of Duncanville and the official proclamation decreeing Monday, March 21, 2016 as Sister City Day in Duncanville. 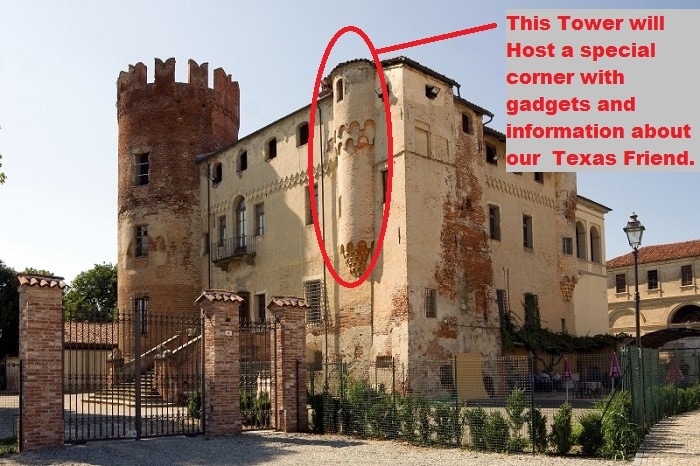 “It is important to understand the different cultures and people from around the world. We need to recognize how other governments operate differently from ours,” said Duncanville Mayor David Green in regard to the sister city relationship. “As a city, we are always looking for innovative ways to grow. We are grateful for our relationship with Monasterolo di Savigliano. They are great people and would encourage anyone that has an opportunity to visit this wonderful place.”

Monasterolo di Savigliano originated from its castle that was built in 1241. Currently the castle is located in the town square and serves as the city’s municipal building.

“Having a Sister City abroad provides our community, as well as communities from different parts of the world, an opportunity to learn about each other’s cultures and best practices,” Garibay concluded.