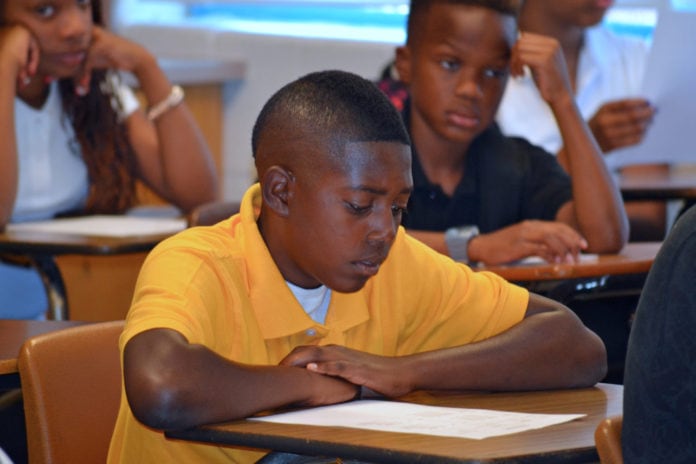 District scores improved over 2014-2015 in all four indices. Ratings still seem to be very positive with the addition of math this year, which added rigor. 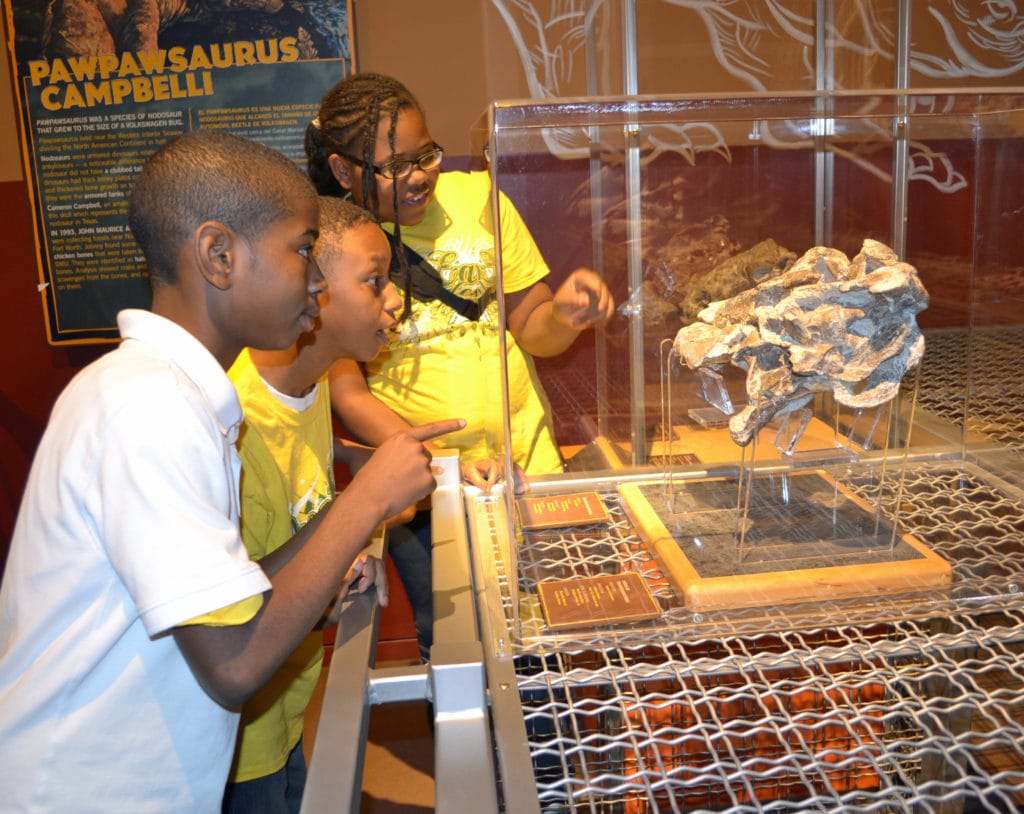 Individual campuses receive TEA ratings of either Met Standard or Improvement Required and have the ability to earn distinction designations. All schools except one were rated Met Standard. The Meadows Elementary is rated Improvement Required. Currently, the district is appealing since some test scores were lost from that campus by the testing company. Distinction designations have not yet been released; those will be released Sept. 16.

“DeSoto ISD – our students and campus staff in particular – are taking great pride in their progress and accountability in their academic achievement – especially closing the achievement gap. I am very proud of the gains we have made, but there is no time to rest!” exclaimed Superintendent David Harris said. “With the higher standards this year, the improvements throughout the district are outstanding and validate the efforts. The development of our strategic plan and streamlined focus of student achievement under our outstanding programs will yield even greater results next year.” 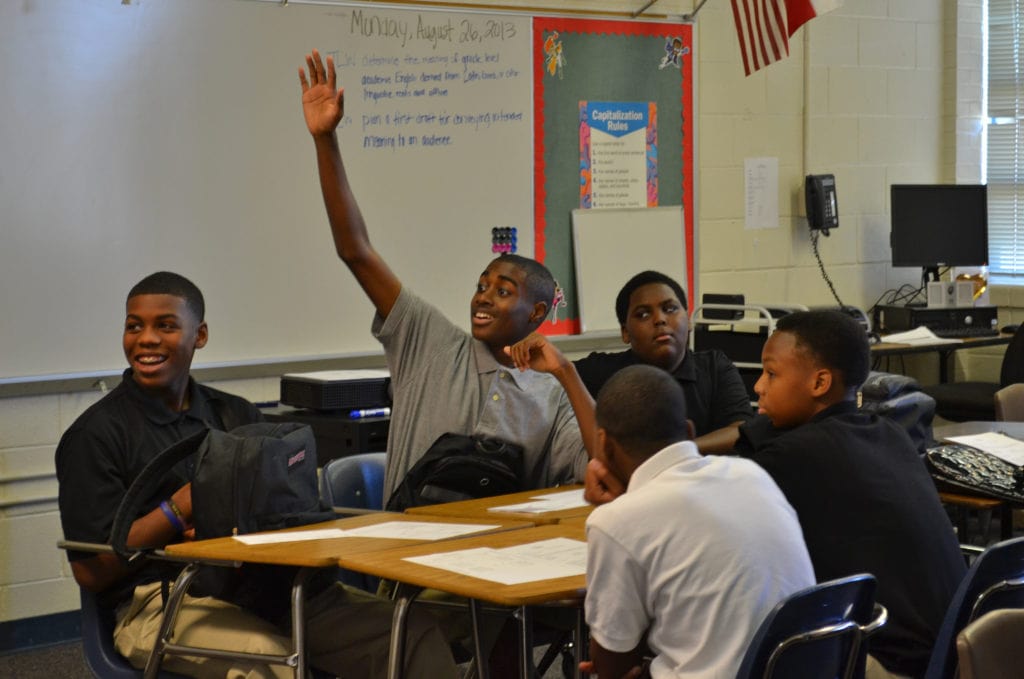 About the TEA ratings accountability system

Schools earn either a Met Standard, Met Alternative Standard or Improvement Required rating based on their performance in four key indices:

The indices combine STAAR test results and graduation rates among other indicators.

If a school hasn’t “Met Standard” for three years; state law says they must create a turnaround plan. In five years the school could be shut down.