As evidence of how much has changed in that relatively short time, electric vehicles will be in the foreground.

For the first time, consumers can take test rides in EVs from Audi, Ford, Kia, and Polestar on a track inside the Kay Baily Hutchison Convention Center, on Griffin Street, just off I-30 in downtown Dallas.

Sure to draw interest in Texas, the world’s largest pickup market, will be the Ford F-150 Lightning, which starts at $39,794. Folks can inspect it but not take it home. Ford is just now ramping up production and plans to build 80,000 Lightnings this year but has orders for 120,000.

Visitors on Saturday and Sunday will see General Motors’ answer to the Lightning, the Silverado E. Due in showrooms in spring 2023, the Silverado E is billed as featuring 765 hp and all-wheel steering. This will be its first public viewing in Texas.

In all, 34 new electric vehicles will enter the market in 2022, but the internal-combustion engine is not yet dead. The Jeep Grand Wagoneer, which starts at $87,995 and delivers 15 mpg, will be there.

So will Chevy’s 670-hp, mid-engine Corvette Z06, which starts at $61,000, the most affordable supercar in this solar system. Those who must ask about the fuel economy can’t afford it.

Also on hand will be Ford’s hybrid compact pickup, the Maverick. Starting at less than $20,000, the Maverick was a surprise hit even before gas prices skyrocketed. In January, Ford stopped taking orders so it could catch up. According to the Detroit Free Press, Texas is among the states where demand for the Maverick is high. The EPA says it delivers 37 mpg, 42 in the city. 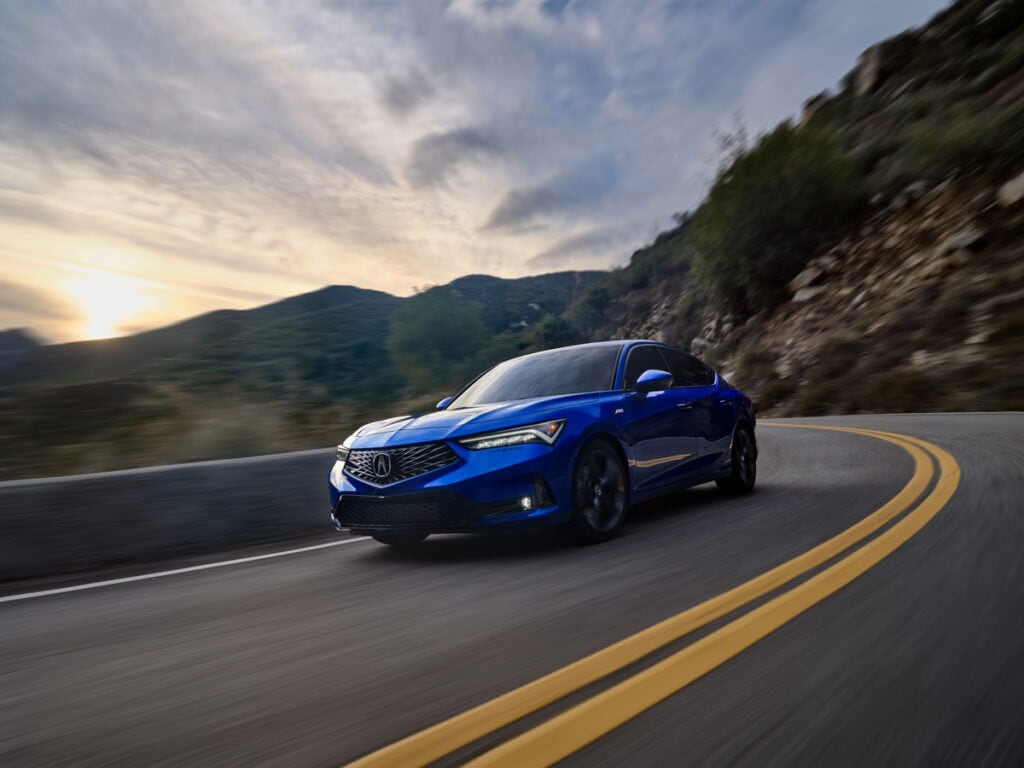