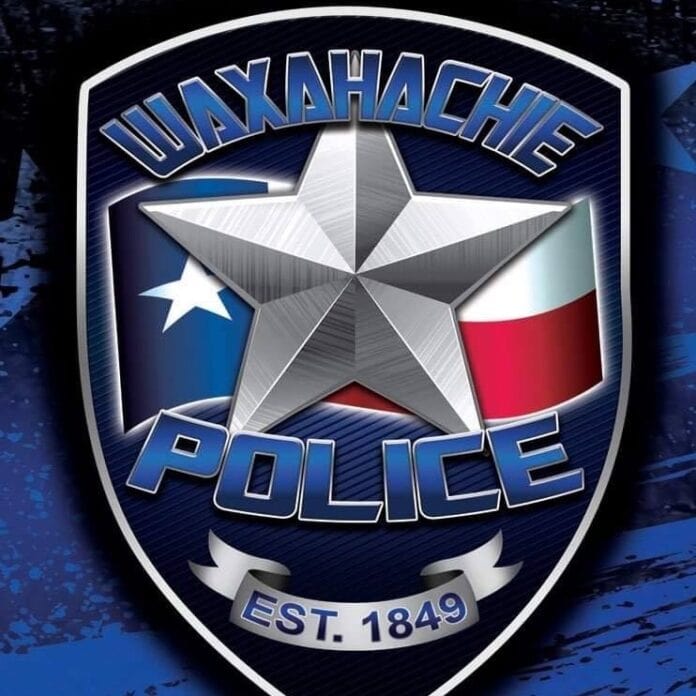 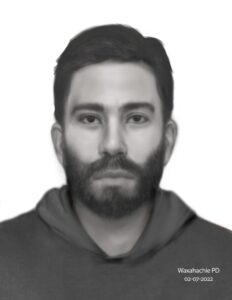 Victim Is Recovering From Injury

On Saturday evening, February 5, 2022, at approximately 9:51 pm, Waxahachie Police received a 911 call regarding a male that had been shot in the 1800 block of Longbranch Road. When Officers arrived they discovered the victim was shot in his back while sitting in his vehicle.

Waxahachie Fire Department and AMR Ambulance administered aid to the victim, then transported him to an area hospital for treatment. Waxahachie Police say the shooting victim has since been released and is recovering.

From the initial investigation, Waxahachie Police say the victim and his son were meeting someone to purchase a vehicle they discovered on Facebook Marketplace. Upon arrival at the meeting location, the seller pulled a gun and robbed them of the cash they brought for the purchase of the vehicle. When leaving the scene, the suspect fired his weapon into the vehicle multiple times, striking the victim.

At the moment the investigation is still ongoing and the suspect is still at large. Detectives and Crime Scene Investigators processed the scene and collected multiple items as evidence.

The suspect is described as either a White or Hispanic male with brown hair and a beard. He was driving a silver car with smaller square headlights.

Waxahachie Police continue investigating the incident. They ask that any witnesses or anyone with photos, videos or information please contact Detective Elizabeth Glidewell of the Waxahachie Police Department at 469-309-4400.

Please remember when meeting a stranger to purchase something, the Waxahachie Police Department has a “Safe Exchange Zone”. This area is located in the front parking lot of the Police Dept located at 630 Farley St. This area is monitored by video surveillance 24 hours a day 7 days a week.