COLLEGE STATION, Texas — Scientists and other experts from throughout The Texas A&M University System will speak with Chancellor John Sharp about their roles in the fight against COVID-19 on a new television series beginning 7 p.m. Thursday.

The special series will air every Thursday at 7 p.m. on KAMU-TV. It also will be available on the System’s YouTube channel: https://www.youtube.com/user/tamusystem

“During this pandemic, our scientists and policy advisors are counted on across Texas and all across the world,” Chancellor Sharp said. “I’m delighted to partner with KAMU and host a show that will share with Texans our unique roles and expert insights.”

Episode one will feature Dr. Peter Hotez, a Hagler Institute scholar at Texas A&M University and a professor, vaccine researcher and dean at Baylor College of Medicine in Houston.

Dr. Hotez is widely considered among the world’s most important health care leaders. He shares a stark message about the dangers of COVID-19 in coming weeks and months and the difficulties of developing effective treatments and vaccines any time soon.

Episode two will feature scholars from the Bush School of Government and Public Service who predicted in 2018 that the United States would be ill-prepared for the next global pandemic.

Other upcoming episodes will include a leading virus fighter, experts on the economic crisis and Chief Nim Kidd, the head of the Texas Division of Emergency Management and vice chancellor for Disaster and Emergency Services at the Texas A&M System.

About The Texas A&M University System

The Texas A&M University System is one of the largest systems of higher education in the nation with a budget of $6.3 billion. The System is a statewide network of 11 universities; a comprehensive health science center; eight state agencies, including the Texas Division of Emergency Management; and the RELLIS Campus. The Texas A&M System educates more than 151,000 students and makes more than 22 million additional educational contacts through service and outreach programs each year. System-wide, research and development expenditures exceeded $1 billion in FY 2019 and helped drive the state’s economy. 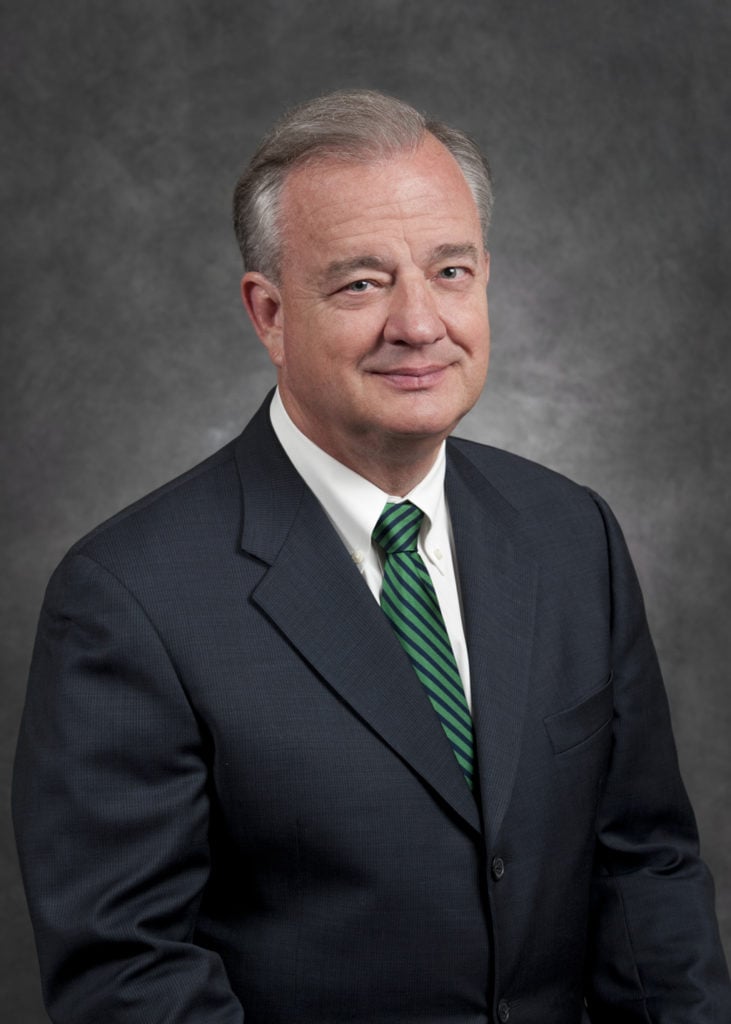