COLLEGE STATION, Texas — Federal relief has blunted the impact of COVID-19 on The Texas A&M University System so far, but a fall semester without students on campus could exacerbate the System’s financial condition, the Texas A&M System Regents were told Thursday.

The Texas A&M System’s 11 universities and eight state agencies would have lost $116 million through Aug. 31 without federal aid, according to a financial document presented at Thursday’s board meeting. The projections were made as of May 1.

Instead, $99.5 million from the federal government is projected to reduce the System’s expenses and lost revenue to about $16.5 million through Aug. 31. The federal money can be used to defray expenses such as refunds for housing and dining, technology costs to transitioning to distance education, faculty and staff training, payroll, lost revenue and student grants.

But the federal aid does not fall equally on the institutions in the Texas A&M System.

For example, the College Station campus is projected to have almost a $21 million deficit, and the System’s state agencies could see almost $31 million in lost revenues by Aug. 31. On the other hand, Prairie View A&M University is expected to have a $31.4 million net increase over expenses and lost revenue because of a special congressional allocation to minority-serving institutions.

The other nine universities in the System and the Texas A&M-Galveston campus could share a $3.9 million net increase, according to the financial document.

The wildcard is what happens in the fall, the Regents were told.

Discussions On How To Reopen A&M Safely

“Fall 2020 won’t look like Fall 2019,” said Chancellor John Sharp. “But it can’t look like this spring and summer without serious consequences. We have to be smart about how we re-open safely.”

In March, the System’s universities moved classes online. Then they began refunding millions of dollars to students for housing and meals. Summer courses largely remain online.

The System’s state agencies lost revenue because they had to cancel opportunities. Cancelation of the summer fire training school, etc. taught in College Station impacted revenue.

To re-open in the fall, System leaders have been discussing a series of options, including reducing class sizes, expanding and staggering class schedules to maintain social distancing, as well as investigating the expensive proposition of testing and contact tracing.

The Regents made no decision Thursday, waiting until later to gauge the virus’ threat in Texas.

“We can’t wait until August to develop plans to re-open,” said Chancellor Sharp. “We have to prepare simultaneously for different scenarios.” 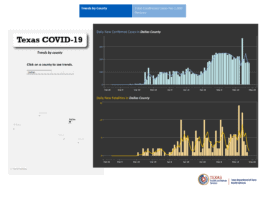 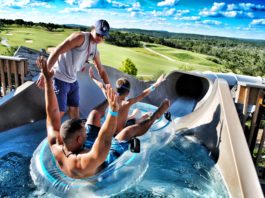 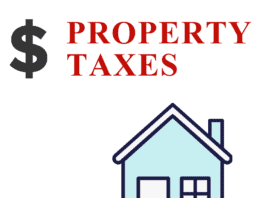 Tax Appraisal Time, How To Protest