AUSTIN—It could not have been a more perfect day for a swearing in recently in Austin.

Freshman Democratic State Representative Carl Sherman, Sr. representing District 109 was surrounded by family and friends Tuesday as he took his place in the 86th Legislative Session.

Even more on point was the fact that the new Speaker of the House asked Sherman to lead the prayer.

“As it relates to today,” Sherman said, “I was honored to have the new Speaker of the House Dennis Bonnen (R-Angleton) ask me to do the invocation to open our first day of the session. What a privilege it was to lead the [Texas] House [of Representatives] in prayer this morning.”

This action could be seen as a key move in Bonnen showing his interest in summoning unity and civility in the House this session.

Sherman also said he came away from the inauguration with a clear vision of how he sees transformation improvements in public education and school finance.

A key item during Sherman’s election run was to tackle school reform and he intends to do it.

“I have expressed great concern about the state’s continued decrease in funding for public education,” Sherman said. “(In turn) which has forced school districts across the State of Texas to increase property taxes.”

Numbers during the summer indicated historically, the State of Texas accounted for approximately 67% of school district total funding, but now the state’s portion is approximately 38%.

In short, Sherman said changing the scenario on education does not sit well with him.

“Simply put, you get upset and blame the child for seeking help, to cover the shortfall you assured. They should be focused on learning. I believe we should send a bold message to the 28 million Texans that we will handle first things first. By settling this issue of public education  at the start of the 86th legislative session.”

Another key area Sherman plans to address is transportation, which is critical to the economic development in the region. He also plans to vie for increased funding for mental illness. 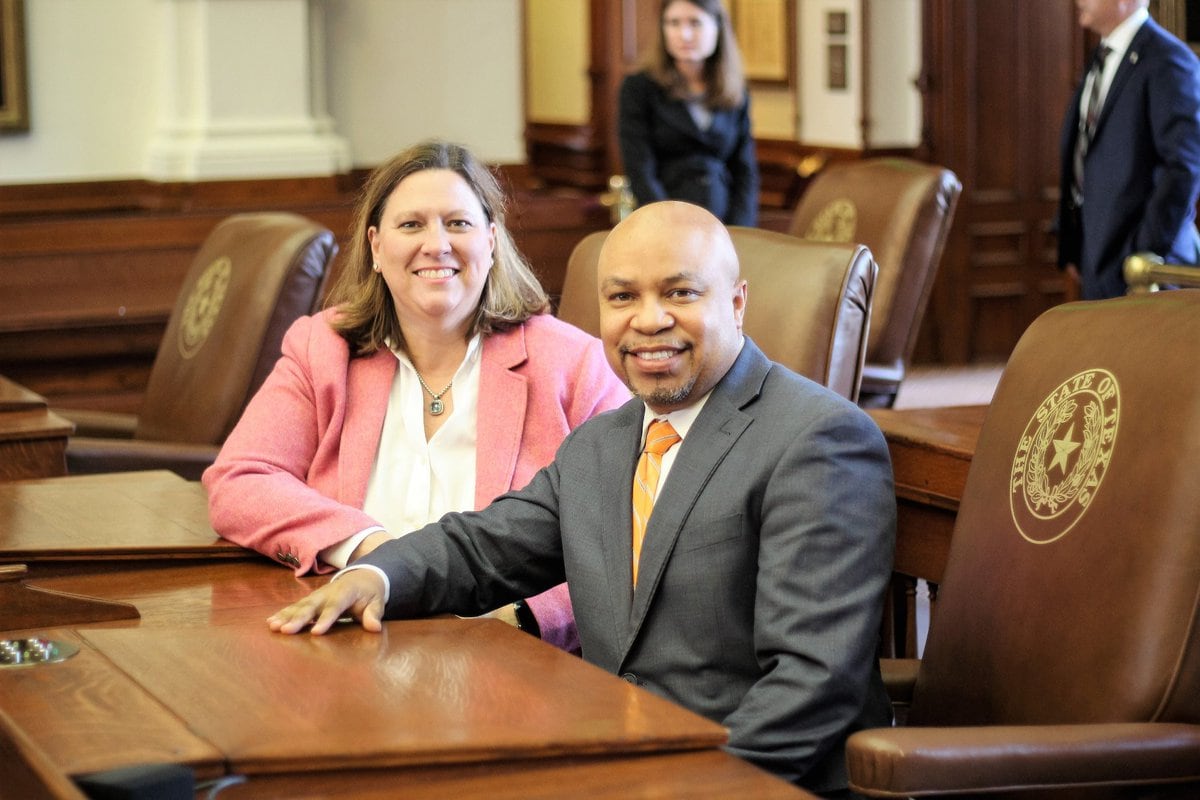